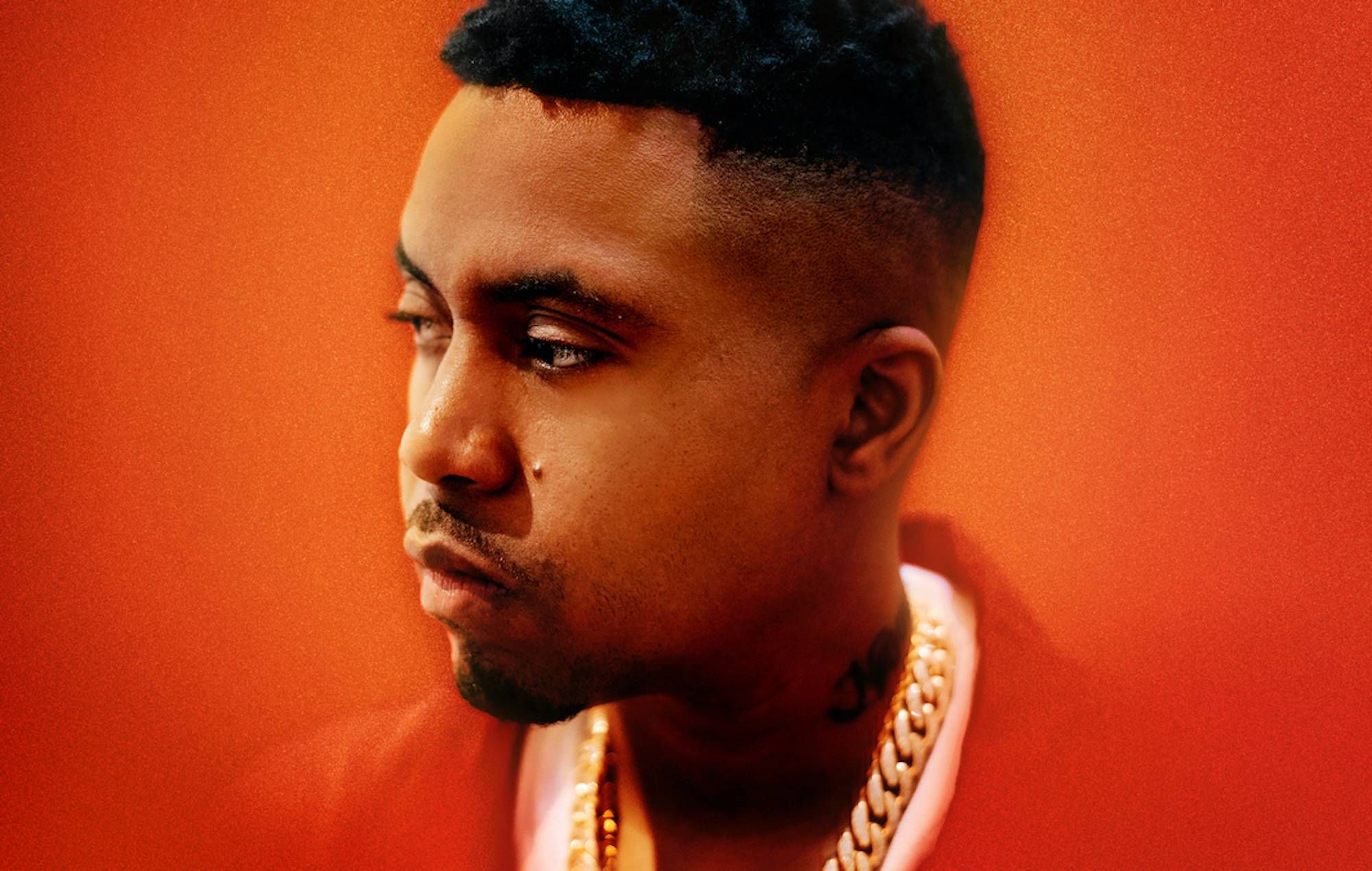 Without warning and without asking permission, the sequel to NAS ‘Grammy-winning album is the underdog of 2021.

In a year where the stage seemed set for Tyler, The Creator, and their Call Me If You Get Lost (2021) will sweep away everything in their path, the New York legend published – almost by surprise- King’s Disease II (2021) a pure and direct rap album that maintains the sound line of its predecessor; but that, on a discursive level, he dares to be more reflective and retrospective on the 30-year career that he carries behind his back.

In this second part of his 2020 project, NAS opens up about his position as an old sea lion in an ocean full of sharks in their twenties who devour everything in their path in order to stay relevant. He knows the pressure he carries as a symbol of a golden age that positioned the genre within the canon of the mainstream. Those who were once his enemies now he remembers them with nostalgia, misses them and accepts that he would have preferred to grow old with them in the industry: most of them are dead, in jail or lying on the street.

In songs like ‘’Rare’’ and “Nas Is Good” talks about how aware he is of the virtues that differentiated him from the rest during the 90’s; However, first with caution and then as an outlet, he questions how valuable all these faculties are at a time in music in which there are no longer rivalries that are defined by life or death; where the great exponents left Brooklyn and Compton to move to minimalist mansions in Beverly Hills and Switzerland. In the end, he eradicates any hint of moral superiority because he recognizes that even he is no longer the same one who was fighting with 2Pac and hanging on the same corner as BIG: his current time is measured in Rolex and he crosses in the direction of Manhattan on top of his Lincoln .

The whole album is, in one way or another, self-referential. During his fifteen tracks the interest in dialoguing with songs from his classic repertoire is notorious.

The highest point of this appears in their collaboration with Lauryn Hill: 25 years after their first duet, they both look in the rear-view mirror to evaluate how the concept of <

The last dominant topic within this plate is your approach to God. In constant process of vindication, NAS explores a chronology in which he has moved closer and further away from Christianity and how that has affected his mental and spiritual health. Deep down he knows that there are things that are never going to change and he describes that swaying as his anchor to reality.

Unlike King’s Disease I, In this second volume there is an instrumental resource that spins the narrative setting of the album: the saxophone in the key of Jazz, fluid and improvised that emulates the soundtracks of detective series and films to dramatize the action.

At a point in the scene where rappers are musicians or producers first, NAS revitalizes the traditional figure of the MC and lets the team around him build a piece that could well be in between. Illmatic e It Was Written.

Strong candidate to enter the definitive lists for the best of the year.