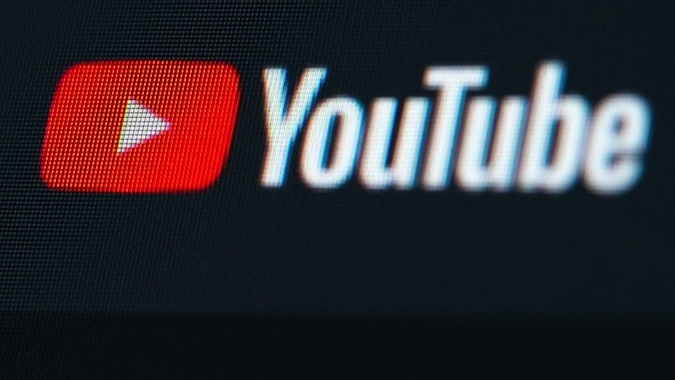 The music industry has become one of the most lucrative in the world of the internet and a clear example of this is the amount paid Youtube for the concept of ads and subscriptions.

In accordance with Lyor Cohenwho holds the position of global head of music for the platform, between July 2021 and June 2022, the company paid more than $6,000 million dollars to the music industry, which meant an increase of $2,000 million in relation to the twelve previous months.

According to a statement published on the blog of Youtubethe contents included in this monetization are shortslong videos, audio tracks, live broadcasts and official music videos.

Likewise, it was announced that the objective of the video company is for artists to find a path to success using the platform, without the need for intermediaries.

Lyor Cohen argued that in this way, YouTube helped musicians and songwriters generate 30 percent of their earnings from copyright and royalties.

The executive of the company, owned by Google, explained that artists have also found in shorts – a function that competes with tik tok— a way to earn money, because, he assured, they have more than 30 billion daily views and more than 1.5 billion active users per month.

Despite the sayings about payment of copyrights and royalties by YouTube, Billboard exposed that the company has a system full of errors” and “ripe for abuse”.

This has caused half of the top 20 tracks in the Billboard Hot 100 find themselves in conflict over disputes between writers, editors and other actors over how much they are owed.