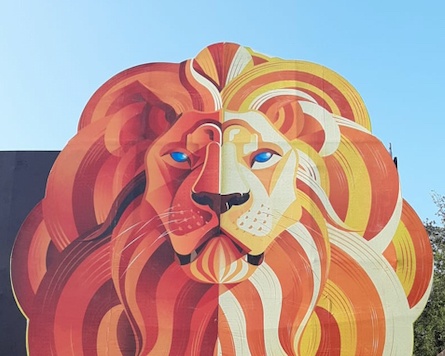 Monterrey, N. L. (Updated information). After a pandemic that impacted the world events agenda, music festivals are being reactivated and now it was the turn of Tecate Pa’l Norte, a massive event that was born in 2012, when the line-up was led by Zoé and Calle 13 who were on the cusp of their fame. The launch of this festival also brought together bands like Kinky, Los Bunkers and Los Amigos Invisibles.

For the 9 posters of Tecate Pa’l Norte has paraded Café Tacvba, Babasónicos, Pxndx, Fobia, Foster The People, 50 Cent, Imagine Dragons, Garbage, Fabulosos Cadillacs, The Killers, Placebo, Fito Páez, Jarabe de Palo, Muse, Carlos Santana, Kings Of Leon, The Strokes and Foo Fighters, among so many more. The 2021 edition was made up of more than 125 artists who performed on 9 stages to delight attendees with 24 hours of music.

The festival that began at 2:00 p.m. on Friday, January 12, was headed by the star bands Foo Fighters and Tame Impala. It should be remembered that the age range to enter was for those over 15 years old, the place? The park located in the old Obrera neighborhood east of downtown Monterrey… the great Fundidora Park.

Before giving you the details of everything that was experienced at the festival, it is necessary to emphasize that Tecate Pa’l Norte promptly followed the COVID-19 protocols, which should be the new normal when it comes to producing massive events. The assistants were presented with the official certificate of your complete COVID-19 vaccination scheme, if it did not have it, it was necessary to show the results of a negative Coronavirus antigen test or PCR.

In previous days, the government of the State of Nuevo León warned that the tests had to have QR to avoid counterfeits. “It was established that the establishments in which a test was to be carried out were those that assigned a QR code, so that at the time of entry and registration this code can be validated, we will be very careful that people are not falsifying them”, reported the Secretary of Health, Alma Rosa Marroquín.

What was there in Tecate Pa’l Norte besides music?

Party! However, the BTL is impossible to go unnoticed, people identified from the first meters towards their favorite scene to the brands that were activating. InformaBTL shares with you which were the most creative activations and which are the brands that executed them, present at Tecate Pa’l Norte 2021: 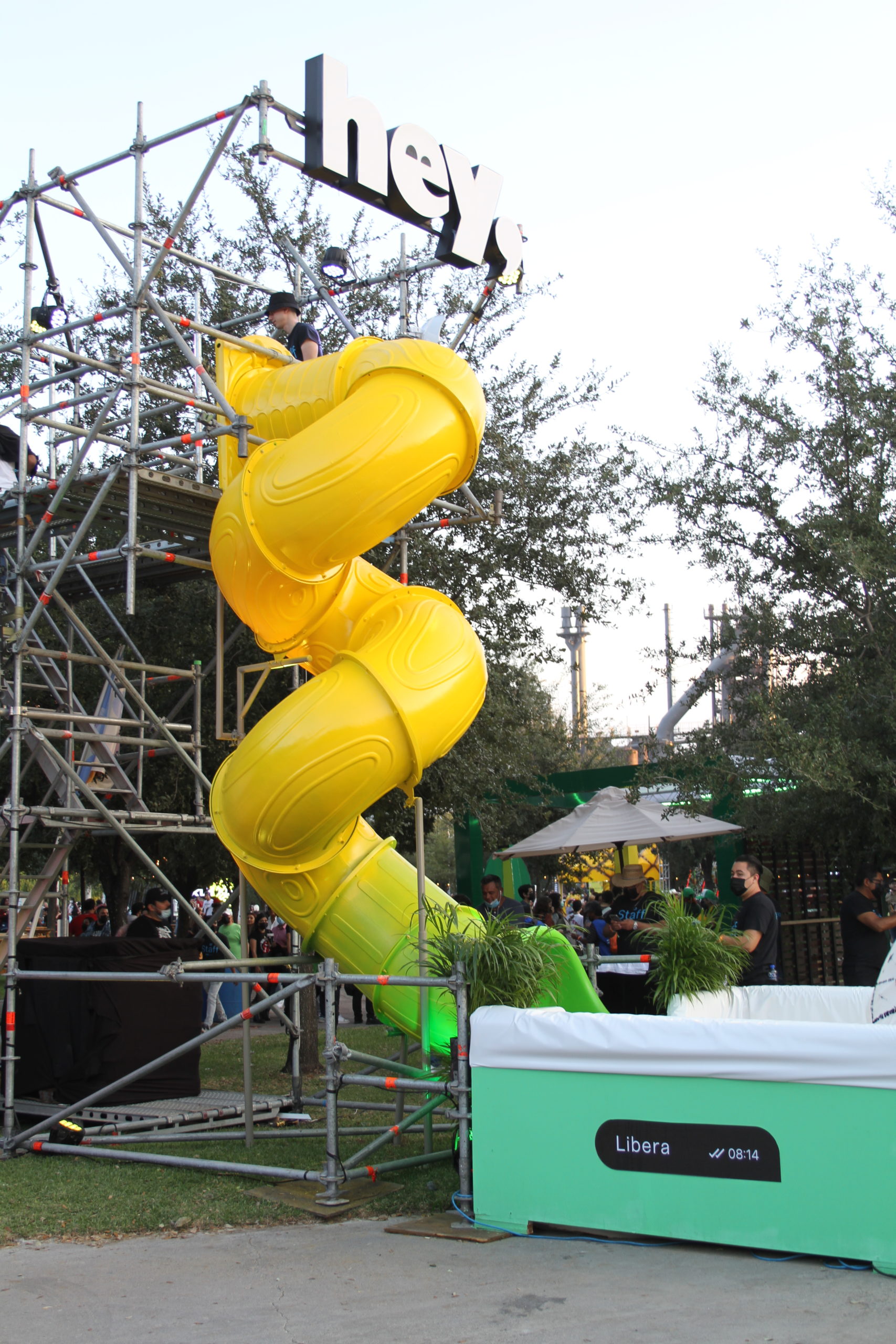 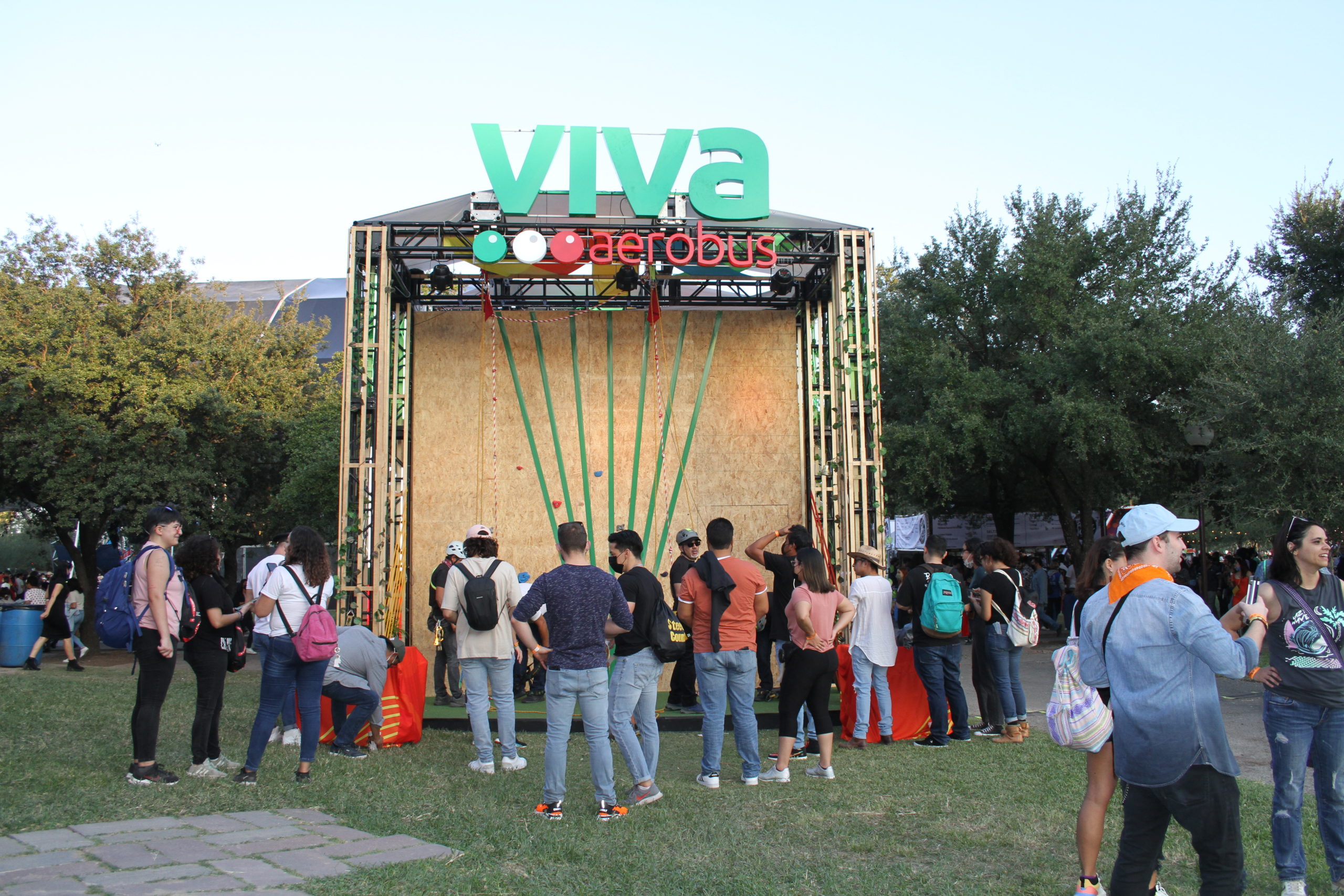 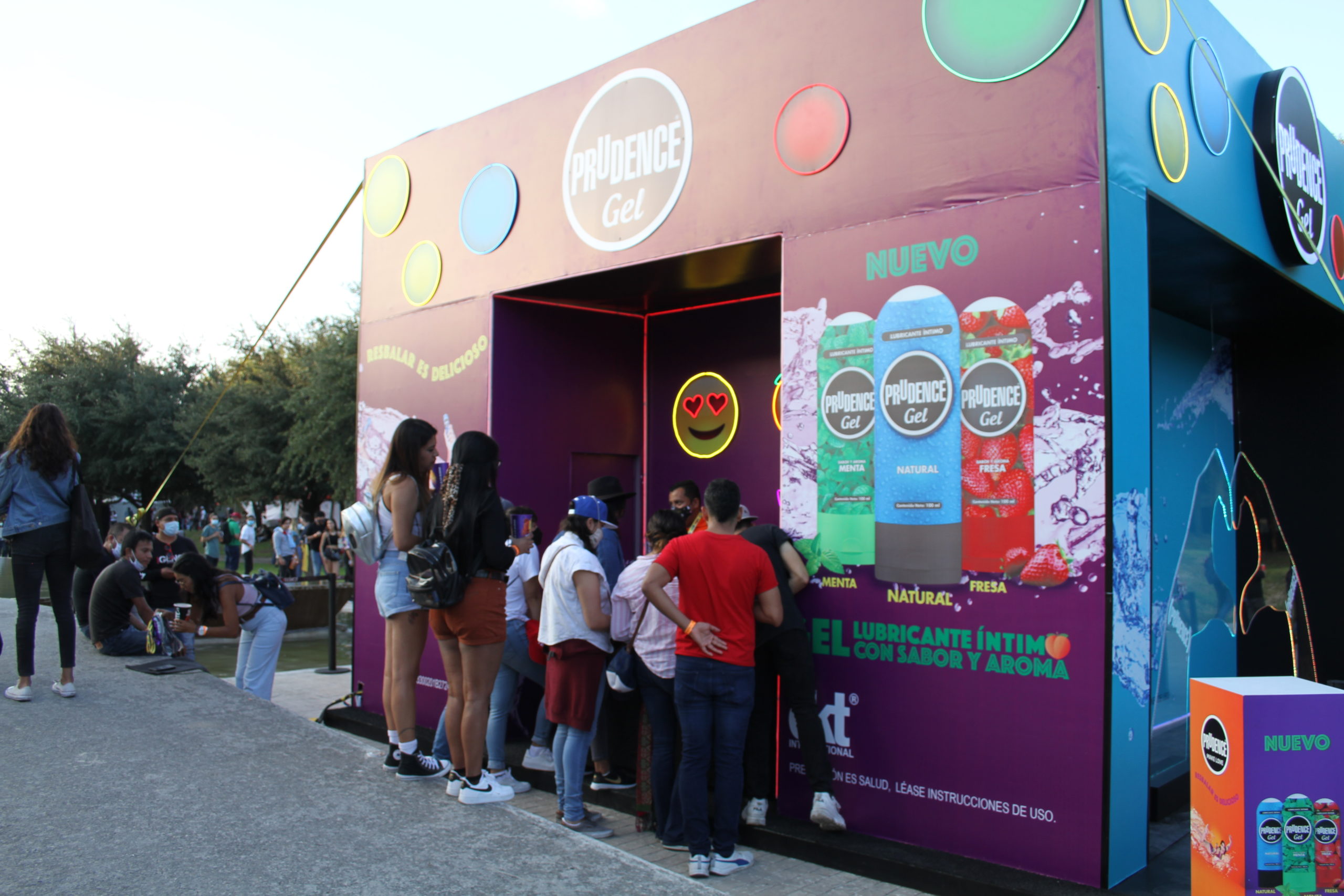 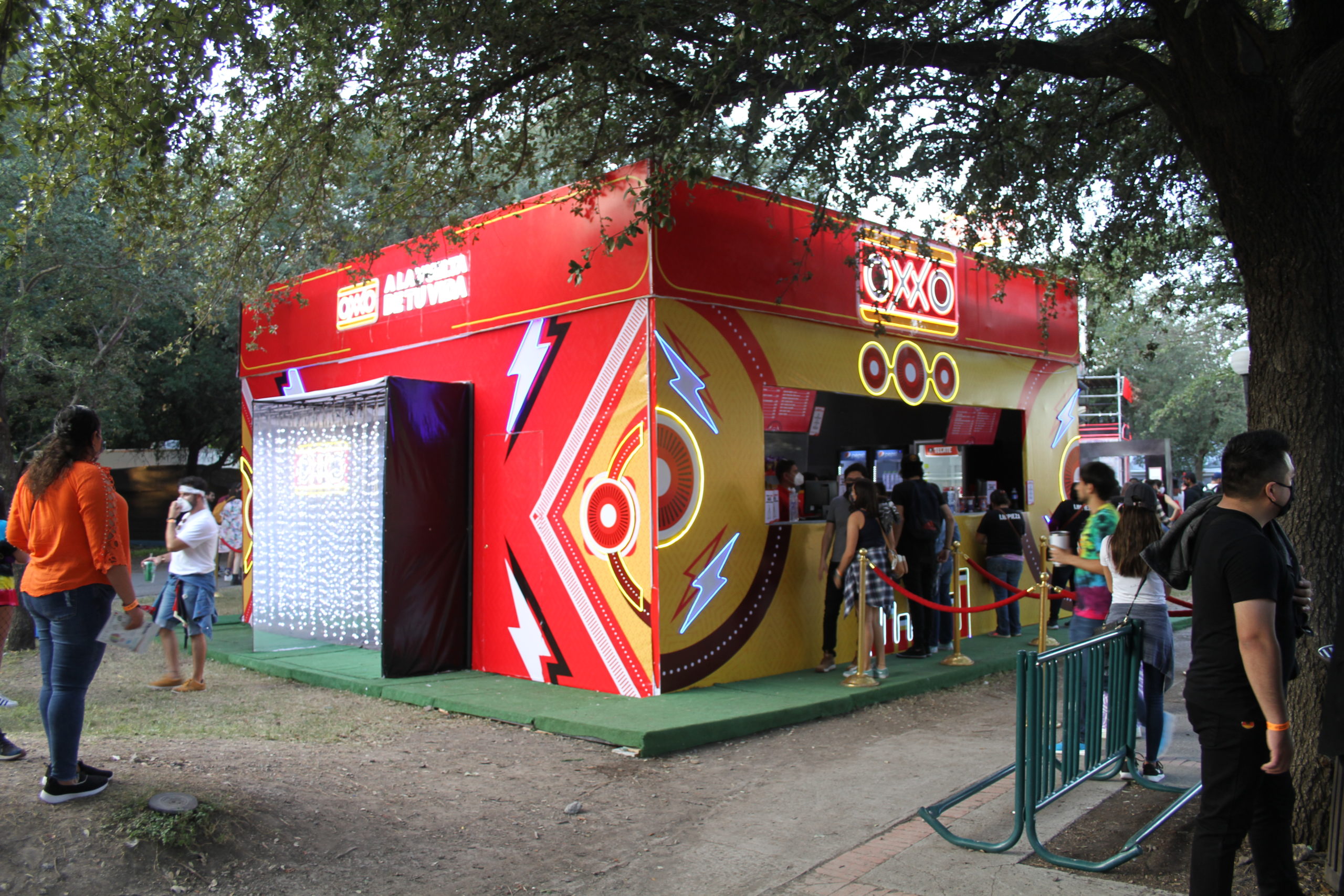 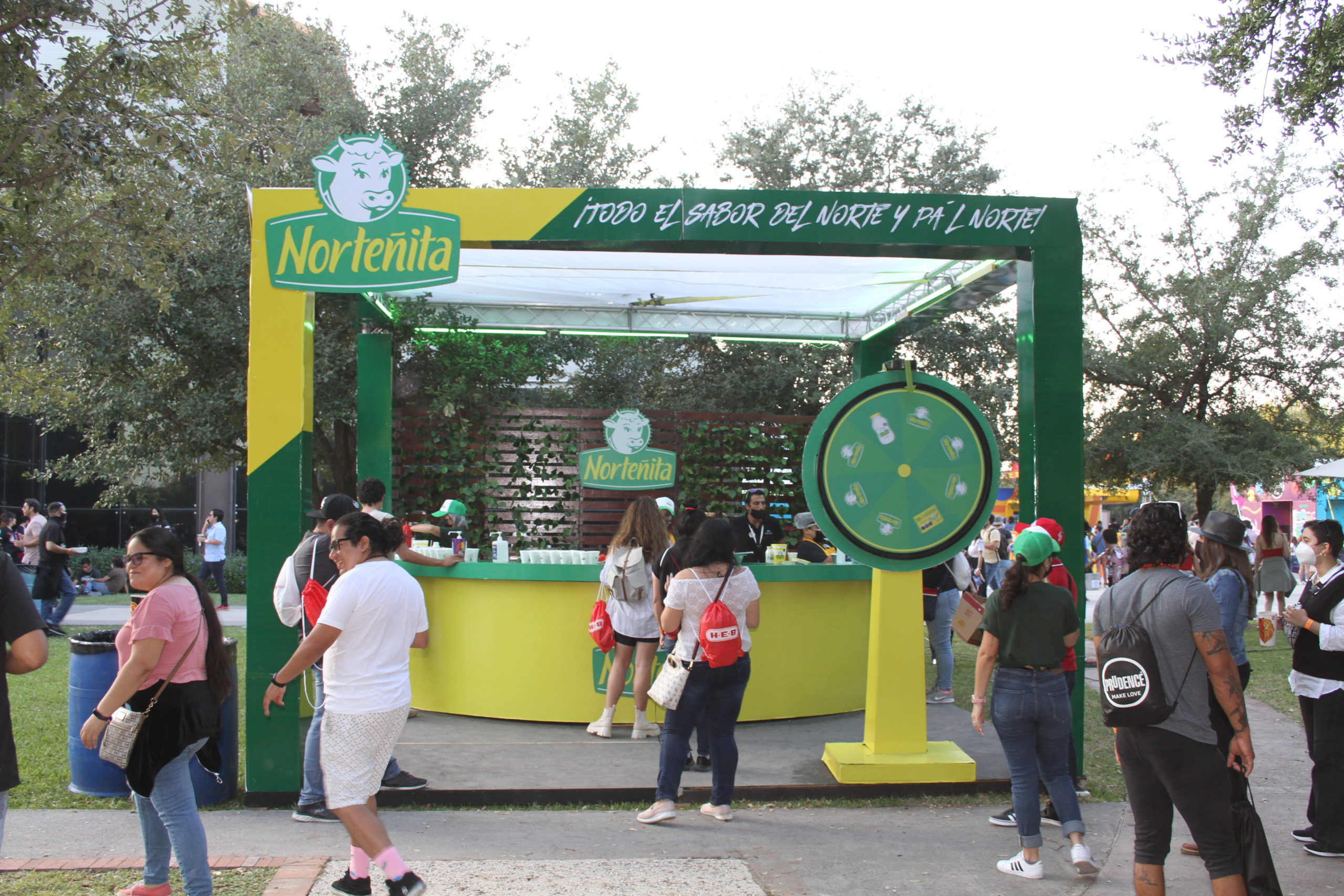 The music festivals are back, this was Tecate Pa’l Norte