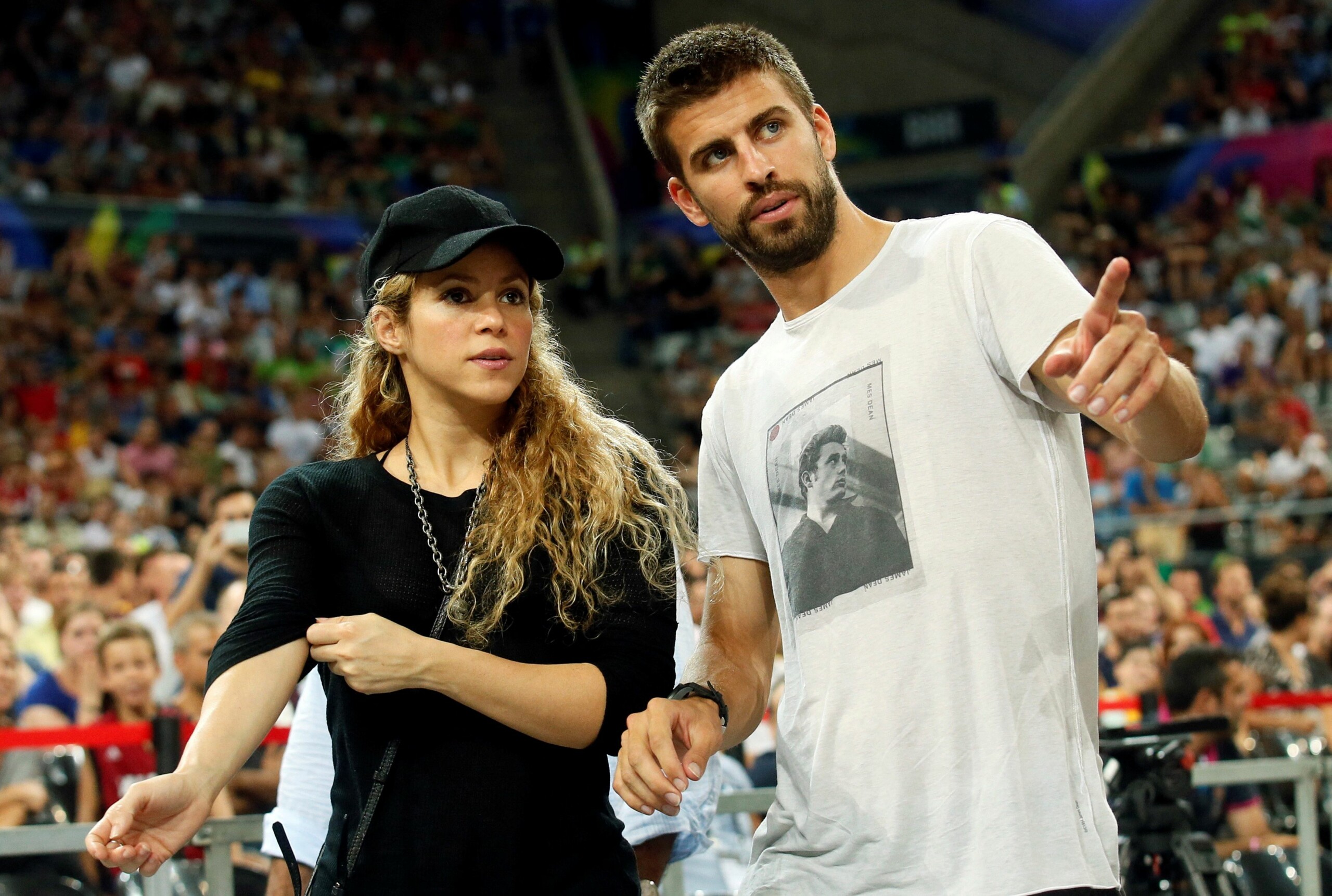 The singer and the soccer player, in happy times (REUTERS / Albert Gea)

After 12 years of an explosive and mediatic relationship, preceded by the spotlights of fame that persecuted the protagonists, the separation of Gerard Piqué Y Shakira it also snatches public attention. Especially, before the versions that assure that the artist would have made the decision after corroborating the infidelities of the Barcelona defender, with the participation of detectives. It was the singer’s inner circle that issued the statement announcing the breakup.

“We regret to confirm that we are parting ways. For the well-being of our children, who are our highest priority, we ask that you respect their privacy. Thank you for your understanding”, was the brief but conclusive letter.

In the middle, the details of the fracture that were filtered through the European media: from the methods to which the world champion defender with Spain appealed to undertake his nightly escapades away from the lenses of the paparazzi to the derogatory nickname (“the boss”) that the singer would have received in Piqué’s environment.

In this context, far from media fencing, the other dance takes place, that of the millions. It is that according to the site Infomaly, both hired “specialized lawyers to initiate the procedures”. It is worth remembering that the couple, who did not get married, had two children: Milan and Sasha, 9 and 7 years old respectively.

Beyond the common goods, the two amassed a great fortune based on the success of their activities. According to Celebrity Net Worth, Shakira would accumulate more than 300 million dollarsfrom what was produced in his musical career and by advertisements. Piqué’s income is large, although lower. His estate would exceed $80 million.based on what he perceived as a Barcelona player and the earnings of Kosmos, his company.

In the time they were together, they bought two properties. One, acquired in 2012, is located in Esplugues de Llobregat, and has a price of $4,800,000. Then, in 2015, they bought another property near the Camp Nou, the home of the culé team, valued at $5.3 million. That is the booty to share, according to Spanish specialists.

Meanwhile, the assets they had before the love bond would be left out of the dispute. On the Piqué side, his “bachelor house”, which has three floors and is also worth about 5 million dollars. And Shakira, the mansion in Miami, which borders USD 14 million.

There, the artist has all the comforts and luxuries: six bedrooms, seven bathrooms, a gym, a swimming pool and a dock that overlooks the bay. However, if she wanted to settle with her children in the United States, she would have to obtain permission from the central marker.

KEEP READING: “He is suffering a lot”: the president of Barcelona gave details of Piqué’s state of mind after the separation from Shakira

The separation also threatens to affect the athlete’s career. In the last days, Xavi Hernandezthe Barça coach, would have made it clear to him that the role of undisputed starter is not part of his plans, and even warned him that his salary was weighing heavily on the entity, which is trying to get out of a serious economic crisis.

In the same conclave, the former midfielder would have internalized the defender’s personal situation and how the separation impacted his spirit and motivation, because he could only be useful to the team “100%”. Y He would have warned him that for this his extra-sports life had to be “ordered”, as a result of the rumors of his nocturnal adventures.

But in addition he would also have maintained an interdict with Joan Laportapresident of the culé club, who had taken him as a consultation man in the early stages of this new management at the head of the institution.

The journalist Xavier Valls said that at the meeting Laporta would have informed him that he would sign a top level central defender. The arrival of Andreas Christensen, from Chelsea, seems close. But they also sound Jules Koundé (Seville) and kalidou koulibalyfrom Napoli. “I will be the starter. If you have noses, bring the best center-back in the world, who will come to be a substitute”, Piqué would have challenged the president.

Coletazos of a situation that Piqué and Shakira opened several fronts to resolve.

Piqué’s labyrinth in his “terrible year”: what can happen to his career after the media separation from Shakira and the audio scandal
“Are you sleepy dad?”: Luis Suárez took a surprise photo of Messi and posted it on social media

The millions behind the separation of Gerard Piqué and Shakira: how much is the fortune of each one and the assets in common

Which US cities will Ángela Aguilar visit on her "Mexicana Enamorada" tour
Orion: the tragic story of the singer who posed as the ghost of Elvis
75-year-old woman rocks out at Kiss concert and becomes a viral hit