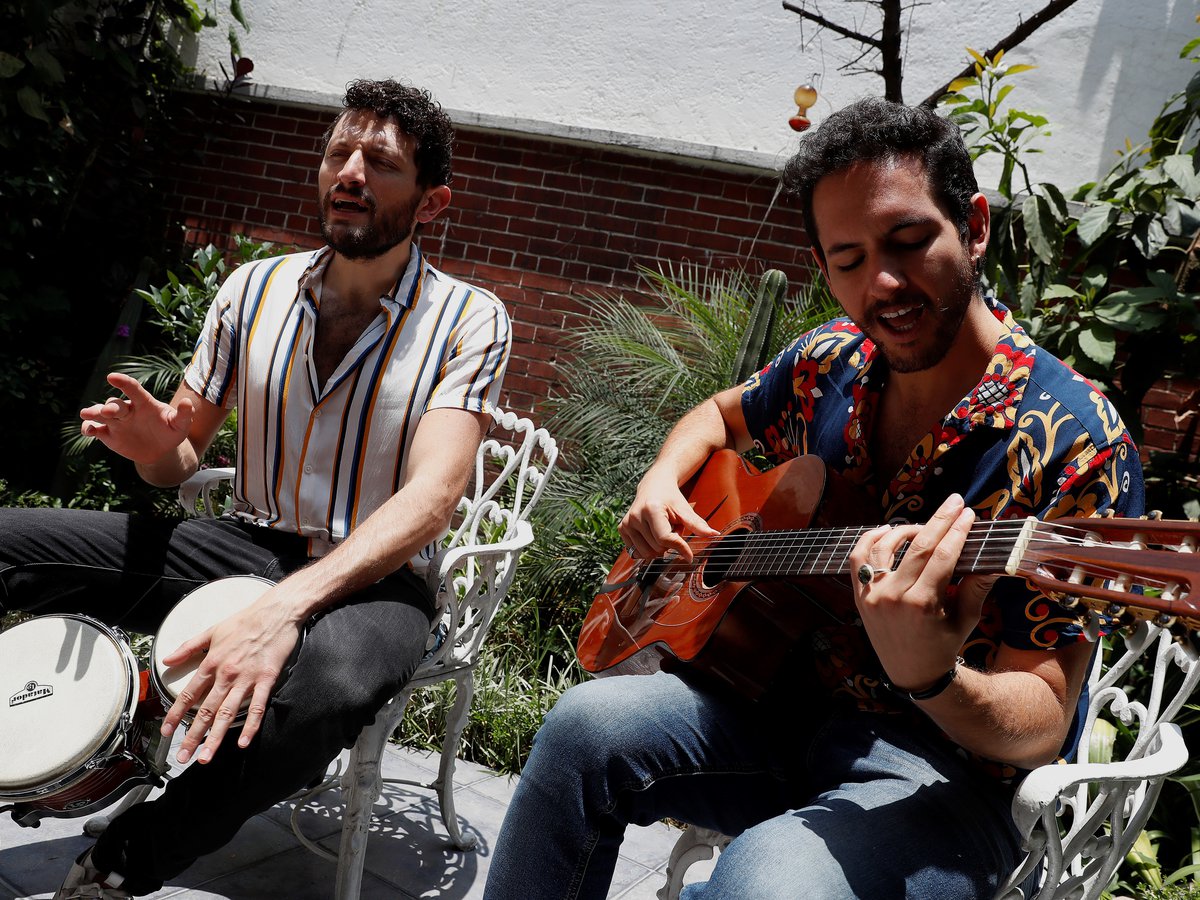 Los Rumberos is a musical project by the Mexicans Paul Sefchovich and Lito de la Isla, a band that was born from moments of fun, with no other claim than to make music so that they and their admirers have a good time. The script was the second single from his fourth studio album.

“We have a lot of fun with music, we like to make it, experiment and chat (have fun) we’re not serious people, but we like to dive into the music,” Paul said.

Although both musicians come from different genres, Lito was dedicated to playing metal and Paul progressive rock, The Rumberos they began to appreciate Latin sounds in a different way during their time at the Berklee music school. “When we went to study in Boston, we realized the cultural richness that exists in our country and in Latin America,” Lito mentions. “According to me, I knew mambo, salsa and bachata well and I realized that I didn’t know anything and I stuck to that,” recalls Paul.

The band is clear that they were part of the forerunner artists of the country who rescued, merged and modernized some of the more traditional Latin American genres. He defines his music as “a salad of Latin rhythms.”

On the way of have fun with their music, Los Rumberos They have had moments of great interaction with their followers on social networks, they have made improvised songs and at the moment, from the daily experiences that users have shared with them.

“That is a great challenge, we have always clowned (played), we like to make the joke and doing these songs is like a dive into the void that people receive it well. We have seen that the fans are excited that we sing their responses, ”says Paul.
Los Rumberos hope to finish their fourth album by the end of this year and they really want to step on stage again after the pause forced by the pandemic.