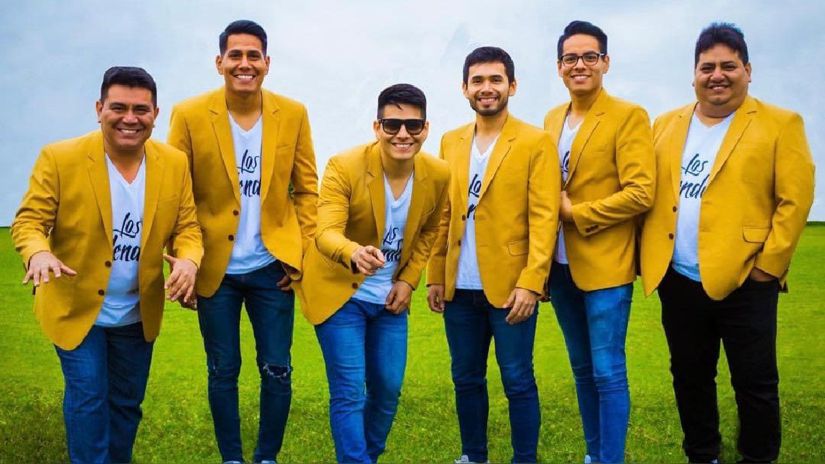 This series of performances comes after the group carried out its project “Traveling with Los Méndez”, where they used tourist places in different parts of Peru in order to record their virtual concerts for their followers on social networks.

“It does not fit in our shoes, we are happy for this tour, I thank the businessmen from abroad who noticed our talent,” said Christopher Méndez, leader of the group, in a press release.

A previous tour of Peru

Before your trip to Europe, The Mendez will offer a tour throughout Peru, as part of the reactivation of the face-to-face concerts. “We have returned with the corresponding protocols and capacity. We will be in the mountains, jungle and capital of the country. On September 26 we will be in Lima,” he said.

The group made up of six brothers from Casagrande (Trujillo) have been broadcasting their concerts on their YouTube and Facebook platforms. Recently, they paid tribute to Pedro Suarez Vertiz, who praised them from their social networks.

The Mendez They have more than 20 musical trajectories and have been deprived for doing salsa, Latin urban, among other genres. In 2014, the music producer Juan Carlos Fernández asked them to record songs for the productions “Al fondo hay Sitio”, “Ven, baila, quinceañera” and “Mi amor, el wachimán”.

I understood that reference: Are you one of those who stays for hours watching what’s on streaming platforms and in the end you end up seeing NOTHING? If so, don’t worry, you are one of us, so we made this episode with you in mind. We recommend WITHOUT SPOILERS what to watch on Netflix, Prime Video, HBO Max and Disney + so next time you don’t spend time searching and have the fixes. Of course, none of the members of this podcast coincide in their tastes … so variety is assured.