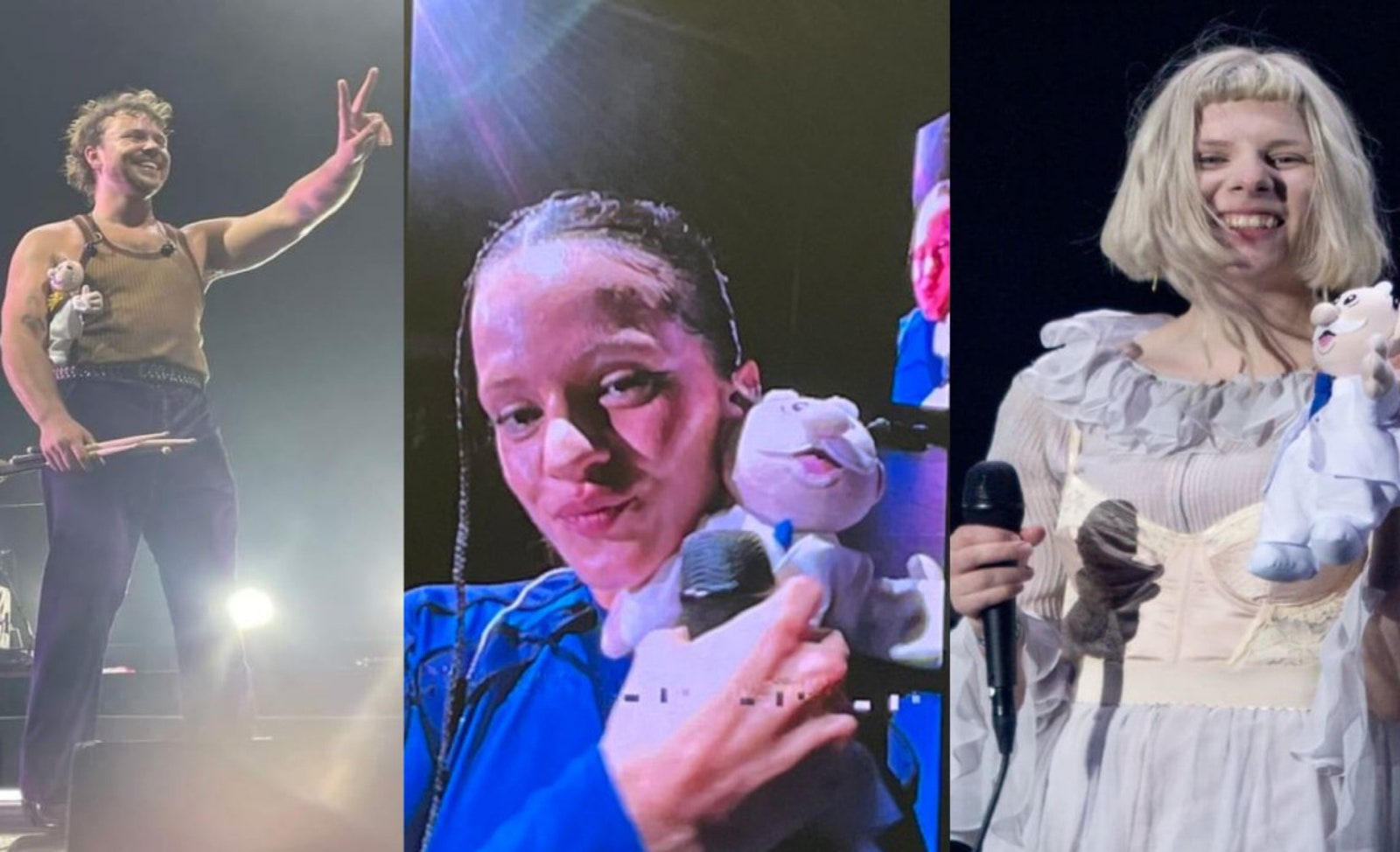 Undoubtedly the new trend in concerts is to throw a doll of the dr simi to your favorite artist, and this peculiar stuffed animal has become the protagonist in a large number of concerts since it has stolen cameras from great personalities such as Lady Gaga, Rosalía, Coldplay, The Strokes, The Killers and many more, find out how this movement began among fans that has become a tender tradition.

How did the trend of throwing Dr. Simi at concerts start?

You may be wondering, who was the first person to launch a Dr. Simi in a concert, Well, the first record we have was in the Corona Capital Festival Of 2021, avril christelle She was the great pioneer and creator of this fun tradition. According to her own words, the young Mexican woman went to a pharmacy in search of antibacterial gel and thought it was a good idea to buy a stuffed animal from the brand, which she launched at the singer-songwriter’s concert. Norwegian Aurora. “I needed an antibacterial gel to enter the concert, I bought the stuffed animal and went to the concert with it. It was an idea that she came from nowhere: what if I throw it at her? ”, She expressed on TikTok.

The funniest thing about this movement that was born from improvisation is that the same singers interact with it, despite the fact that sometimes the launch is not so wise, seeing this cute teddy on stage causes great fun among all attendees . Unfortunately sometimes the dr simi steals a lot more camera than it should, as was the case with the presentation of Lady Gaga in Toronto, Canada, where Richie (an avid fan) accidentally hit her lightly in the face with the doll, garnering much criticism. “Obviously I didn’t want to hit her in the face,” she assured in an interview.

The great popularity of this movement has gone around the world, since the dr simi has not only been in the best scenarios in Mexico, but he has traveled with dozens of fans who have flown miles to enjoy the show of his favorite artists, where by the way, the funny stuffed animal has become an excellent vehicle to send brief messages of love.

The meaning behind the Dr. Simi that Mexicans throw at concerts