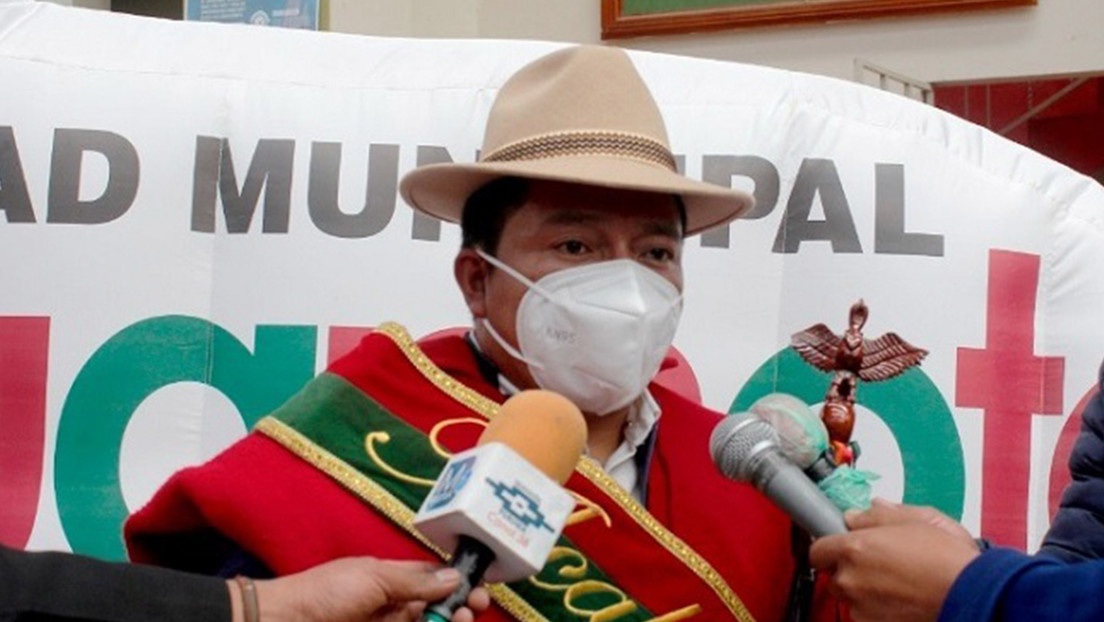 The conviction was in the first instance, so the artist and politician still have the appeal and cassation phases to defend himself and prevent the sentence from being executed.

The popular Ecuadorian singer Delfín Quishpe, mayor of the Guamote municipality, in the Chimborazo province, in the south-central part of the country, was sentenced to five years in prison, accused of “influence peddling” in the exercise of their functions.

In addition to Quishpe, popularly known as ‘Delfín hasta el fin’, the Court of the Provincial Multicompetent Chamber of Justice of Chimborazo, Municipal officials Iván M. and Segundo P.

Apart from the prison, “the ruling includes public apologies in a local media and the publication of a plaque in the Municipality of Guamote, in which it is established that no acts of corruption will be committed in that jurisdiction”, reported the State Attorney General’s Office (FGE).

According to the FGE, the crime was committed during the health emergency due to the coronavirus pandemic. Quishpe and the two municipal officials were prosecuted for irregularities in the purchase of biosafety supplies.

“The evidence presented determined the purchase of biosafety supplies (masks, quaternary ammonium, gloves and others) with a surcharge, favoring Rafael Q., for an amount of 96,608 dollars (plus VAT),” says the Prosecutor’s Office.

The sentence was in the first instance, so Quishpe still has the appeal and cassation phases to defend themselves and prevent the sentence from being carried out.

The artist has served as mayor of Guamote since May 15, 2019, after winning the elections held two months earlier.

As a musician, Quishpe became known internationally for his song dedicated to the Twin Towers from New York and then perform the song ‘In your lands I will dance‘together with Peruvians Tigresa del Oriente and Wendy Sulca.