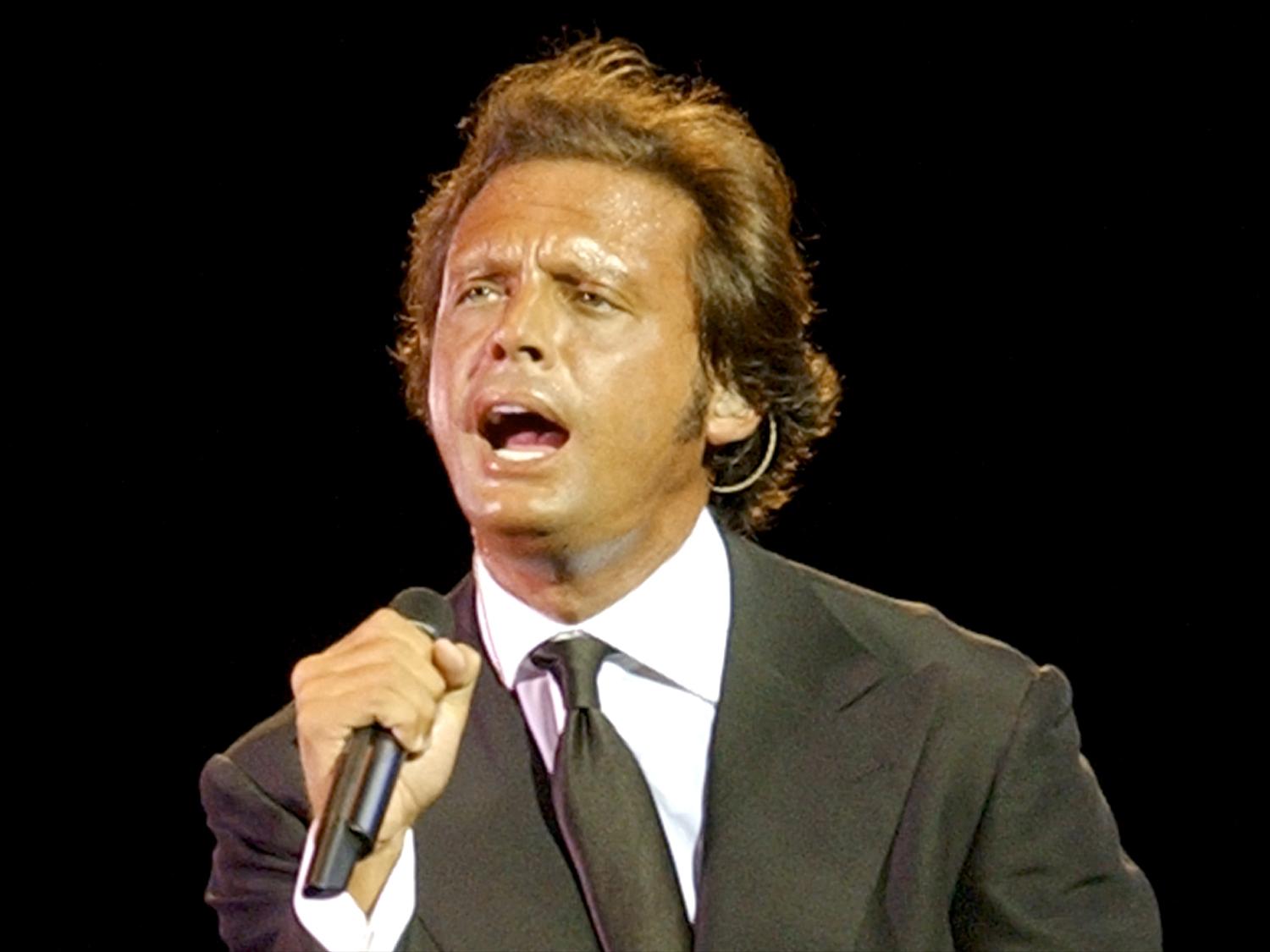 In the seventh episode (out of eight) from the second season of ‘Luis Miguel: the series’ the scriptwriters, in an act of desperation, make use of everything they did not use in the previous chapters – which were tremendously boring – to try to reach the final stretch with something substantial, but it is too late and everything is falling apart.

In the 2007 timeline —Which we can already qualify as pure and absolute fiction— Luis Miguel makes a scene and a tantrum to Mauricio Ambrosi (namely, Alejandro Asensi), accusing him of having stolen from him, because they have been led to believe and remember that this season, Luis Miguel acts as a hopeless egomaniac (according to the scriptwriters, with the blessing of the singer himself), so Diego Boneta Throw all the meat on the grill in your mode ‘so-and-so unbearable ‘, that together with ‘chavo buenaonda ‘ Y ‘hunk in trouble ‘ It is one of the three characterizations that he has always handled as an actor, to throw in the face of Ambrosi (Fernando Guallar, handsome, but not nuanced) who has ripped him off. The other becomes dignified and leaves; Immediately afterwards, Luis Miguel decides to find out if what was believed is true and discovers the truth, that he has been his lackey Joe (the Argentinian Juan Ignacio Cané) who has been stealing from you.

“And to think that someone as stupid as you has stolen so much from me!” says to him before saying to him “Get off” and with a stroke of the pen end one of the subplots in a completely inane way that they had been building since the first chapter. Here already the scriptwriters were so apathetic (or so tied of hands, that is) that they make an exemplary case of bad scriptwriting: a stupid resolution to a conflict that went on too long. Waste of everything and more because this scene never happened in real life as presented in this chapter.

On the other hand, the salacious flirtation between Ambrosi and Michelle (Macarena Achaga, who never grew up as an actress in this series and seems to continue in a perfume commercial) finally seems to bear fruit, even if she hangs up to the last frame and is sustained with such banal dialogues as “No, Michelle, no. I’m your father’s best friend, no “. And this is the last straw in a season that has been distinguished by the ineptitude of the scriptwriters to dialogue, falling on the level of the worst telenovelas by Emilio Larrosa.

On the 1994 timeline There are also lurching, of course, as well as the use and abuse of half-truths to pull a plot that is very beaten. As if Luis Miguel were an 8-year-old boy, Patricio Robles (Pablo Cruz Guerrero, which is very good, but the only thing missing is for the director to tell him “laugh like a villain”) he manipulates him to break up with Alex McCluskey (Cesar Santana) the successor of Hugo López, and name your representative. Luis Miguel, who in this part of the plot is presented as immature and credulous, obviously falls, although before it puts Robles (which, of course, will exploit or swindle him, as we will see in the next chapter) to confront the devil in person, the very grandmother Matilde (the great Lola Casamayor, which only lacks the witch’s broom).

Of course, this is more fake than a six dollar bill. Nothing presented – nor the attempt to dissuade Sergiño (Axel Llunas) being a singer through grueling rehearsals, nor Mercedes’ interview with the fearsome Cynthia Casas (the always great Rocio Verdejo, in a character based on the journalist Claudia de Icaza)- occurred.

We had already pointed out that Matilde never visited Mexico, that Sergio’s custody lawsuit was seen with lawyers in Spain So what Claudia de Icaza never spoke with her for the realization of “The great lonely”, but relied on other sources. But here the scriptwriters do not care and in the name of the “artistic license” (sic) they go on their own with unnecessary scenes and absurd situations (The thing about the contract that the grandmother signs with an expletive, without going any further, is a total fallacy: in any case “Asshole” is what the scriptwriters seem to believe is their key audience).

The only real thing that happens more or less as it presents itself is the initial encounter between Luis Miguel and Daisy Fuentes, who would be his partner between 1995 and 1998. Indeed, they met for a talk show, it just wasn’t how they introduced it: neither Jaime Camil and wife were waiting for him in their penthouse with Érika (today Issabela) Camil for dinner (in fact, Érika never lived with Luis Miguel in the same house and in 1994 they were no longer a couple), nor was it in Mexico.

The interview took place in New York, Luis Miguel was single, she was still married And although it is speculated that the relationship had its first spark, the relationship between them was not official until they went together to the Oscars in April 1995, and she was already getting divorced.

Seven chapters of half truths, missed opportunities, bad scripts, failed scenes. The series did not work, it is noted, and has not built the momentum which originally led to the first season being so talked about and watched. And it is clear who is to blame: it is not the fault of Diego Boneta or the cast that accompanies him; It is the fault of Luis Miguel for self-censoring and of the scriptwriters for allowing it, being complacent until they become what should be an unprecedented reflection of an idol, in an irrelevant melodrama.

IN VIDEO: Diego Boneta relives the shadows of the Sun of Mexico in “Luis Miguel, the series”