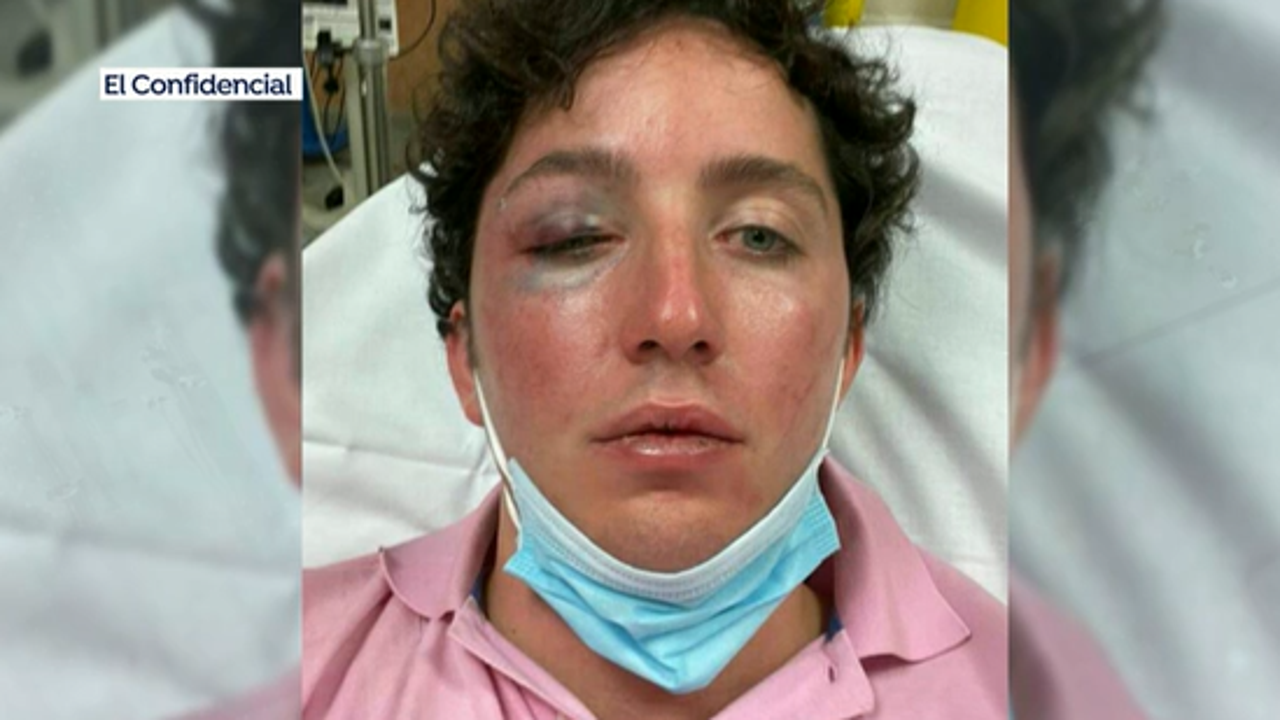 Francisco Nicolas, better known as the ‘little Nicholas’, He was admitted to the Costa del Sol Hospital last Friday as a result of the injuries he suffered in an iincident with a security guard in Marbella.

According to his testimony, ‘little Nicholas’ was at a concert and around 1:50 a.m. a security guard got into a bus that led the public to the area where the concert was held “in bad manners”, so it would be at that moment when the aggression on him.

The medical report to which the newspaper El Confidencial has had access explains that the attack has caused a traumatic brain injury (TBI) and a right eye hematoma. In addition, the document includes his version of the events: “On leaving he was attacked by security personnel. They beat him, punched him and threw him to the ground, twisting his right arm. However, they point out that “There was no loss of consciousness.”

According to the aforementioned newspaper, the exploration of toilets concluded with the diagnosis of “polyconjunctival”, “brain trauma”, “concussion without loss of consciousness and / or amnesia”, “facial trauma”, “subconjunctival hemorrhage in the right eye” and “contusion in the right elbow”. They also point out that no “acute bone lesions” were detected.

Sentenced to 3 years in prison

On the other hand, on July 20, Francisco Nicolás was sentenced to 3 years in prison after impersonating high ranks related to the Vice Presidency of the Government and the Royal Household on their trip to Ribadeo (Lugo). Thanks to this, he managed to meet with the President of Alsa in August 2014.

The seventeenth section of the Provincial Court of Madrid sentenced him to 9 months in prison as the author of a crime of usurpation of public functions with the analogical attenuator of psychic anomaly and undue delays. In addition, to this sentence are added other two years and 3 months in prison for a crime of active bribery, in which the same mitigating factors concur.