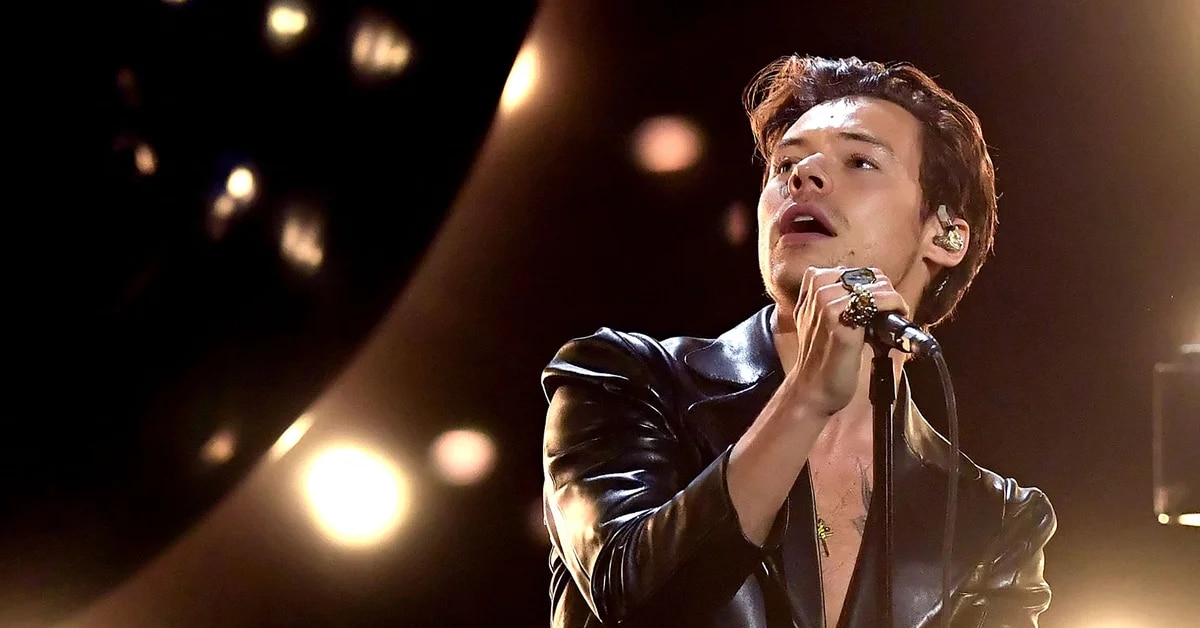 The television network CBS and the Recording Academy jointly announced that they officially suspended the 64th edition of the Grammys due to the rapid spread of the Omicron variant in the United States. The awards ceremony was scheduled for January 31 in Los Angeles; a new date has not yet been set.

“After careful consideration and discussion with city and state officials, health and safety experts, the artist community, and our many partners, the Recording Academy and CBS 64th Annual Grammy Awards postponed”, Informed the entity in a joint statement with CBS this Wednesday.

“The health and safety of our music community members, the live audience, and the hundreds of people who work tirelessly to produce our show remains our top priority. Given the uncertainty surrounding the Ómicron variant, hosting the show on January 31 takes too many risks. We hope to celebrate it at a future date, to be announced soon.”, They concluded.

The ceremony was scheduled for January 31 at the Staples Center in Los Angeles.

Last year, like most of the major award shows in Hollywood in early 2021, the Grammys were postponed due to the pandemic.

The ceremony was postponed from the end of January to mid-March, and was held with little public, which consisted mainly of nominees and their guests in and near the Los Angeles Convention Center, to comply with sanitary protocols. Many of the performances were prerecorded and none were held in front of a large audience.

Comedian Trevor Noah reprises his role as host at this year’s gala.

For the first time in the history of the awards ceremony, there are 10 candidates (instead of eight) in the most important categories of the ceremony. This year’s list of nominees is led by the talented Jon Batiste with 11 nominations, followed by Justin Bieber, Doja Cat Y HER with eight each. Billie Eilish and Olivia Rodrigo have seven nominations.

The Grammys could be the first in a new list of awards rescheduled due to the coronavirus pandemic. The Screen Actors Guild Awards (SAG) are planned for February and the Oscars for March 27.

Just two weeks before it takes place in Park City, Utah, The Sundance Film Festival also announced that it canceled its face-to-face version to make a completely virtual edition due to the increase in the coronavirus.

“It was a difficult decision to make,” the festival said in a statement. “As a non-profit organization, our spirit at Sundance is to do something that works despite the difficulties. But since cases are forecast to peak in our host community the week of the festival we cannot knowingly put our staff and community at risk. Excessive stress on Summit County Health Services and our more than 1,500 festival staff and volunteers would be irresponsible in this scenario. “

The cancellation of the live version of Sundance is a major blow to the independent film industry that has struggled to stay afloat during the pandemic.

At the end of December, when the highly infectious Omicron variant of COVID-19 increased cases in the United States, the festival announced that vaccine boosters would be necessary for attendees, the capacity would be reduced and it would not be allowed to eat or drink in theaters. . This was in addition to previous protocols that required vaccination, use of indoor masks, and other specifications.

“We do not consider it safe or feasible to bring together thousands of artists, audiences, employees, volunteers and partners from all over the world for an 11-day festival while overwhelmed communities are already struggling to provide essential services,” the festival said.