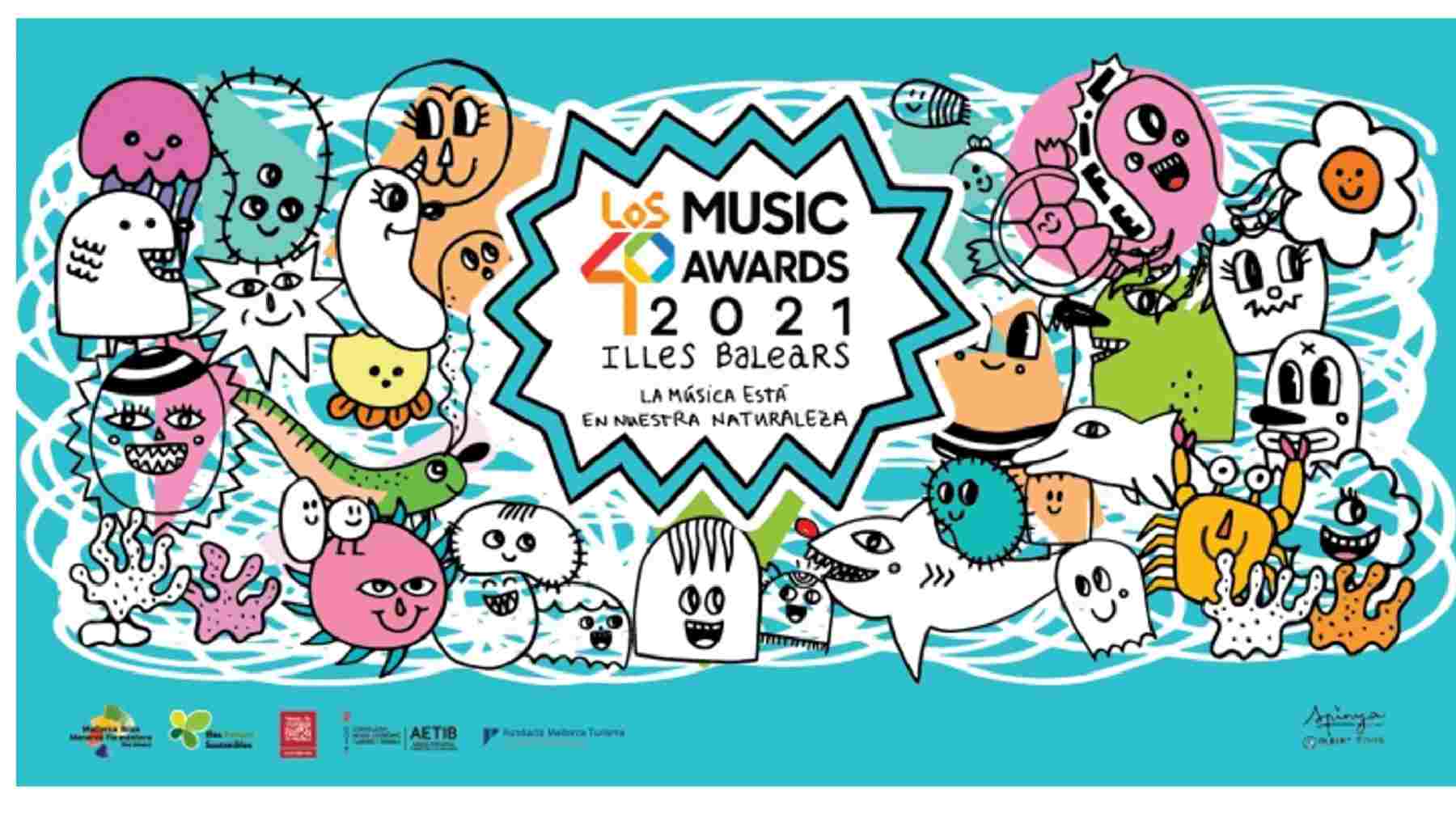 The scandal of the financing with public funds of the Grupo Prisa musical concert held last Friday in Palma continues to grow. The spokesman for the Government, Iago Negueruela, justified on Monday that money from the ecotax was allocated to a musical concert and assured that the amount contributed by the Balearic Executive was 580,0000 euros. It is not true. The Top 40 event cost the public coffers 1.2 million euros, almost double that recognized by the left-wing government chaired by the socialist Francina Armengol.

Iago Negueruela acknowledged on Monday that the Government had sponsored Cadena Ser’s concert ‘Los 40 Music Awards’ to “position the Islands as an open and safe destination also in the winter months.” He also acknowledged the news revealed by OKBALEARES that the celebration of ‘The 40 Music Awards’ has been financed with funds from the Sustainable Tourism Tax (eco-taxes). He justified it by stating that “the purpose of this tax is not only environmental but also tourist seasonality and economic reactivation.”

Negueruela hinted that the total amount spent by the Government was 580,000 euros through eco-tax funds, ordinary funds and own funds of the Ministry of Tourism that he himself presides. He did not give more explanations about the financing of the event. The reality is that the concert was paid for by the Tourism Strategy Agency of the Balearic Islands (AETIB), an organism of the Government integrated into the Department of Tourism.

According to the Public Sector Procurement Platform, the money paid by AETIB to Cadena Ser for the organization of the concert is 991,736 euros without taxes and 1.2 million with taxes.

The Palma City Council and the Consell de Mallorca also appear together with the Government as sponsors of ‘Los 40 Music Awards’ held last Friday in Palma.

The City Council presided over by the socialist Jose Hila, contributed 100,000 euros to the concert and did so through the Palma 365 Tourism Foundation. The Consell de Mallorca, also in the hands of the left-wing pact and chaired by the Socialist Cati Cladera, contributed 350,000 euros to the event. In principle, these amounts would be included in the 1.2 million paid by the Government. City Council and Consell made their contribution to the AETIB which was the one that finally put the money.

In any case, the Government paid 1.2 million euros regardless of where it got money that was never budgeted. This media has not been able to clarify at the moment if the amounts of the Consell and the City Council, 450,000 euros in total, are included or not in the total cost or should be added, with which the contribution of public funds to the Prisa Group would be even higher.

The financing of Los 40 Principales with funds from the Government coming in part from the ecotax has generated a deep malaise between the partners of the PSOE in the Government of Armengol such as United Podemos and the sovereignists of Més. Some civil entities linked to Majorcan nationalism are studying filing a complaint with the Anti-Corruption Prosecutor’s Office for an alleged embezzlement of public funds.

The scandal of the financing of the Grupo Prisa concert has been the subject of debate in the Parliament in the session this Tuesday. The spokesperson for United We Can, Alejandro Lopez, has argued that the Sustainable Tourism Tax (ITS) “should not go to events with large companies.”

Speaking to the media during the plenary session of Parliament, López explained that in the current context of the pandemic “it made sense that the ITS should be used to fight the pandemic and in any case to the possibility of reactivating small and medium-sized businesses.”

However, he added, “we have doubts about the benefit that in the end is for a large company that does not have financial problems and that has solvency.”

For this reason, he has defended that the tourist tax be used for what it is, “to alleviate the effects of tourism on our islands.” “We do not believe that you have to go to events with large companies when there are many sectors that have gone through it and are having a very bad time,” he stressed, while emphasizing that United We can have commented on “this discrepancy with the partners to that something like this does not happen again.