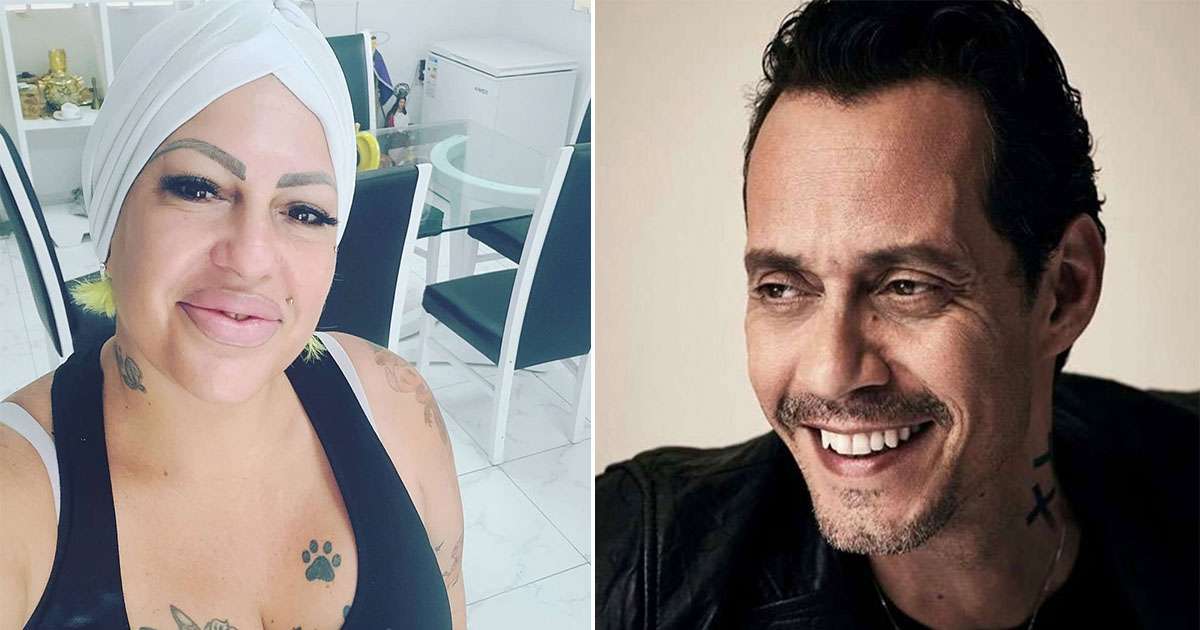 Singer Dianelys Alfonso Cartaya, known as The Goddess of Cuba, was contacted by a member of the Puerto Rican salsa team Marc Anthony, after she said on her social networks that I wanted to sing with him.

The American music producer of Puerto Rican descent, Sergio George, Marc Anthony’s arranger, contacted La Diosa after she shared the publication, in which he assured that he had enough talent to collaborate with the singer and that he had faith that he would achieve sometime fulfill that dream.

“I had an answer from Sergio, Marc Anthony’s musical arranger, he was very cordial, he wrote to me about the publication I made,” La Diosa told youtuber Adrián Fernández.

The singer said that Sergio had told her that Marc was working on his new album, but that this time he would not include any featuring (collaboration) in it. However, he admired the talent and the spare vocal qualities of La Diosa and, although he did not say yes, he told him that “if God wants, something can be given later.” The artist admitted that simply getting a response from someone as prestigious as Sergio, who has a long history as a producer, composer and arranger for famous salsa artists, considered it a victory and that he would not give up on his dream.

“He answered me. He had the courtesy to answer me, which shows, first of all, a lot of education and a serious job, they are super professional people,” said La Diosa.

“I am going to continue fighting, and I do not lose hope of being able to sing with that singer that I admire a lot. I admire him a lot as a singer,” he said.

The goddess signed earlier this year with Amboss Media company. The singer is promoting, together with her husband the producer Rey El Mago, her solo career, and last June she had her first concert through the Vimeo platform, which was a resounding success.

Marc Anthony has worked with several Cuban artists such as Alexander Delgado and Randy Malcom, from Gente de Zona; Leoni Torres; included in his album 3.0 the theme Pale Flower the late singer-songwriter Polo Montañez; and on his album OPUS is the song An everlasting love, composed by the Cuban Ángel Pututi, just like him It’s me, by Cuban producers Ángel and Alejandro Pututi, who It is also on the album Otra Cosa, by Gente de Zona.