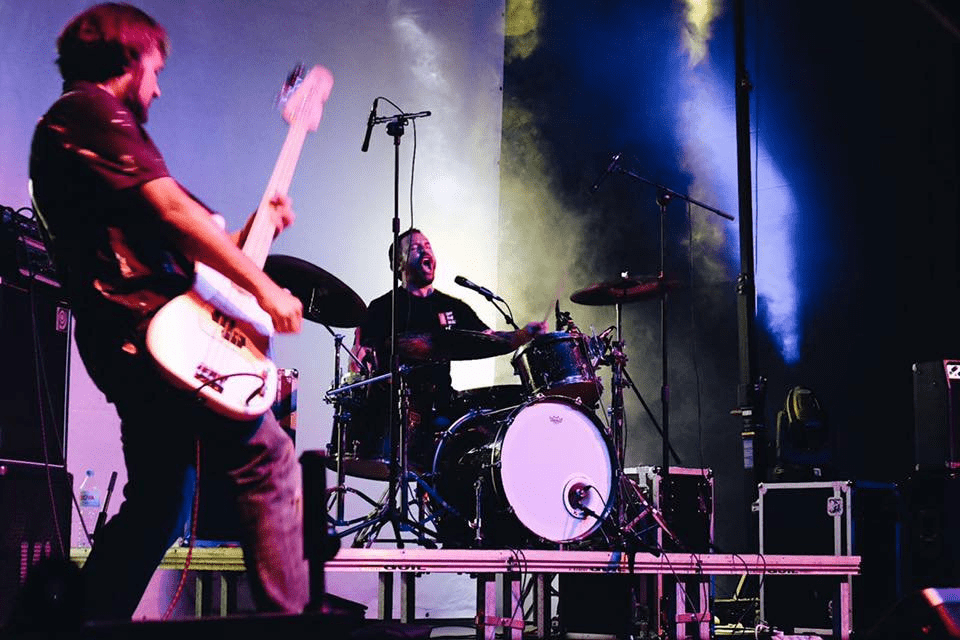 The Cooltural Go! continues to gain momentum in these spring months, preparing to make the leap to the Concert Venue next week and offer a few months of June, July, August and September full of musical and comic proposals, in charge of the Culture and Education Area of ​​the Almería City Council and Crash Music.

Thus, the next appointment with a call for Cooltural Fest will be tomorrow, Wednesday, May 19, with a new concert of the concert line of the Gastromusical Route, which in this case has the support of the Promotion Area of ​​the City. The appointment will be at 8:30 p.m. with the Malaga group Ten Shots and KO and in the Plaza de la Constitución.

All tickets or invitations to free concerts of the Cooltural Go! can be purchased on the web www.coolturalfest.com.

Ten Shots And KO was born at the end of 2016, formed by Santi Toré on bass and Sergio Naranjo on drums and voice. In these years they have recorded three self-released albums, which has made them travel practically the entire peninsula, playing at festivals such as Oh See Fest or Two Shots Fest.

In the beginning, they have won numerous competitions, including San Miguel Music Explorers, which has made them cShare the stage with great national bands such as Bala, Hora Zulú, Sidonie and O´Funk´illo, the latter collaborating on one of the songs from their latest work to date, ‘Shot Three’.

‘Shot Three’ was recorded in September 2018 at La Mina studios (Seville) under the command of Raúl Perez and mastered in Portland by Brad Boatright (Stranger Things). In December 2018 they signed with the Maldito Digital label. Their sound moves between hard rock and stoner with funk overtones.. From Audioslave, Pearl Jam, Rage Against The Machine or Led Zeppelin.