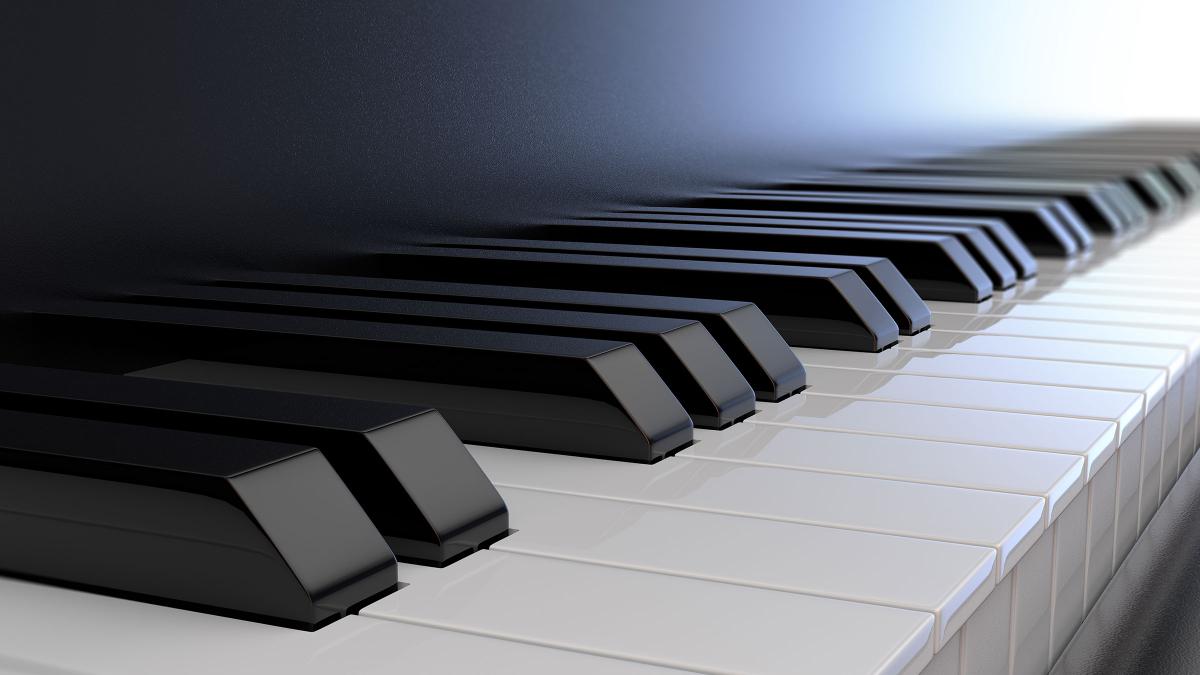 Steinway, the famous brand of concert pianos, has taken a step forward in the technological way and has presented SpirioCast, an application that allows your pianos to imitate in real time what another person is playing from another place.

The pianos that play on their own they are not something new. The pianolas from cowboy movies were already capable of doing it and many keyboards have melodies installed that serve to set or even teach.

For a few years, some keyboard brands have been launching functions such as Yamaha, which started with pre-installed recordings and ended up synchronizing sound with video clips. This was a tremendous advance as early as 2006, but in 2012 the same brand managed to transmit what a piano played in another that was in another place.

Now Steinway, one of the most prestigious piano brands in the world, has released SpirioCast, along with his Spirio pianos. It is an application that can make a person play something on their piano and broadcast it live to the device we have at home where the keys will be pressed and the same concert will sound.

The Spirio models were launched in 2015 and, with the release of the Spirio R version in 2019, musicians were allowed to record their songs on the piano itself. Now it has gone one step further with the new SpirioCast app.

These pianos, which are accompanied by an iPad with SpirioCast installed, can be used in a simple and intuitive way. The app contains more than 4,300 songs, a number that will be expanded every month.

Users will be able to learn these topics and record on them, recording their sessions to perform second voices or to improve with their progress. You can also enjoy the songs, which will be played alone on the piano.

Music will accompany many of your projects, videos or podcast. In this guide we show you the best pages to download free and royalty-free music to use in any of your creations.

Although the really important thing here is that you can search for songs and other users who are willing to play them. So, whatever is done on a Spirio piano, it will be uploaded to the cloud and immediately, it will be reproduced in the Spirio that we have.

It’s a great idea to encourage the artist movement, but it would also be great for teaching or taking piano lessons. The only downside is that you need to have a Spirio piano, if you don’t have it, we can enjoy the concert via streaming, although it will not sound on the piano at home if it is not of this brand.

The future of piano concerts, autonomous and remote playback by streaming in real time