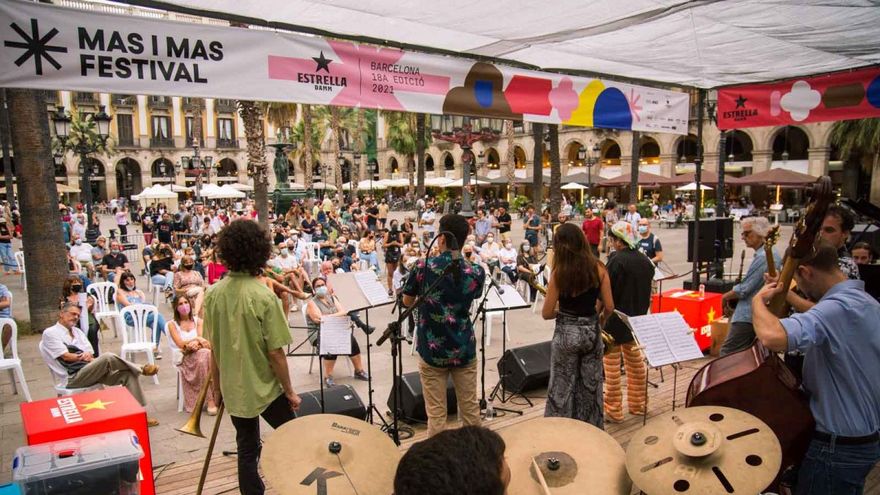 Slowly but steadily, live music is once again part of our lives. One of the great summer events is usually the Mas and Mas Festival which brings together great artists of different genres every year in its rooms. But there is another program within this contest that tends to go unnoticed but that deserves the most attention. It is about the concerts that take place in Plaza Reial from Tuesday to Sunday in August, at 6.30 pm, with several additional incentives: They are free (limited capacity with prior reservation) and they allow us to discover emerging musicians and veterans who leave their skin to make us enjoy. Let’s review the names that we will be able to discover in the next few days.

Lots of soul and record presentations

This afternoon it is the turn of Tonia Richii and Tito Bonacera, que forman The Secret Investment, a group of soulful, r’n’b y groove that stands out for its raw and organic melodies, in an electric environment and an electronic atmosphere. The couple has been performing and composing together for more than five years creating music that inspires freedom, joy and placidity. The singer and songwriter Aisha Fay (Sunday 8) comes from the world of gospel with which he has performed on big stages such as the Liceu or the Palau de la Música. Now he has started his solo career with his new job, Days like this, a proposal of soul, pop and jazz in an intimate format, ideal for a velvety and warm voice like yours.

Next week will start with Maria la blanco (Tuesday 10th), who has worked with Las Migas and Maruja Limón. His style drinks from multiple influences, from Latin music to funk through Mediterranean, Brazilian or flamenco. He will take advantage of the concert to present his first solo album, Singer-songwriter, composed of a series of vital songs and at the same time vindictive. On Wednesday the 11th it must be emphasized because one of the greats arrives, Clarence Bekker With his band. Has a deep, magnetic and vibrant voice and reviews the repertoire of the great musicians in the history of soul, funk and pop in the concerts with which the Jamboree has filled every week for years.

Female jazz continues to bring new promising young people, among which stands out Maria esteban (Thursday 12) that will offer, in trio format, a repertoire of standards from Broadway movies and musicals. His are the classics and hence his references are Sarah Vaughan, Carmen McRae, Sinatra or Nancy Wilson. We radically change our style and on Friday the 13th we will have techno and electronic music with Rubén Seoane. He is the resident DJ at the Moog where he debuted a decade ago. He targets all kinds of styles such as techno and acid, which makes his dance sessions original, atmospheric and surprising.

Lu·La (Saturday 14) is a group of neosoul and funk Barcelona that brings together four artists from different parts of the world with their respective artistic concerns. Singer Alice Marcon and guitarist Emanuel Sonko compose their songs that stand out for their modern and personal treatment of black music. And, on Sunday 15, Cuban music with him Ashé Quartet led by Yadira Ferrer, a singer with a classical training, but who brings great strength live due to her delicate voice and her Caribbean style. The bolero is her favorite style and she is considered one of the most promising young Cuban voices. Together with his companions he also interprets the best son, guaracha, rumba, cha-cha-chá or mambo and they will present Yesteryear with swing, where they recover the music that was heard in Cuba between the 20s and 50s of the last century.

From Jamaica to the USA

A very original combination will arrive on Tuesday 17 with The Goliards Collective, a group that emerged from the Taller de Músics with the healthy intention of go through the filter of Jamaican musics jazz and swing pieces, but also the Beatles, Madonna or Alicia Keys. A bet as risky as it is delicious that connects Harlem with Kingston. And, in contrast, on Wednesday 18 we will travel back in time to the musical universe of the United States in the 50s and 60s with the Bongo Beats. It will be a joyful and fun journey to the rhythm of rock and roll, rhythm and blues, surf y western from an irreverent perspective by four experienced musicians. But the surprises do not end here because there will be more recitals in the coming weeks that we will review in a future article. The most real music & mldr; in the square. 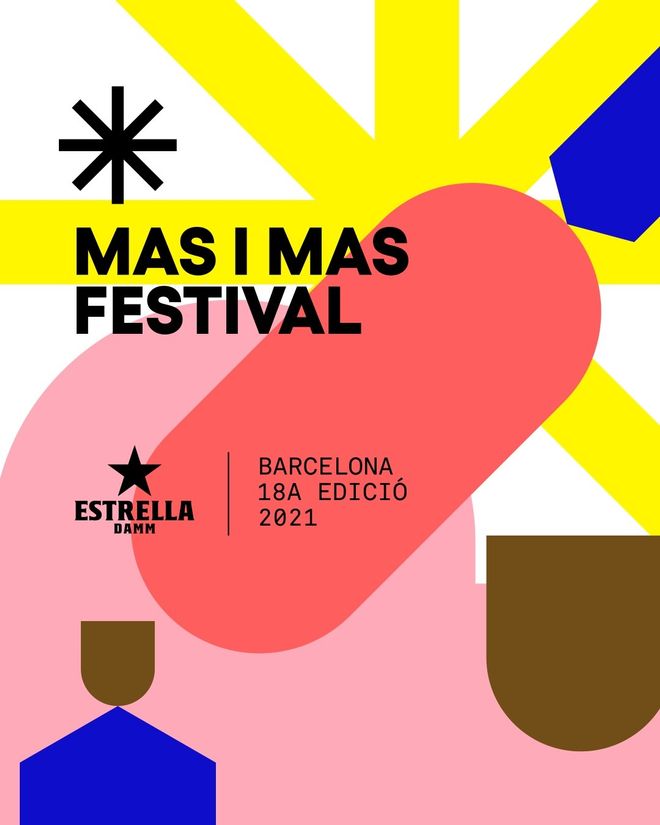 Concerts in the Plaça Reial (Mas i Mas Festival)