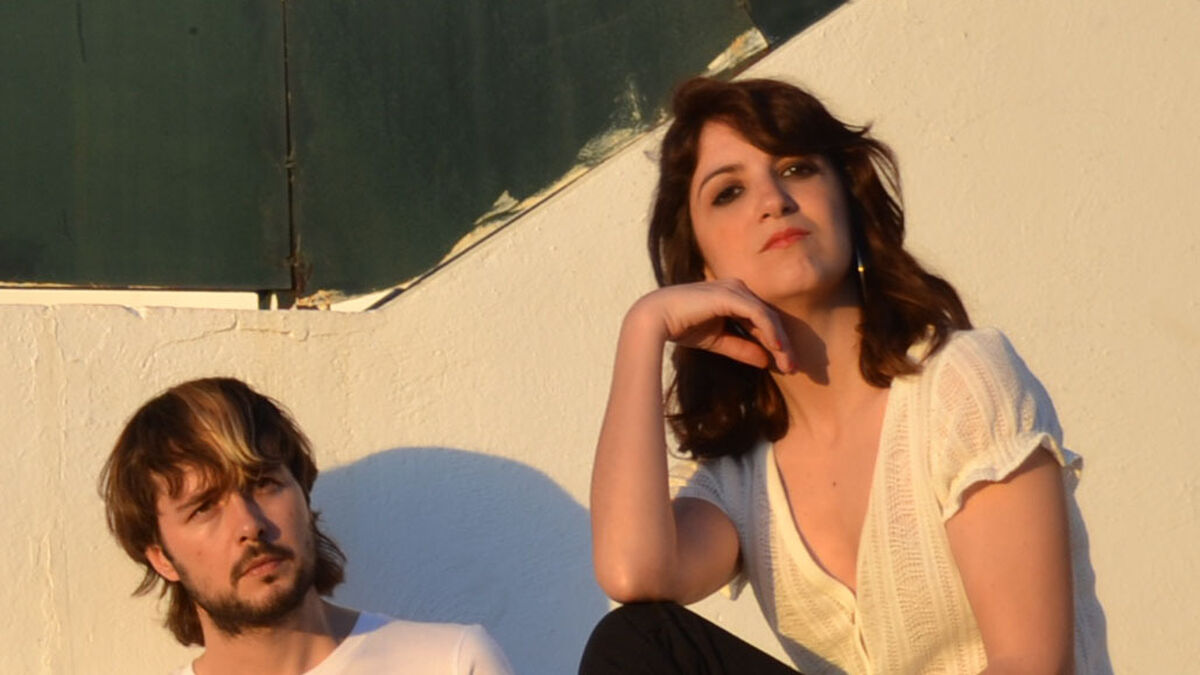 Quiet music It is the proposal that they sign Rocío Morales and José Ubago, better known as José Bonaparte, and who will arrive this Saturday at the Federico García Lorca’s Birthplace in Valderrubio. The appointment will be double: at 19:00 and at 20:30. It is a show as original as it is transversal, as it will feature keyboards and synthesizers, electric and Spanish guitar, drums, choir and, above all, the voices of these two artists. In addition, the texts will be partly own by the Granada-born artist and another famous Granada-born woman, Elena Martín Vivaldi, from whom four precious poems will be recreated: Blue, Yellow, Green and Red.

And at the same time, the text that the choir or the singer sings, will be signed by experts in sign language and what is happening will also be translated into Braille. It is a generous and committed initiative that tells us about a new rapprochement between genres that is forged in our city, rock, indie, academic music and above all a lot of popular inspiration. About the environment, just one word, unbeatable.

– Where did the idea come from and how has the creative process been?

-[José Ubago]The idea arises from the desire to do something with Jorge Rodriguez Morata and the Granada Chamber Choir. With that intention and after some conversations with the director, I began to play a poem by Elena Martín Vivaldi for a four-voice choir that talks about colors: La Música Callada, and from there everything started. In some way I relate the simplicity and sensitivity of his poetry with the concept of popular art more akin to my style.[Rocío Morales] The musical composition is by José. My contribution, in addition to playing the flute and doing choirs, has had to do with the concept of the show. Following the line of our association, we wanted to make an inclusive project that could reach certain groups that on many occasions have less facility to enjoy cultural events due to different circumstances. The stage space that we have chosen for the premiere, the García Lorca House-Museum in Valderrubio, seems to us a very special place that also provides a plus and completes our proposal. We started from the idea of ​​relating color to music and together with our friend Olalla Luque from Kaleidoscope Access, we were shaping it and thinking about all the accessibility and multisensory aspects.

– In the absence of release, what has surprised you in the gestation of it?

-[J. U.] It has been a very interesting creative process and, on the other hand, a very long organizational work, in which many people had to agree. The truth is that everyone has shown great enthusiasm and desire to move forward. The work of Rocío from the Lapis Lazuli Collective, and Celia and Cristina in the scenic part, translating the poem and the lyrics of my songs into sign language, has been exceptional. On the other hand, Olalla has also done a brilliant job with everything related to audio description for the blind or people with low visibility. The choir directed by Jorge sounds very good and we hope that everything turns out the way we want it on the day of the premiere.

–The concert consists of interpreters of signs, braille, multisensory … Is it totally inclusive?

-[R. M] Much more could still be done in terms of inclusion and accessibility, but we have tried within the possibilities we have to cover as much as possible. One idea led us to another and thus, little by little the whole show has developed.

– What are your sources of inspiration and why?

-[J. U] The purely choral parts of the concert are inspired by an adaptation of 19th and early 20th impressionist music. Some colors have more classical sounds and others derived from popular music. The songs that we will be inserting are a personal vision of the concept of anonymous and contemporary popular music.

–Synthesizers, keyboards, flute, choir, poetry … Where are we?

-[J. U. ]It is a show of a conceptual nature. The four main colors mark the structure of the concert in which the songs, the choir’s interventions and even some electronic and instrumental pieces coexist. The sign language translation contributes a lot on a visual and even theatrical level. It is very moving to feel how Cristina and Celia’s gestures bring the poem to life along with the music. On the other hand, the musicians who accompany me cannot be better: Luis Miguel Jiménez on drums; Edu Espín Pacheco on guitar; Manolo Solier on keyboards and Rocío on flute. I will sing and play guitar and piano.[Rocío] And let’s not forget the special environment! We have to thank the Diputación de Granada for their support and the Valderrubio City Council for providing this space. Taking a show of these characteristics to a small town in the Vega de Granada also has to do with our idea of ​​carrying out cultural projects in unusual spaces or spaces that may have charm by themselves.

-After this proposal, where are you going?

-[J. U] I would like to record an album in my new studio. It is currently under construction and for this I am counting on the help of José Antonio Sánchez from Dangerous Productions and Fito de They belong to Nobody. We also want to do new projects with Bumbac Music.–[R. M.] Lately we have been coming up with a lot of things that we hope to develop soon, we have several ideas in mind that we would like to carry out. The platform and the studio give us a lot of freedom.