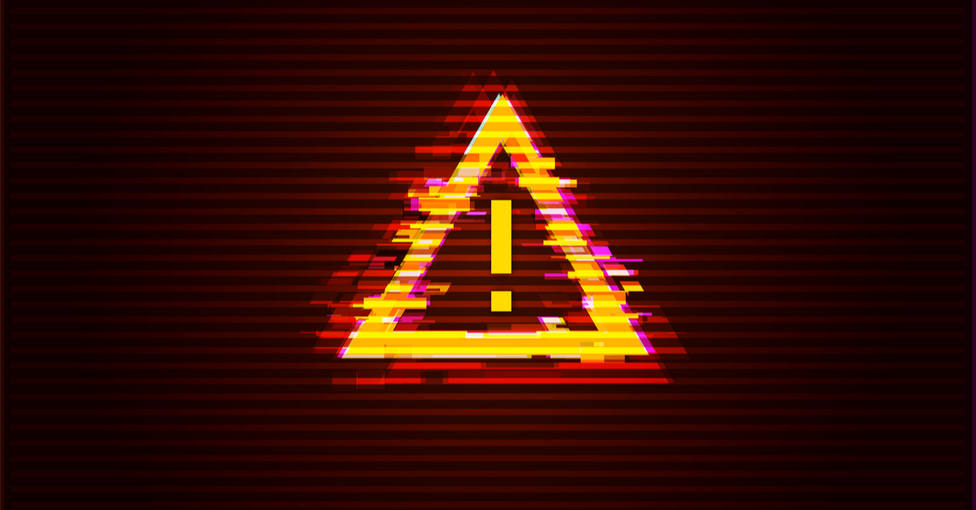 Although we have almost forgotten what an open-air festival or a concert in a hall or stadium was like, due to the Covid-19 pandemic, we should not extol their image either. That is why today, one week after blue monday, we are going to remember some of the moments that I wish had not occurred in the history of rock.

Woodstock 1999 – The festival the nineties died with

With few honorable exceptions, such as in the movies, sequels were never good and third parties less so. And what promised to be a celebration of the 30th anniversary of the festival that changed the world turned out to be a pitched battle. Under the motto of peace, love and music, the city of Rome in the State of New York welcomed some 400,000 people between July 22 and 25 of that year. An anniversary to which the co-founder of the festival, Michael Lang, was referred to as the MTV Stock, due to the little control they had over it, in favor of the well-known audiovisual network.

Several problems occurred during it, with complaints about the high prices of tickets and drinks. Nothing that can justify what happened during the proceedings of Limp Bizkit, Korn The Red Hot Chili Peppers, where in addition to sexual abuse, fights and robberies, part of the venue was also set on fire, as well as twelve trucks, at the same time that the stages were destroyed.

Since 1994, any A lover of more alternative rock and metal, he had an appointment at the end of May in the capital. And since 1996, specifically in the El Soto de Móstoles park (except for the year 2000). Bands like Metallica, Linkin Park, Pearl Jam, Audioslave, Marilyn Manson… and a long etcetera of artists who elevated the Madrid festival as the annual benchmark for lovers of the genre, bringing together more than 20,000 people per day.

Unfortunately, in 2005 the organization changed the venue to La Cantueña Park in Fuenlabrada, where there were almost no shadows and where the tragedy was chewing. Second day of the festival, half past nine at night, everything ready to continue with the party and suddenly… silence. An operator climbs to the top of the trust of lights and around eleven o’clock at night, with the public increasingly angry, the organization explains that the stage is dangerous and they are going to change everything to the parallel one to be able to continue with the performances.

Hours continue to pass and no music, no explanations, which ended up leading to the theft of drinks from the enabled bar counters and the burning of one of the exhibition cars that were on the premises. Absolute chaos to close the golden age of a festival that has been active ever since, but has not been able to return to being even the shadow of what it was.

Fyre Festival 2017 – The musical fraud of the century

Little by little, society is thinking about the absurdity of third party approval. Or as we know it better, social networks. And just as I tell you that they have been, are and will be invaluable for many tasks, in the hands of people who are not mentally trained, they can be highly dangerous. Following and imitatingnfluencers, trend leaders, and that range of terms to define people who show a lifestyle, to which others aspire, regardless of the consequences.

That was what one of the founders of Fyre Festival wanted to reflect, Billy McFarland. The motivated textbook entrepreneur who read the biography of Steve Jobs and Jordan Belfort and came up. And it is that, after leaving university without graduating, he founded a company of exclusive “black cards” with advantages for very VIP clients And a few years later and in full swing of new social networks, he convinced the rapper Ja Rule to create an exclusive festival for influencers and millionaires in Bahamas.

What aspired to be the Coachella of millionaires and celebrities, with Major Lazer The Blink 182 as headliners, as well as small igloo-like villas to stay in, with access to a private beach, ended up falling apart. Tickets ranging between 1,000 and 12,000 dollars that allowed access to a dream festival, which ended up turning into a nightmare. A management disaster that led to the cancellation of the festival when attendees began to arrive on the island. Being received in plastic tents and sandwiches, which had little or nothing to do with what was promised.

The festival was subsequently the focus of federal investigations and multiple lawsuits, leading to McFarland being convicted of two counts of wire fraud in federal court, admitting to using false documents to attract $26 million worth of investors.

Altamont Speedway Free Festival – The End of the Hippie Dream

In December 1969, California hosted its “Woodstock of the West”, but with even poorer conditions than those of the mythical Bethel festival. The organizers were The Rolling Stones, who, in his eagerness to create his own free Woodstock, with attractive bands (The Grateful Dead, Santana, Jefferson Airplane, The Flying Burrito Brothers y Crosby, Stills, Nash and Young), all the way to the flag and later edit the film of the event. The problem comes when the venue ends up being a wasteland without toilets, or food or drink bars, and you leave security in the hands of the American subsidiary of your English colleagues (with whom you had already worked) from the Hells Angels. The well-known world-famous motorcycle club that had little or nothing to do with its British colleagues in terms of character and practices.

And it is that, since Santana’s performance, the Hells Angels they began to beat those attendees who they considered annoying. They even knocked out Marty Balin of Jefferson Airplane, while trying to break up in a fight. But the worst moment would come in the performance of The Rolling Stones, when the young Mederith Hunter who had already been beaten by security and ejected into the audience trying to approach the stage, returned to face the group of drunken bikers, who beat him viciously again until, at one point, Hunter pulled out a gun and the Hell Angel, Alan Passaro, stabbed him several times, until ending his life.

To Hunter’s homicide, we had to add the death of three other young people. Two due to a car accident and another due to drowning in a nearby canal.

One of the things that the Spanish musical universe has is its ability to create legendary stories of something that in other places would be, to say the least, embarrassing. And it is that the so-called “Fly Mutiny” is almost like the Spanish Woodstock. If everyone who said they were there had been true, they would have filled the Santiago Bernabéu.

The thing is that the Román Valero stadium in Usera, the Moscardó stadium, was chosen to host the 5,000 fans of Lou Reed, on that night of June 20, 1980. The impatience of seeing the musician, added to the hour of delay, made some undesirable throw a boat or a coin (there is no consensus) at the singer. The musician, who was cooler than the entire forum combined, left the stage barely fifteen minutes after the incident, causing disturbances that could have had dramatic consequences, in addition to the theft of instruments and equipment. In fact, legend has it that that night, some groups began their careers thanks to the looted material. Whether true or not, that disastrous night is a fundamental part of the history of rock in Spain.

Surely you also remember more embarrassing moments, which we invite you to share on our social networks.

The five most disastrous concerts in history