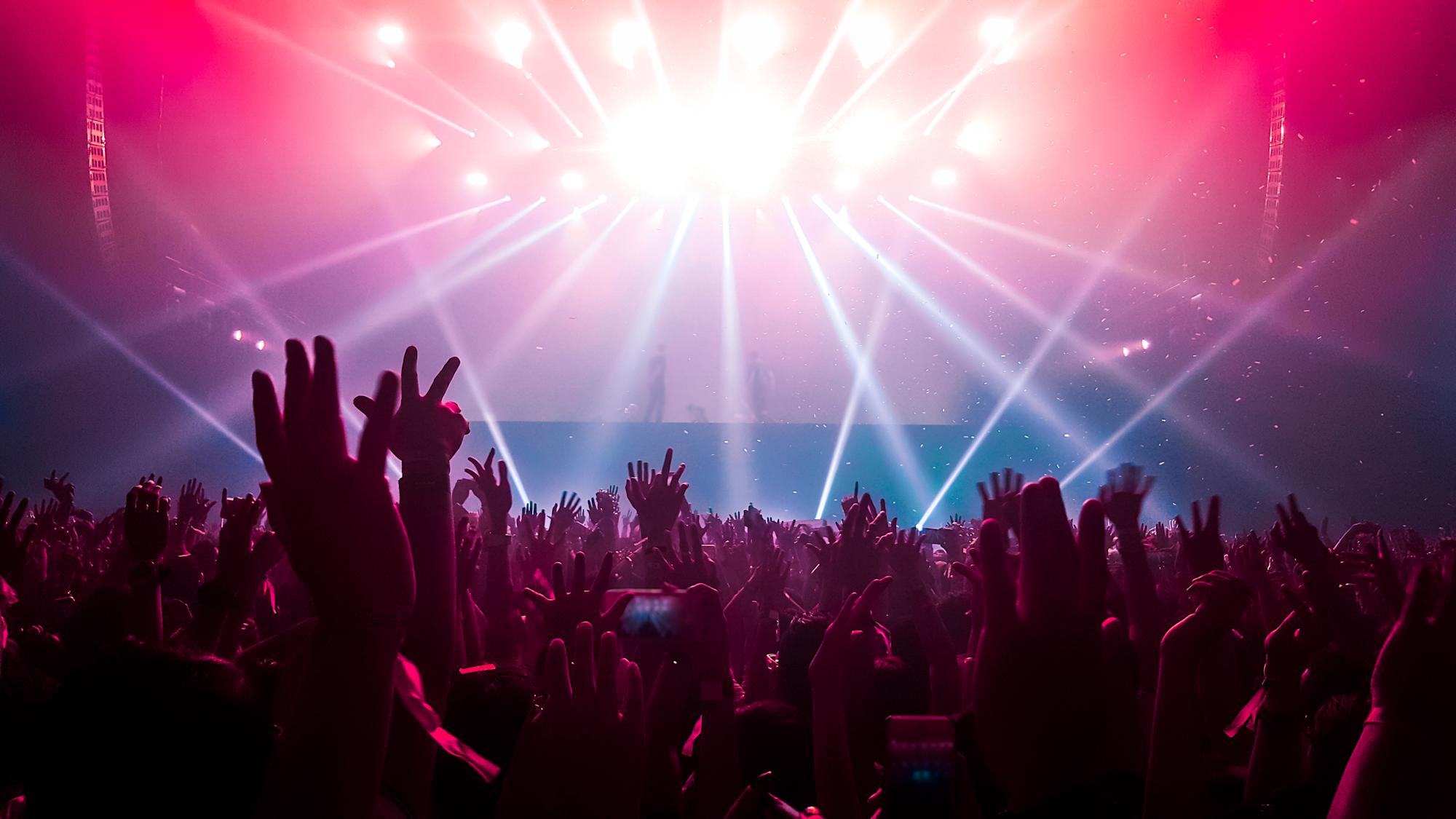 They tried to celebrate a festival with thousands of attendees to those who demanded prove they were immunized and they have gone wrong. The balance, which they do not rule out may increase, is a thousand infected for coronavirus at a massive event held the first weekend of July in the Dutch city of Utrecht, now a the largest outbreak in the Netherlands since the beginning of the pandemic.

As published Dutch News, the central festival of the macrobrote is that of Verknipt. It was attended by a total of 20,000 people To those who, before entering the enclosure, outdoors, were required to show a QR code to verify that they had been vaccinated, credited a test with a negative result or had recently passed the Covid-19. Otherwise, the compound could not be accessed. Even so, and despite the fact that the organizers assure that the protocols were complied with, there are already around 1,000 infected.

To the event, in which masks were not used and the distance was not respected Due to the requirement of the test at the entrance, the mayor of the city, Sharon Dijksma, also attended, who shared with her followers a photo of the festival that day and described the experience as “special and a bit tense” due to the fact that live an experience in conditions similar to the previous ones before the pandemic.

In statements to the radio USLeiden Olaf Dekkers, professor of epidemiology, noted that “many people spent a lot of time together in a small space. And that’s the way to spread the virus. ” For its part, as it collects NL Times, the spokesperson for the GGD health service Lydia van der Meer, has commented that “the access test with a 40 hour window and young people currently have many contacts. The explanation may be there ”.

The health authorities do not rule out that the number of positive cases among attendees increases while recognizing that it cannot be determined with complete certainty that all the positives were infected at the festival.

The Veknipt organizers and the Utrecht City Council jointly agreed on the measures to be applied during the festival and, as the former have pointed out, “this concluded, among other things, in a 45-page document with additional protocols for the coronavirus”. They have also added that they complied with the agreed protocols and thoroughly reviewed the QRs at the entrance. Something that has also been confirmed by the GGD.

With around a thousand infected, Veknipt has become the largest coronavirus outbreak in the country, far exceeding the 200 registered in an Enschede nightclub where 600 people gathered.

On Spain, last March a pilot concert at the Palau San Jordi 5,000 people attended to witness the Love of Lesbian group live. To access, all attendees underwent a antigen test the same day of the concert and only those who tested negative entered. A month later, only six positives had been found among the attendees.

Four of them were infected outside and the remaining two could not determine when they did, according to the study that was done. Unlike in the Dutch festival, in Barcelona the attendees I had to wear a FFP2 mask, although no safety distance was kept either and it was in a closed space.