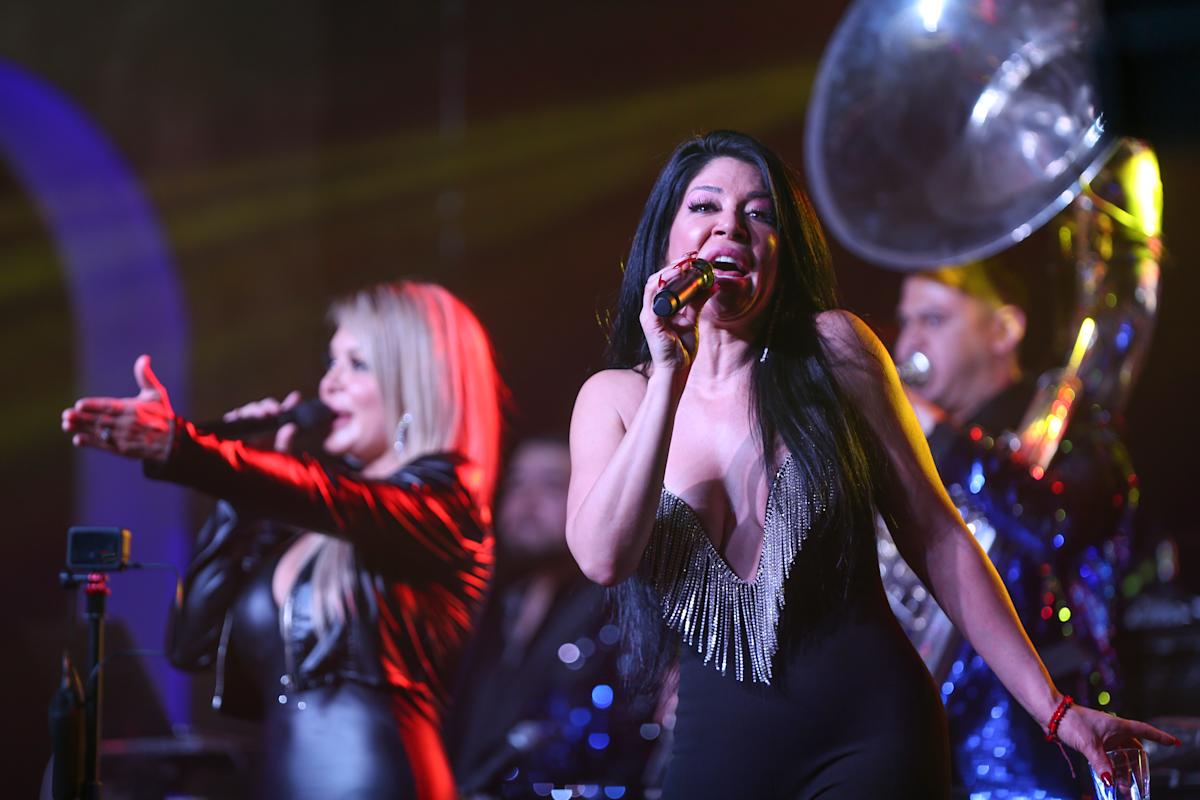 For many in the sphere of the Mexican regional it was a surprise that Horoscopos de Durango announced their separation on social networks. However, for many followers of the band created by Armando Terrazas in 1975, as well as for connoisseurs of the source, the dissolution was not something so far-fetched and the fact that Vicky and Marisol Terrazas each undertake their way was something that already loomed on the horizon, but it does not stop having an impact on the musical world.

“With hearts full of gratitude and love, we thank you infinitely for all the love, time, talent and faith that you have given us over the years. Our chapter together, this great story of Horoscopos de Durango, comes to an end, “wrote the sisters in a statement that was published on their Instagram account on the night of November 8.

The group was created by the father of “la Güera” (Marisol) and “la Morena” (Vicky), before they were born. Armando had come to Chicago illegally, and loneliness and the need to connect with other immigrants drove him to find a way to express their nostalgia for the homeland in a series of musical gatherings that It ended up becoming Horoscopos de Durango.

As the group continued to grow, Armando found that his daughters had a talent for music and suddenly found himself a widower, since his wife died when Marisol and Vicky were young., He integrated them into the band as a way of being close to them, taking them on all their tours, teaching them to play instruments and educating them on tours, which made the girls become the soul of the group.

In its beginnings, the group was made up mostly of men and the voices were male, but the moment came when Armando gave them carte blanche to sing and the girls, now turned into women, They transformed the repertoire, adding songs by Cindy Lauper and Marisela to their recordings, fusing pop and Texan with Durango, and the result caused a sensation and put the group on the map as something innovative on the scene.

The Terrazas sisters have gone through difficult times, including issues of domestic violence, sexual abuse, family losses and illness.. Also, during a concert in November 2012, in Florida, Marisol and Vicky were taken into custody by county police who filed charges of “inducing violence” and resisting arrest.

The situation happened after a lawsuit broke out between fans and members of the group and someone called 911. According to what the sisters declared at the time, there was police brutality towards the assistants; They intervened, there were struggles and both were detained for one night, for which they had to pay a bond of more than $ 100,000 between the two and were booked, although the charges were later dismissed.

In the statement, La Güera and La Morena point out that this is a very emotional occasion, and that they are left with memories of a great stage in their lives. and they dedicate it to the memory of ‘El Jefe’, their father, who dreamed of having a group and sharing it with his family.

“As in every book, our lives also have chapters and end“, says the statement signed by both.” For now this chapter is finished together, to enter another where we will continue to share our adventures with you. We will always have them in our hearts. In advance, we clarify that we are not fighting and that we continue to support each other. The events that are pending will be fulfilled ”.

The separation comes at a point where the sisters are already mature women and as their memorandum makes clear, both have decided after a lifetime to embark on new paths and that is what has dissolved the group, but never the bond of love that unites them.

For now, it has transpired that Marisol, who is a charismatic multi instrumentalist (plays keyboards, saxophone, guitar and more) plans to start a solo project in 2022 while Vicky will take a while to dedicate it to her family and rest, maybe also planning both to reunite their memories to write a testimonial book on the history of what the Durango Horoscopes were.

IN VIDEO: Mon Laferte confesses that his album “1940 Carmen” is hormonal and improvised

The end of Horoscopos de Durango: the separation of Vicky and Marisol Terrazas that was seen coming