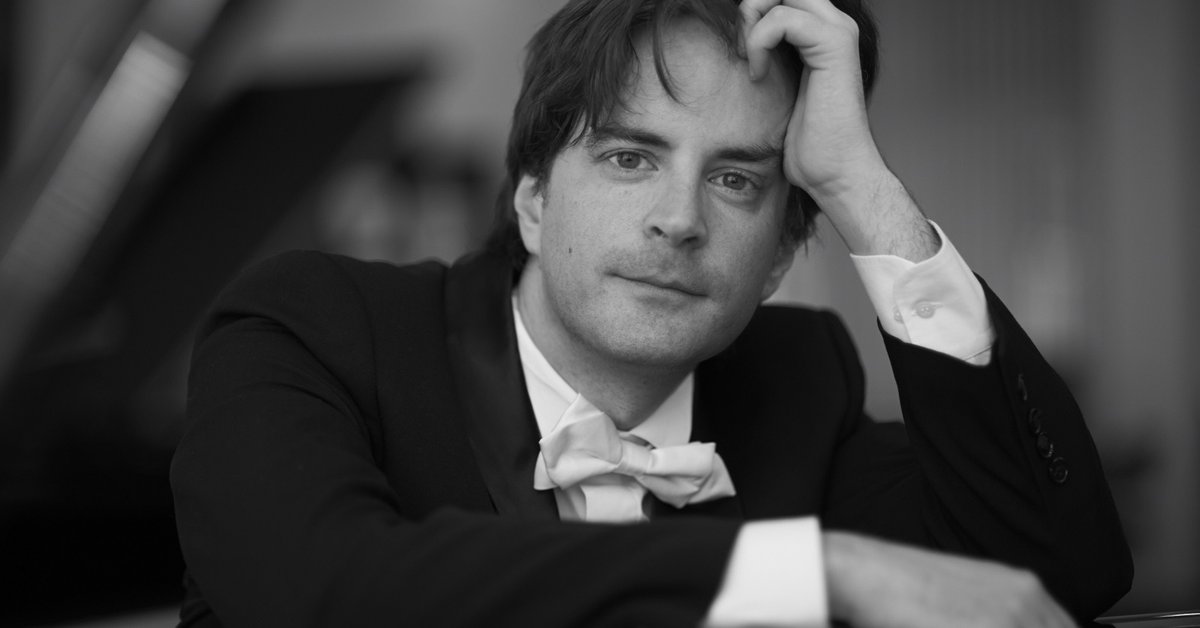 With a concert by the pianist Hugo Schuler, former fellow of the Carolina Foundation (FC), the Embassy of Spain in Argentina will join tomorrow the events held since 2020 on the occasion of the 20th Anniversary of the creation of the foundation.

2021 marks two decades since the first group of Argentines was able to continue their studies in Spain thanks to the FC scholarships. Throughout these twenty years, the FC has granted through its different programs nearly 2,000 mobility grants for Argentine students, teachers and professionals, becoming one of the main instruments of educational and scientific exchange in the Ibero-American sphere and contributing in an outstanding way to the strengthening of cultural relations between Argentina and Spain.

The Carolina Foundation was created by the government of Spain in September 2000 in order to promote cultural relations and cooperation in educational and scientific matters between Spain and the countries of the Ibero-American Community of Nations. and with others with special historical, cultural and geographical ties. Since its inception, the core of the Foundation’s activities was located in the field of training Ibero-American students and teachers, promoting their studies through postgraduate and doctoral scholarships, and research grants, which cover all areas. of knowledge.

Currently, has signed 18 agreements with Argentine Universities, distributed throughout the country, in addition to a framework agreement with the Ministry of Education of the Nation, for short doctoral and postdoctoral stays with a maximum term of 2 years.

Additionally, through its International Visitor Program, the FC invited 252 Argentines to Spain, in order to promote the creation of personal and institutional ties with leaders and professionals from priority countries for Spanish foreign action, which contribute to improving bilateral relations and cooperation between Spain and their countries. originally.

The program is aimed at relevant people with a projection for the future, to whom It is offered to visit Spain so that they have the opportunity to get in touch with those responsible for the same professional field, in addition to being able to know the current Spanish reality directly.

An Argentine woman would have been cured of HIV by natural immunity
Lollapalooza Argentina 2022: tickets for the most important festival in the country are now available