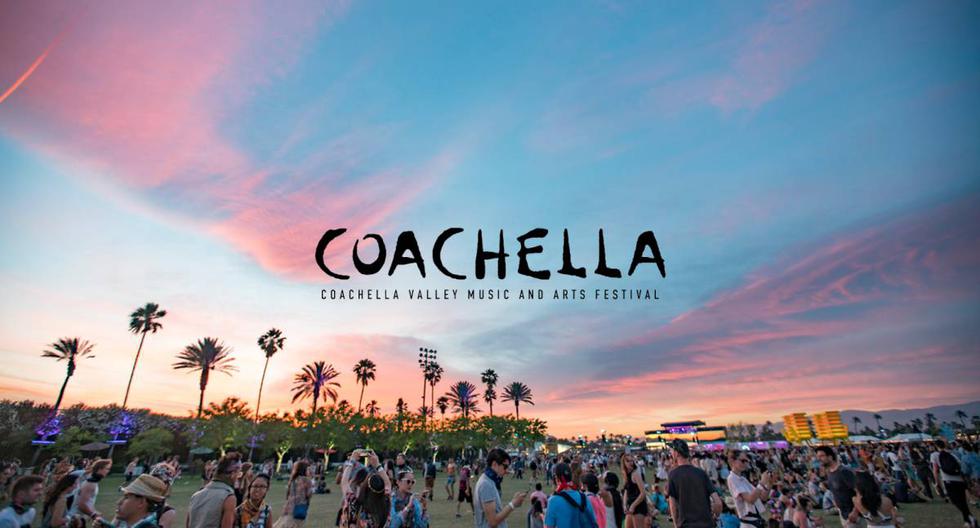 “We waited years for this!” says Jesús Medina, in front of one of the several food stores that serve endless lines of customers this weekend at the festival of Coachellawhich is back in its first edition after the two-year break due to the Covid-19 pandemic.

The gigantic music party is celebrated from this Friday for two consecutive three-day weekends at the exclusive Empire Polo Club, in the city of Indio, located in the Californian desert and with just over 90,000 inhabitants.

This municipality hosts several festivals that generate an annual direct profit of about US$3 million according to official estimates, however, with the sanitary restrictions derived from the pandemic, this source of income was affected.

“We had everything ready to come in 2020, but everything was canceled with the pandemic,” says Medina, owner of “Cena Vegana.” Only this Friday, at the opening, he sold more than a thousand burritos.

“This does not stop, the lines are endless, it is a very good opportunity for us,” he remarks enthusiastically.

The festival receives more than 125,000 people per day who come to witness the shows of dozens of renowned artists. Thousands of attendees stay in Indio or Palm Springs, or camp at locations near the event where they wander up to 12 hours a day.

The hotels in Palm Springs, bordered by the San Jacinto Mountains and known for its palm trees, golf courses and spas, celebrate the arrival of thousands of people to the region. “It has been very quiet for a couple of years, but now we are full. We are happy,” Char Pershind, manager of the Zoso hotel, told AFP.

Almost all of the 162 rooms are occupied by attendees or staff linked to the festival, and practically everything is sold out for the following weekend.

For Pershind, who worked at another hotel in the area in 2019 when the last edition of Coachella was held, this year many more people have arrived. “People have been holding on for so long. They want to get out and enjoy the atmosphere. I think they come for the music but also for so much more,” she says.

For Mitchell Car, owner of a bustling vintage clothing and accessories store, Coachella is an additional opportunity to expand his sales.

“A lot of times people show up without model clothes, so they’re always looking for what’s hot and unique,” ​​says Car, whose main clientele is in New York, San Francisco and Los Angeles. Here he sells them jewelry, handbags in unique formats, shoes from another era and clothes that ooze color and personality.

In the festival, the ‘look’ (aspect) is something thought. This year the neon tones, as well as the glitter and the cuts of the 1970s abound on the grass of the Empire Polo Club. “People come shopping in the morning and then they go to the festival,” Car said.

But while almost everyone is happy with the return of the big festivals, not all sectors say they are benefiting in Palm Springs.

“It’s great for hotels, but visitors eat and party at Coachella [a unos 45 kms de Palm Springs]. They don’t eat or party here,” says Dan Grove, manager of Oscar’s restaurant, which on Saturday morning had almost all of its outdoor tables filled with local customers.

“It’s still great, we’re happy. People need it”, said Grove about the return of the festival.

At the Empire Polo Club, the public has endless options for fast food and drinks. And as the sun goes down, the lines grow at the stalls distributed among the seven stages.

“The beginning was a bit difficult for us because it is the first time we have worked on this sales model, but when people started arriving in the middle of the afternoon we were ready, and after 4pm we did not stop for a second until 1am” , says Santiago Restrepo, who premiered this year at the festival with “Sus Arepas”, selling the traditional Venezuelan cornbread.

“It went great for us, it really was an excellent first day, and today we think it’s going to be better,” Restrepo added to a long line of diners on Saturday afternoon.

A few meters away, attendees lined up to buy souvenirs from this edition of the festival. In the official store, on average, people took an hour and a half to get to the boxes where more than 20 people worked.

“Some spend thousands of dollars,” said one of the vendors who did not want to give his name. The most expensive item was the official sweater of the 2022 edition, for US$150.

“I want something, anything, I want something to mark that I was here,” said an excited Charlie Dawson, who flew in from New York. “This is my seventh Coachella, I couldn’t wait to go back,” he noted.