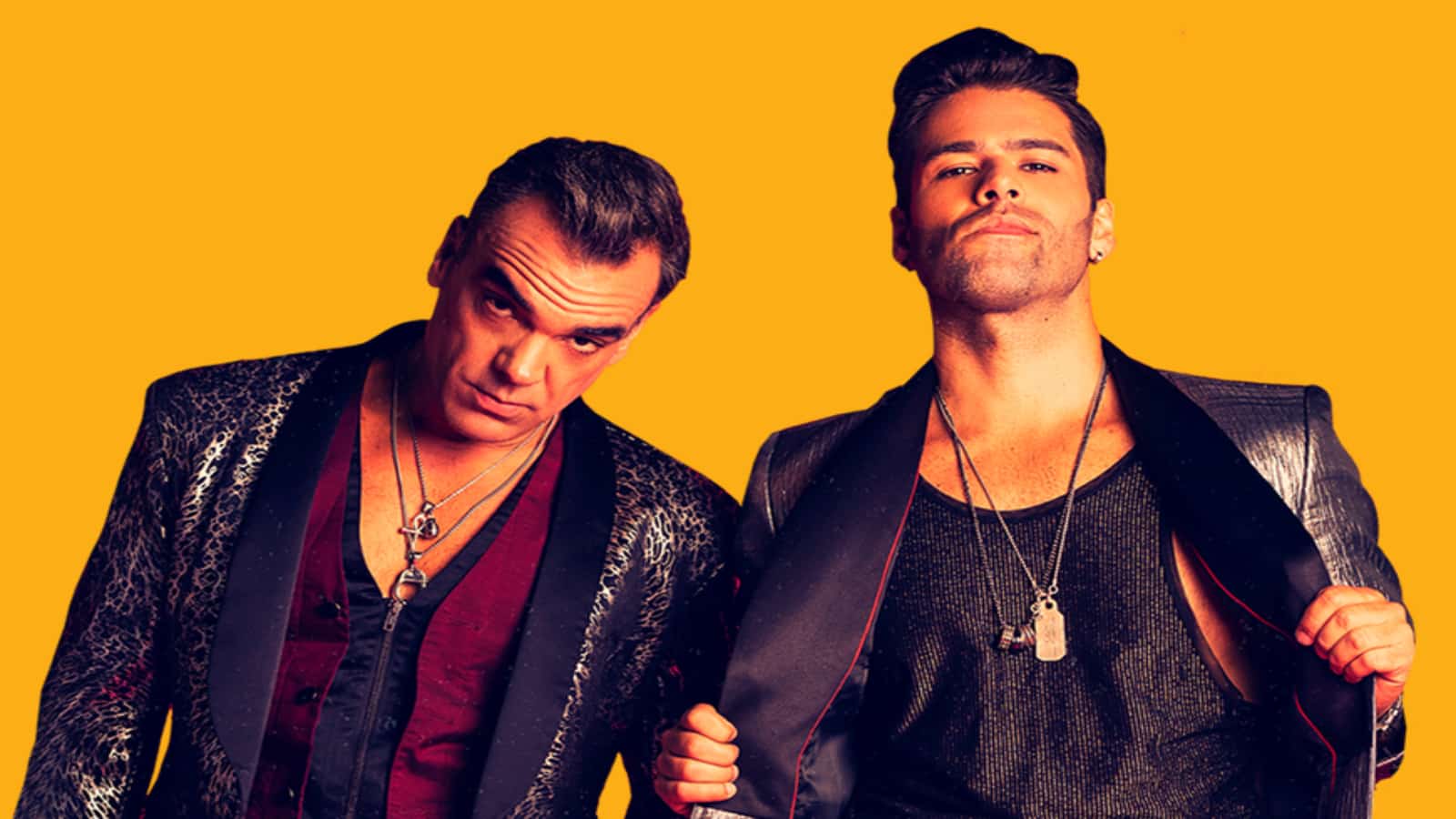 Caramelos de Cianuro, the Venezuelan rock band, began its most recent tour on Saturday, August 21, which had its first presentation at the Coca-Cola Music Hall in San Juan, Puerto Rico, and will later spread to several cities in the United States. States (USA). Only people who have been vaccinated against covid-19 can attend.

The musical group announced that it will perform in Caracas on September 17 at El Galpón. According to the findings of journalist Arnaldo Espinoza, the cheapest ticket for this concert has a cost of $ 108, more than double what it costs to see them in Miami ($ 49).

The next Cyanide Candy concert will be on August 27 at the Ivy City Smokehouse in Washington, USA The minimum value of the ticket is around $ 60. It is followed by the presentation at the Jackie Gleason Theater in Miami Beach.

According to information from the EFE news agency, Caramelos de Cianuro will play on September 4 in Orlando and on September 10 in Atlanta, both with a general ticket that costs 35 dollars.

Many Venezuelans on social networks consider that it is an “abuse” by the artists, since they allege that other bands of greater international recognition have cheaper tickets for their concerts. Others point out that, in addition, such a cost in Venezuela does not make sense and is unconscious due to the national crisis that encompasses the economic aspect.

On the other hand, some believe that it is due to the difference in capacity, since, in their opinion, the precincts of US cities have greater public capacity and, therefore, profits also increase.

The Venezuelan band will take advantage of the tour to present their new album entitled “Control”, which brings together 11 pieces by the leaders of the band: Asier Cazalis (voice) and Pável «The Russian» Tello (bass), as well as the participation of the composers Frank Monasterios and Yolanda Cazalis.

“This album represents the culmination of years of work and is the photograph of a band at the peak of its conditions. (…) All the factors aligned: for the first time we had the time and resources necessary to do the best job of our career ”, Asier and Pável confessed in a press release.

According to the two musicians, the album is straight out of rock, although it also contains modern elements of musical production and elaboration. In his opinion, it is a “record that draws on the past, but also looks to the future.”

Despite this, Caramelos de Cianuro will be playing several hits dating back to the band’s inception in 1989. Some of those who will play again include:

The band’s career has led it to perform frequently at major international festivals such as Pepsi Music Fest, Lollapalooza, Vive Latino, among others.

In December 2020 there was a similar controversy with the Venezuelan group Guaco. At that time they were due to appear at the end of the month at the Hesperia Hotel, located in Valencia. According to the publications of some users on Twitter, the entrance cost 1,500 dollars per table (for 10 people).

Discontent spread quickly and most of the comments claimed that to pay that amount for a musical group, in the conditions the country has been in for several years, would be a pointless waste of money and that few could do.