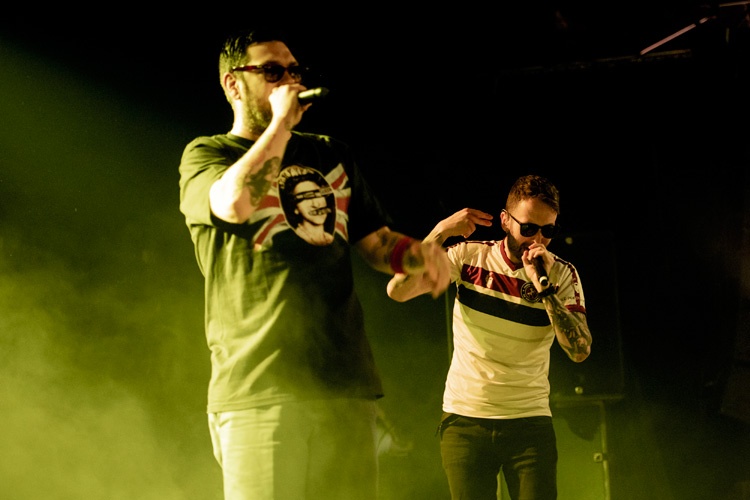 The spokeswoman for Popular Party of Toledo, Claudia Alonso, has defined the future concert of the Valencian group in the city as “humiliating”, as well as the Zahara’s poster which was controversial last week for la denunciation of the extreme right party Vox.

The municipal group has asked the mayor, Milagros Tolón, that explains if the city council finances “directly or indirectly” the concert that Los Chikos del Maíz they will celebrate in September in the city. Alonso has rated the band as “Proetarra” by “Call for violence publicly”.

The events occurred just a few days after the Vox section in Toledo accused the singer Zahara of offending the Virgin with the poster of her concert in the town, which was withdrawn for it. In this sense, Alonso has regretted that while the mayor attends the mass in honor of the Virgen del Sagrario in the Cathedral, at the same time she allows that there are “people who offend” religious feelings acting in the city.

The PP spokesperson in Toledo has demanded that Tolón appear to explain what the role of the consistory is in hiring these artists, has regretted that it has been “silent” throughout the controversy and that the city council is supporting this type of concerts and Actions. “Toledo is a moderate city in which we do not like incitement to violence and when the City Council encourages actions to take place, paid for by the money of the people of Toledo, of groups that incite that hatred and that violence, we we reject it ”, he declared.

Noelia de la Cruz, spokesperson for the government team in the city, has responded that the demonstrations by the PP and Vox in recent days “only feed hatred and intolerance” and has asked that this strategy cease because “it does not represent to the people of Toledo ”. In addition, he has insisted that the city council does not participate in the preparation of the Toledo Live Festival poster and that it has only limited itself to presenting it at its headquarters, “as is also done with other private initiatives.”

Likewise, de la Cruz explained that they had nothing to do with the organization of Zahara’s concert, nor with the withdrawal of the poster, since it was the promoter who decided to remove it in case it hurt any sensitivity.