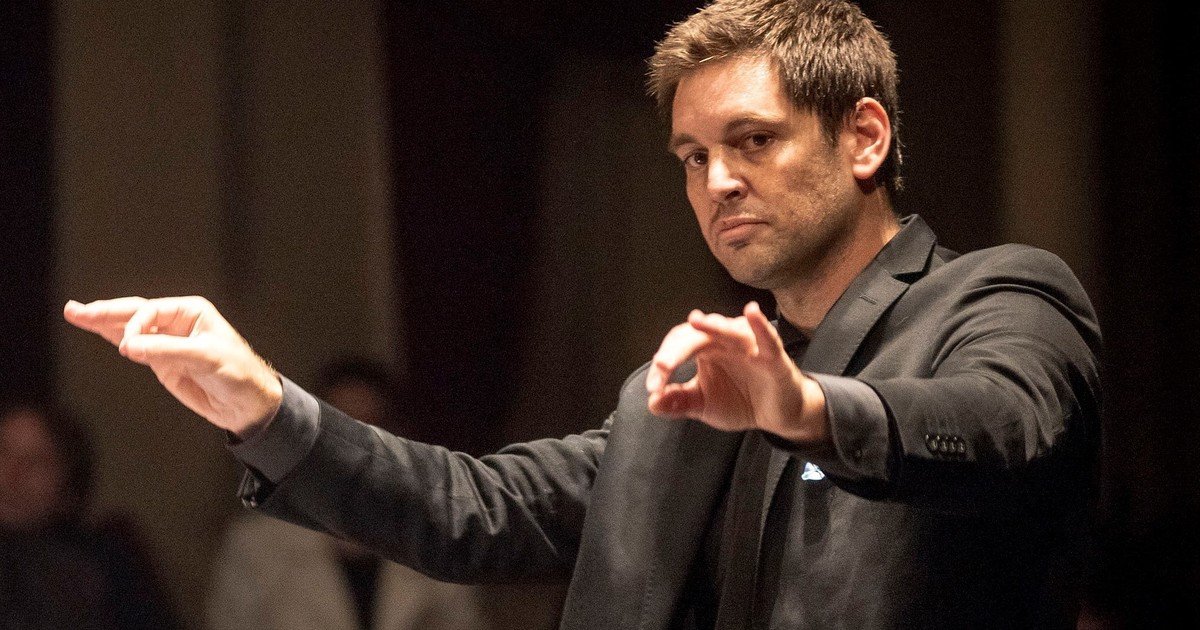 The Contemporary Colón presents, in its only concert 2021, Laborintus IIby Luciano Berio. Inspired in The Divine Comedy, the composer wrote the work in 1965 for the 700th anniversary of the birth of Dante Alighieri (1265-1321) and it will be heard seven centuries after his death.

“Laborintus II is a catalog of referenceselementary instrumental attitudes and techniques; a fairly didactic catalog, like a school book that struggles with Dantean visions and musical gestures ”, explained its author.

And he added: “It is a play; it can be treated as a story, an allegory, a documentary, a dance. It can be performed in a school, in a theater, on television, in the open air or in any other place that allows an audience to meet ”.

In the main hall of the Colón A troupe of actors, three solo voices (Virginia Majorel, Natalia Salardino, Lucía Lalane), a narrator (Victor Torres), a choir (Dir: Mariano Moruja) and an instrumental ensemble with electronics, will lead the sound recreation of Berio de la Divine Comedy.

Mariano Moruja is the director of the choir, in the interpretation of the repertoire of the date of the Contemporary Columbus, this November 23rd.

The second part of the program to be completed with works by Steve Reich and György Ligeti.

Eight Lines, originally titled Octet In 1979, Steve Reich’s was revised in 1983 and reorchestrated for two string quartets, two flutes, two clarinets, and two pianos. Reich rehearsed on this classic of minimalist music, as he himself explained, an interest in longer melodic lines made up of shorter patterns, linked together.

Eight Lines It has its roots both in the music that the composer had made before, and in his studies, between 1976-77, of the singing of the Hebrew scriptures.

The concert will close with Self-portrait with Reich and Riley (and Chopin in the background), performed by the pianists Silvia Dabul and Lucas Urdampilleta.

It is a tribute by Ligeti to minimalism, in particular to Reich and Riley, and in which the composer confronted his own technique with that of the honorees in the title, in addition to Chopin’s piano writing, especially the Presto of his Sonata in B flat minor.

The piece is the second of the Three pieces for two pianos -Monument, Self-portrait with Reich and Riley (and Chopin in the background), and Movement- that Ligeti composed in 1976 for the famous piano duo of Alfons and Aloys Kontarsky. The author noted that “it would be simple with a single instrument, since only one hand produces sounds. The two pianists represent in the background a single pianist with two hands ”.