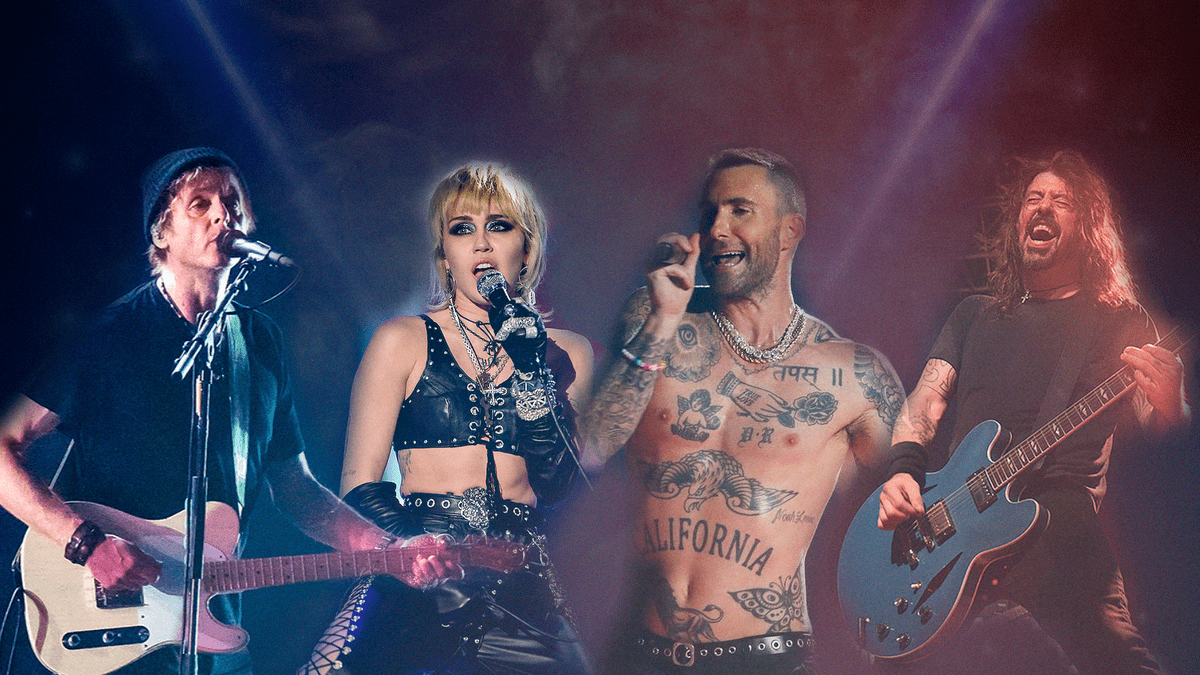 Next we tell you which are the concerts already confirmed for this year.

January 08. The Summer Reborn It will have two opposing stages simultaneously, which will be led by DJs like Hector Oaks, from Spain, Stefano Noferini, from Italy, and Classmatic from Brazil.

The stages are divided into techno and house styles and national djs will also participate, such as Amanda Mussi, Paolo Petz, P Lopez, OHM.IO, Manu Mendi and BPHMTH.

January 15. It will be held at Absoluto Rock Bar on Festive Punk, which will feature groups such as Mojones, Mente Salvaje, Los del Cementerio, Fulanos del Sotano, Defrente and Kuerda Floja.

January 29. On January 29, the ragman Duki, the dj and producer Bizarrap, Emilia Mernes, Rei and Bandido will perform at the San Bernardino Amphitheater, together with the Paraguayans Kaese, Basstian and Amilcar.

February 5 and 6. The festival will be held Recycle you, with several international artists, such as La Vela Puerca, Wos, Flou, Miguel Mateos, Fabiana Cantilo and Knowing Russia for the first day, in addition to the Paraguayan bands Flou, Nestorló and Los Caminantes, Salamandra, Deliverans, Aviadores del Chako, Vecindad Autopsia and The Crayolas.

For the second day, Los Auténticos Decadentes, Natiruts, Attaque 77, Turf and Banda los Chinos are presented, among the internationals, while the Paraguayans are Tierra Adentro, Purahéi Soul, Krhizya and Tribu Sónica.

February 19th. La H no Murió, a tribute group to the band Hermética, will perform at Absoluto Rock. The group is made up of two of the original members, Claudio O’Connor and Tano Romano.

March 5th. Reggaeton Danny Ocean, Nio García will be at the Jockey Club y Raw Alejandro, as the main figure of the show.

March 22 and 23. The music festival Asuncionico will feature a variety of international artists including Foo Fighters, Doja Cat, Machine Gun Kelly, Justin Quiles, Jota Quest, The Little Leagues and He Killed a Motorized Police on Day One.

April 2. The emblematic Argentine band Soda Stereo returns with unique shows for Latin America, with great guests and with the aim of paying tribute to the late former leader and voice of the group, Gustavo Cerati. The meeting will be at the Jocky Club, with the participation of Charly Alberti and Zeta Bosio

April 10th. The American pop rock band Marron 5, headed by Adam Levine, will meet again with the Paraguayan public, as part of their 2022 World Tour.

may 19. British singer-songwriter Louis Tomlinson, former member of the band One Direction, will perform at the SND Arena.

September 15thAt Absoluto Rock Festival, the American heavy metal band Pentagram will perform. The group is considered, along with Black Sabbath, as a forerunner of heavy metal and especially doom metal.

The Argentine festival Cosquín Rock has not yet announced its dates in Paraguay, but it is expected to be held again, as in previous years.

The concerts that are coming in 2022 in Paraguay