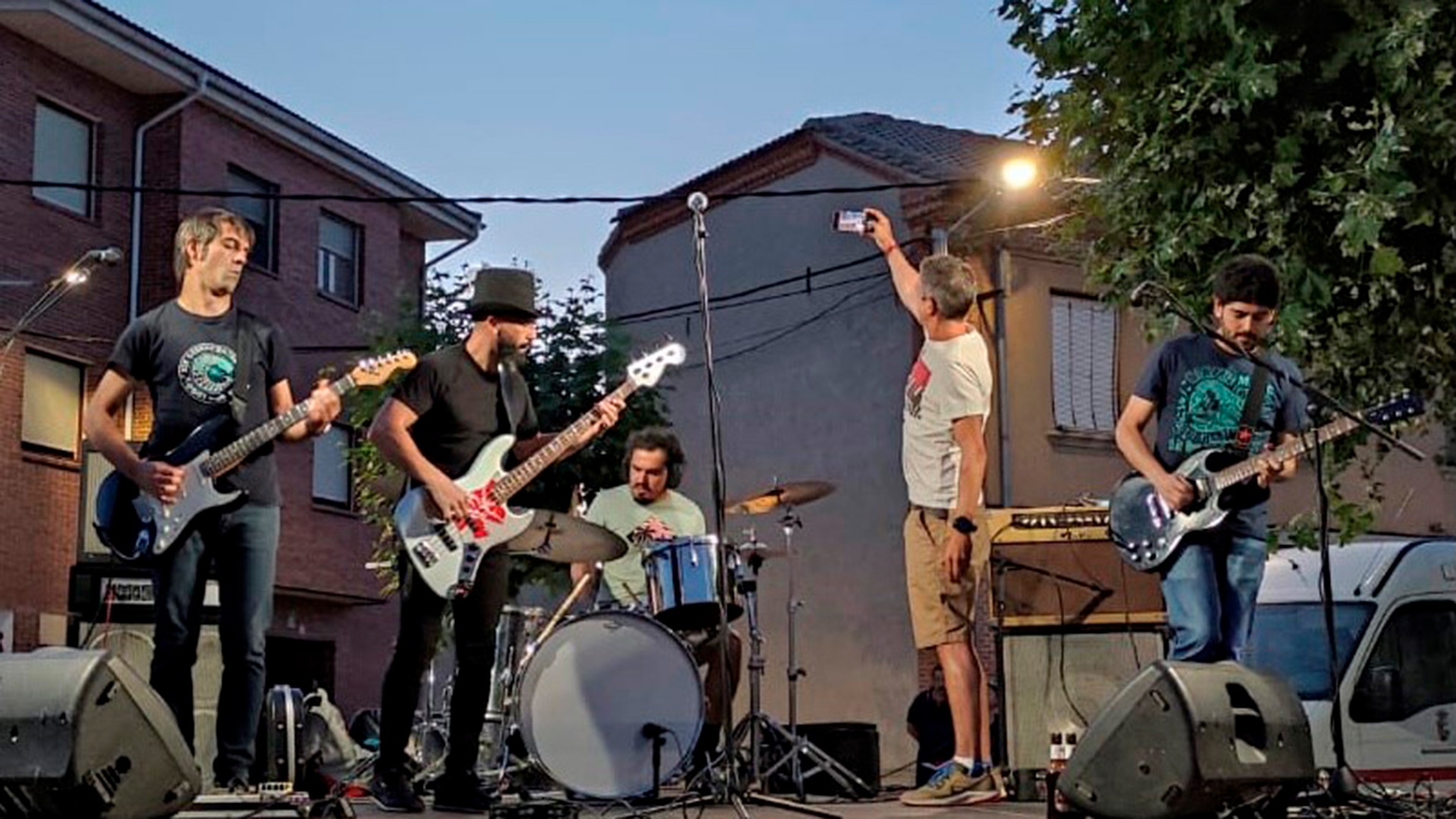 In total, fifteen municipalities in the province have enjoyed this musical proposal by Cajaviva Caja Rural to date, with a common denominator: all the participating groups are Segovians.

Last week the national and international pop rock of Wine Notes shone in Mozoncillo by the hand of Wine Notes. This Segovian duo emerged at the end of 2013 around wine and music. Henar López, the vocalist, is a Sommelier and singer and has been linked to the world of wine for almost 15 years and its internationalization through tastings, presentations and different experiences around the world. Gele Rodrigo, a professional guitarist, has been dedicated to show business for more than 15 years. In his repertoire, classic themes from Fairgroung Attraccion or Pointer Sisters are mixed with Zaz or Whitney Houston, without neglecting the songs in Spanish from the 80s and 90s with versions of Los Ronaldos, Sabina or Fito, to end with ACDC’s Rock.

In Coca, Juan Hedo (guitar and voice) and Adolfo Díaz (bandurria, lute and mandolin) moved the audience with their “songs of today and forever”. This musical duo has been performing concerts since 2005.