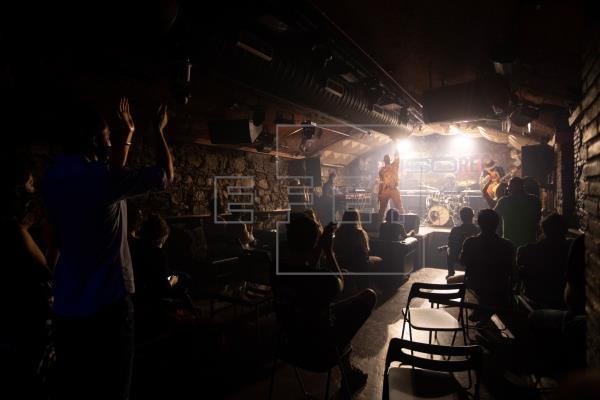 The Spanish concert halls grouped under the acronym ACCES have issued a statement in which they demand the total reopening without the capacity restrictions or safety distances imposed by the covid-19 pandemic, “given the high vaccination rate, one one of the highest in the world. “

“Spain, with a vaccination rate of 76% of the population, is the second European country with the highest rate with the complete guideline, however, the restrictions on its concert halls are the broadest in Europe”, points out the State Association of Live Music Rooms in its writing.

They refer to a study carried out by Live DMA and highlight that countries such as the United Kingdom (with a rate of 66%) or the Netherlands (62%) have already begun to lift or relax the security measures applied to the cultural sector, including theaters concert, in line with the guidelines of the European Union.

“So we do not understand why Spain, leading the population vaccination rates, also continues to lead the countries with the greatest restrictions (…), demanding the same social distance and practically with the same limitations and capacity reductions before starting the vaccination campaign, “the statement denounced.

ACCES therefore demands that the limitations be lifted “or at least attenuated” for a return to normality of the activity, “without social distance, with full capacity and with the possibility of consumption in the bars.”

This request is in addition to the one made at the XXI General Assembly of the Association of Musical Promoters, the majority in the sector, for a recovery of full capacity “for autumn / winter this year”, after recalling that sales turnover Concert tickets fell by around 64 percent in 2020.