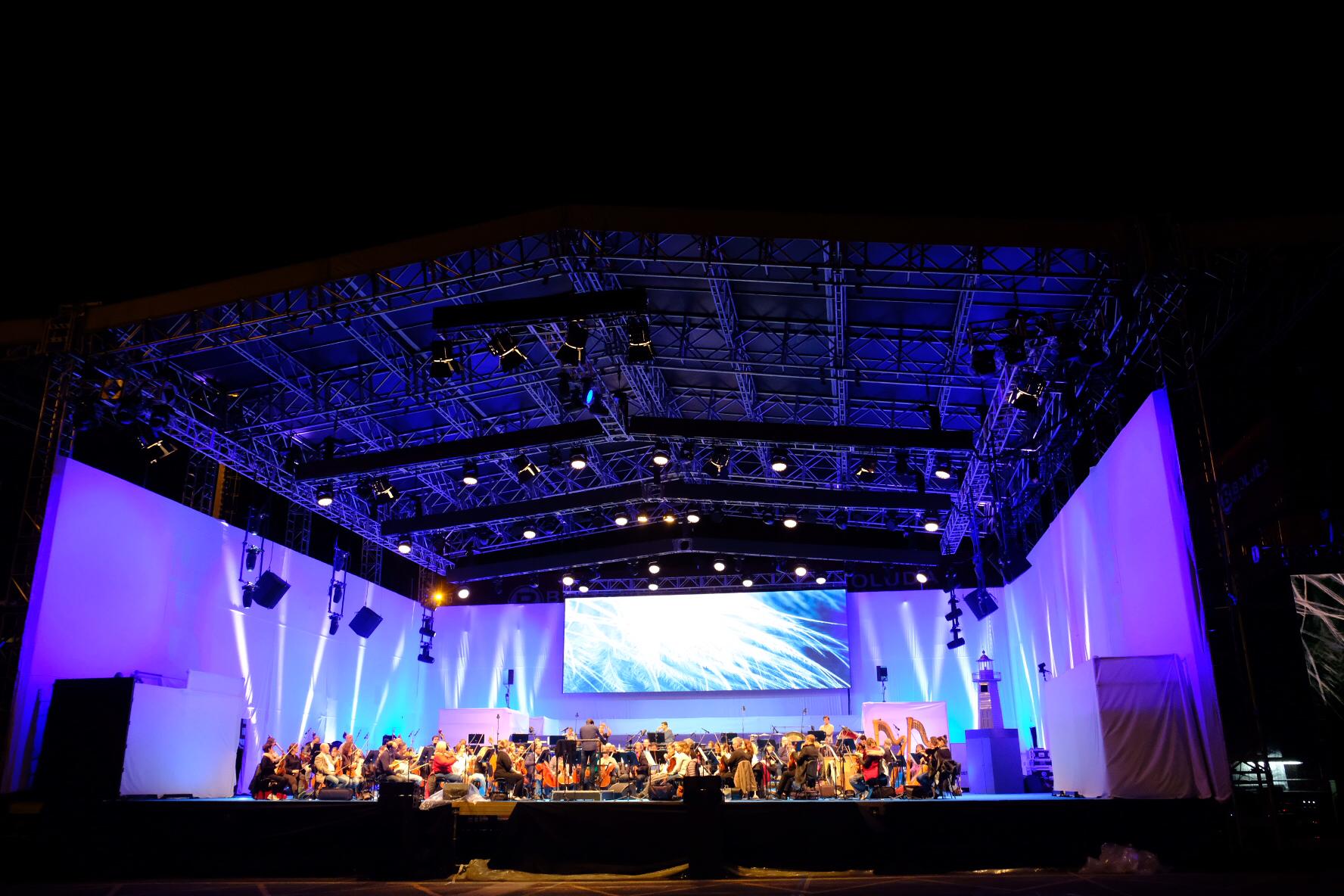 The Port Authority of Santa Cruz de Tenerife maintains the forecast of holding the Christmas Concert on Saturday, November 25, which will be “drastically modified” to comply with the covid protocols and whose proceeds will go to those affected by the volcanic eruption in La Palm.

Under the slogan ‘We return’, since last year was the first time that it was canceled due to the pandemic since its first edition in 1994, Tenerife’s pass to alert level 3 has forced the capacity to be reduced from 3,000 to 1,000 people in the Dársena de Los Llanos.

In addition, the sale of food and drink will be prohibited, the public must wear a mask and safety distances will be kept; the sale of tickets will be through the internet and these will be nominal, which will facilitate the monitoring and control of the attendees in case of detecting any contagion.

In the XXVII edition of the Christmas Concert, the leading role will fall on the Tenerife Symphony Orchestra (OST) under the direction of its honorary conductor, maestro Víctor Pablo Pérez, who will be accompanied by the Tenerife tenor Airam Hernández, a soloist of consolidated prestige in the lyric At national and international level.

In addition to the money raised from ticket sales, the DISA Foundation will contribute € 17,552 to the Todos con La Palma initiative, supported by Puertos del Estado, and Boluda Corporación Marítima, one of the main sponsors of the Concert.

The concert will be broadcast live on Spanish Television in the Canary Islands and National Radio of Spain, as well as on the website of the Port Authority www.puertosdetenerife.org and that of the celebration itself, www.conciertodenavidad.org.es.

The Christmas concert in Tenerife is maintained, but with changes due to COVID