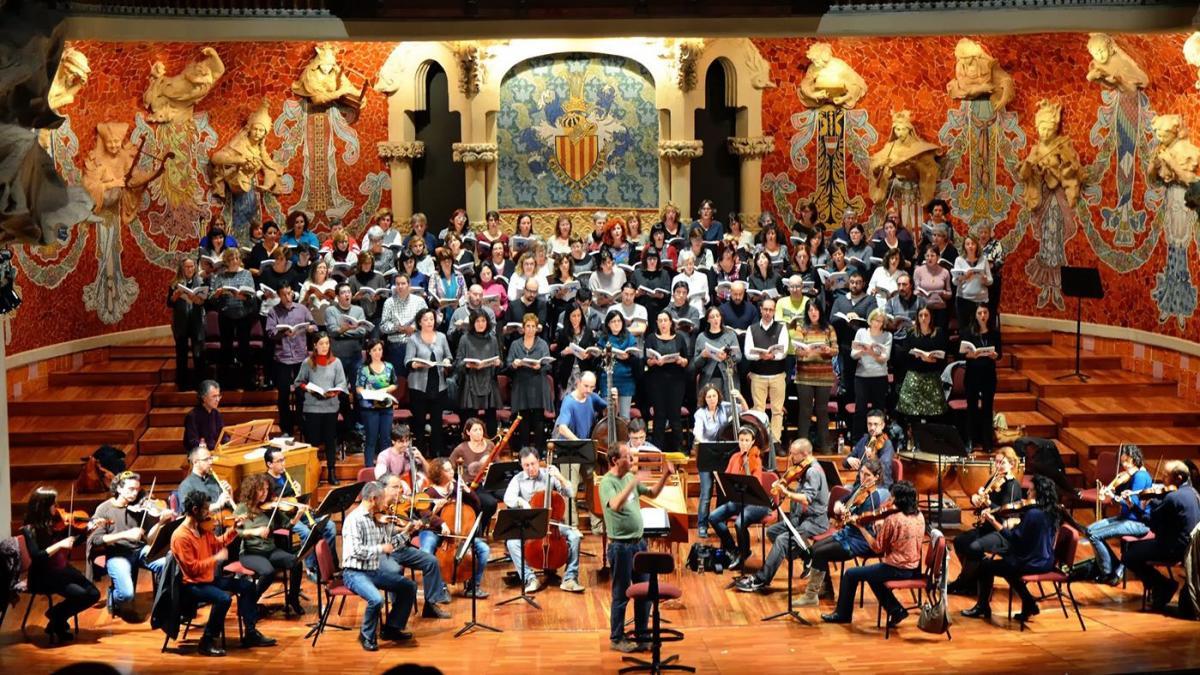 The Catalan Baroque Orchestra closes its sixth season with the IV Branderburg Concert by Bach at Sant Felip Neri Church in Barcelona today at 8:00 p.m. This last concert of the spring-summer of 2021 for the first time has been scheduled in July due to the pandemic, which will allow the formation to “test how this time of year works”, as explained by its director Santi Aubert.

The program of tonight’s concert, entitled Conciertos para various instruments, will feature the classic baroque repertoire, the IV of Brandenburg, and the Concerto for Two Violins, both by Johann Sebastian Bach, in addition to the Concert with many instruments en Re menor of Vivaldi, the Hypochondria at 7 Concertanti in A major of Zelenka and the Concert in Sol M – Seibel 215 of Heinichen to close the concert.

The musical direction will be in charge of the concertmaster Manfredo Kraemer, with Guadalupe del Moral on violin, the flutes by Tiam Goudarzi and Sara Parès and the oboes by Daniel Ramirez and Katy Elkin.

The baroque ensemble had to schedule this last concert in July and the director sees it as an opportunity to “test how this time of year works.”

For the director of the Orquestra Barroca Catalana, the season “has gone quite well, under the circumstances.” Aubert recalled that some recitals had to be postponed, such as tonight’s, which had to be postponed twice. “We spent it from November to March, but then we didn’t see it clearly either. Finally, it could have been done, but we couldn’t guess ”, he says.

The Catalan Baroque Orchestra, formed in 1993, now has almost thirty years of history. Since then it has offered both small-format programs and large productions of baroque and classical music, such as the Misa Loving Mother by A. Viola and the Passion according to Saint John by JS Bach.

In 2016 he started his own program at the Sant Felip Neri Oratory with the aim of offering four annual programs dedicated to combining rare music by great baroque and classical composers, with unpublished or recovered works by 18th century Catalan musicians, such as Domènec Terradellas, Frances Valls and Ferran Sor.