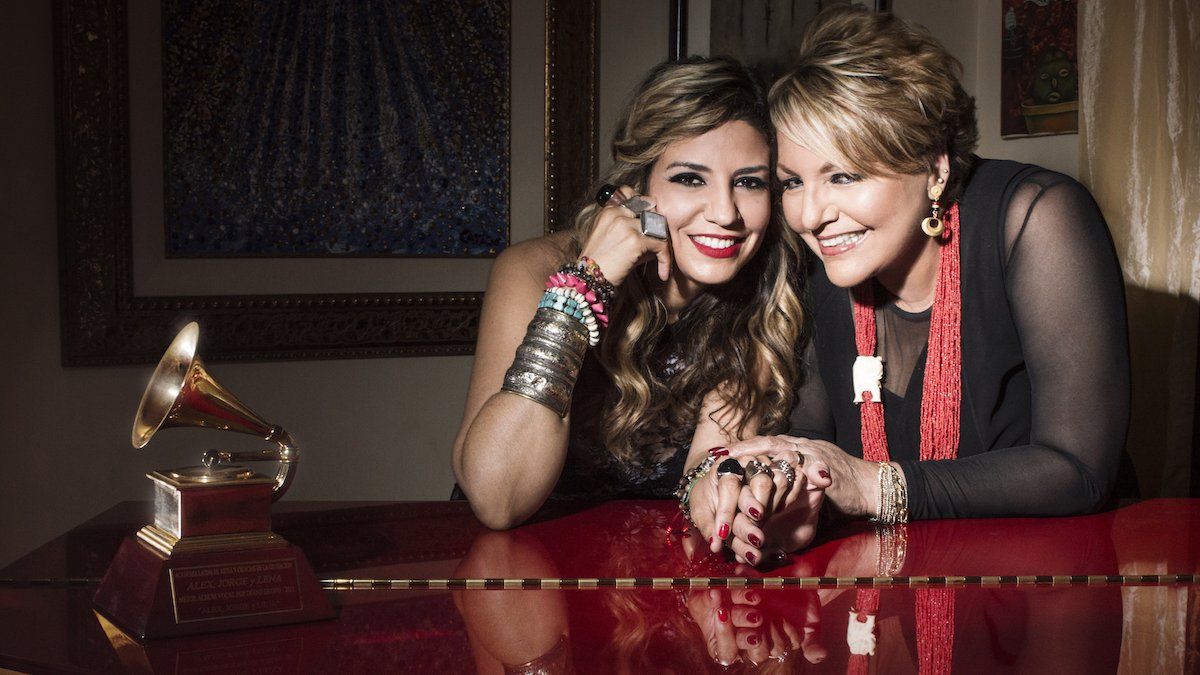 DIARIO LAS AMÉRICAS spoke with the Cuban singer-songwriter based in Miami Lena Burke for details about the end of the year concert.

We are preparing a musical party to celebrate life with our audience who will spend an unforgettable night chanting and dancing different musical genres that we are going to do such as cumbias, chachachá, merengue, son, salsa, rumba, Venezuelan parranda, some bolero and ballads for the lovers and a good conga from Santiago also at the end to close with a flourish.

It is a union of the mommy show with mine where we will do duets on several of the songs and thus the two Burke generations merge with each other, accompanied by a band of spectacular musicians.

-How would you summarize this year 2021 in terms of work and personal matters?

This year has been one of many changes, adaptations, new projects, personal and work growth and, also, a year of understanding what really sustains us in life, which is the family.

– Do you usually make New Years resolutions? What would they be, what aspects have you proposed to change or improve?

I have proposed to learn to control impulses, not to get upset when situations occur over which we have control, leave what we cannot change in the hands of God, and live the present and only the present, but with all the desire in the world.

– Do you perform any ritual to say goodbye to the year and bring good luck? What would?

Clean the house so that the year begins with purity. Spill a bucket of water outside. Go out with a suitcase through the door and then enter with the suitcase so that the trips continue (laughs).

– What would be that wish that you will ask to receive the new year?

A lot of peace, love, harmony and, above all, a lot of health.

– Something for which you have felt happy and proud this year?

This year, although it has been strong because we have continued with the aftermath of the pandemic, I had the joy of venturing as a television presenter on America TeVé, Channel 41, in the program At night and in company, which lasted 8 months and where I learned a world of what driving is on TV.

And to continue with the good news, my mother, Malena, is now venturing into that same field as a host in a new television program called “Tarde o Temprano”, along with María Laria and Marisela Verena, also broadcast on the channel. 41, which airs Sundays at 8pm and Saturdays at 7pm. So we can say that 2021 has brought us many good surprises.

Many projects, but at the moment and it will last four months, I am part of the second season of “Cuba Under The Stars, produced by Peter Regalado. I have joined the cast of great artists with whom I have recorded and worked in the past as Albita, Amaury Gutiérrez, Boncó Quiñongo, Luis Bofill, Eyleen Remon, Jeffrey Batista, Rachel Pastor, Rafael Lahera, Sandy Marquetti, Kaelyn Gonzalez. And it has a Big Band directed by Yorgis Goiricelaya. It is a show that cannot be missed. Fridays and Saturdays at 8 pm, at the Miami International Mall.

– A goal or dream that you have proposed to fulfill this next year.

– What musical material are you working on now?

Recording new songs that will be released in 2022.

– What have you discovered about yourself through your role as a presenter?

That it is much wiser to listen than to speak. Sometimes we don’t listen to each other, and being a presenter has given me the opportunity to learn to listen more.

– Any plans to return to acting? What role would you like to play?

Yeah right. There is a proposal for 2022 to go back to doing theater, but always hand in hand with my first passion, which is music. I would like to play some very dramatic and strong role. On the other hand, maybe dabbling in comedy would be a big challenge for me.

– As a Cuban, we have seen you accompany the Cuban people’s cry for freedom on the networks. Are you optimistic about the end of the dictatorship? Do you think it is closer?

I believe that the end of the dictatorship is closer and closer, but only if we continue to fan the flame to be able to see our Cuba Libre, which also has to come from within the island first and here we are from this shore to support that feeling with all the forces of the universe. I believe that if we continue united and raising our voices, we will be able to see our land finally free.