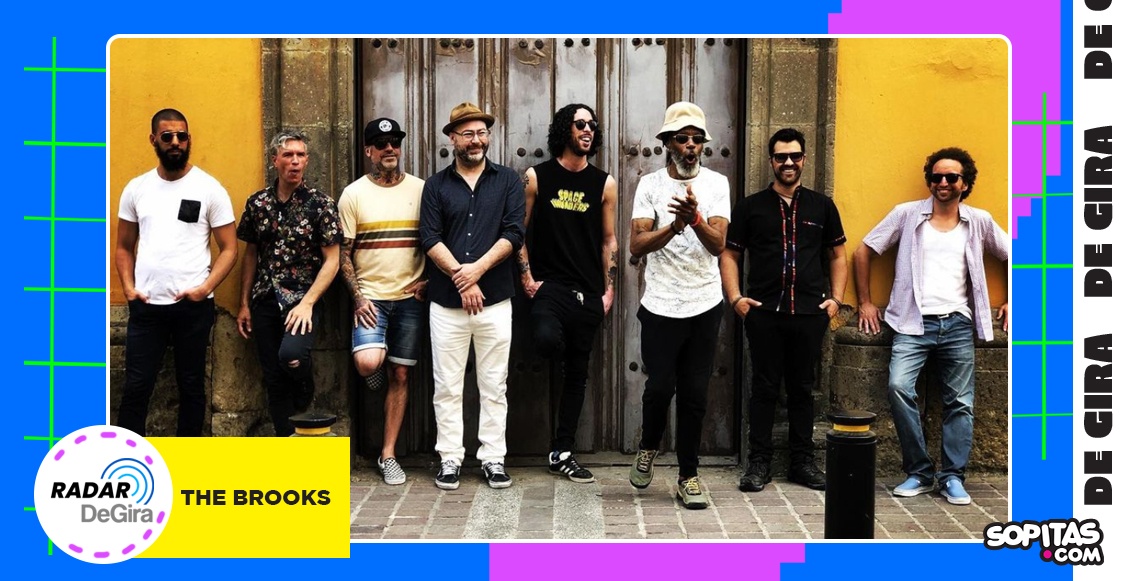 It’s great when you put on a song that moves your feet and hips without you noticing, this will always happen to you when you listen to The Brooks. They are a funk band that was born in Quebec in 2013 and since then they have become one of the most important groups of this genre in North America. Just as it sounds.

This band has everything we love about funk but with something extra, as all the members played in smaller groups of other genres. Phil Look, the guitarist says in several interviews with Canadian funk media that he brings rock’n roll and other hidden things.

They also have influences that come from the royalty of music. Alan Plater, the lead singer of the band went on tour several times with Michael Jackson as one of his musicians, there so they can give themselves a burn. It was on these tours with the King of Pop that he got to know Canada, if not for that he probably would never have moved to Maple Country to found the band. The Brooks is another thing we have Michael Jackson to thank for.

There are no borders to funk

Not only do Canadians dance, because The Brooks have taken the stage in a lot of places like Montreux Jazz Fest in Switzerland, Copenhagen Jazz fest, Duc des Lombards in Paris and they have even taken a tour of Aztec lands to play in the already known Zinco Jazz Club in CDMX. If listening to them on a speaker moves your feet, imagine yourself live!

They have almost 19 thousand monthly listeners on Spotify, the truth is not many, but those followers are scattered throughout Canada, the United States, Mexico, France, Argentina and the Netherlands. Groups with that many monthly listeners usually only listen to them in their home country (and their aunts), but The Brooks ignores borders. 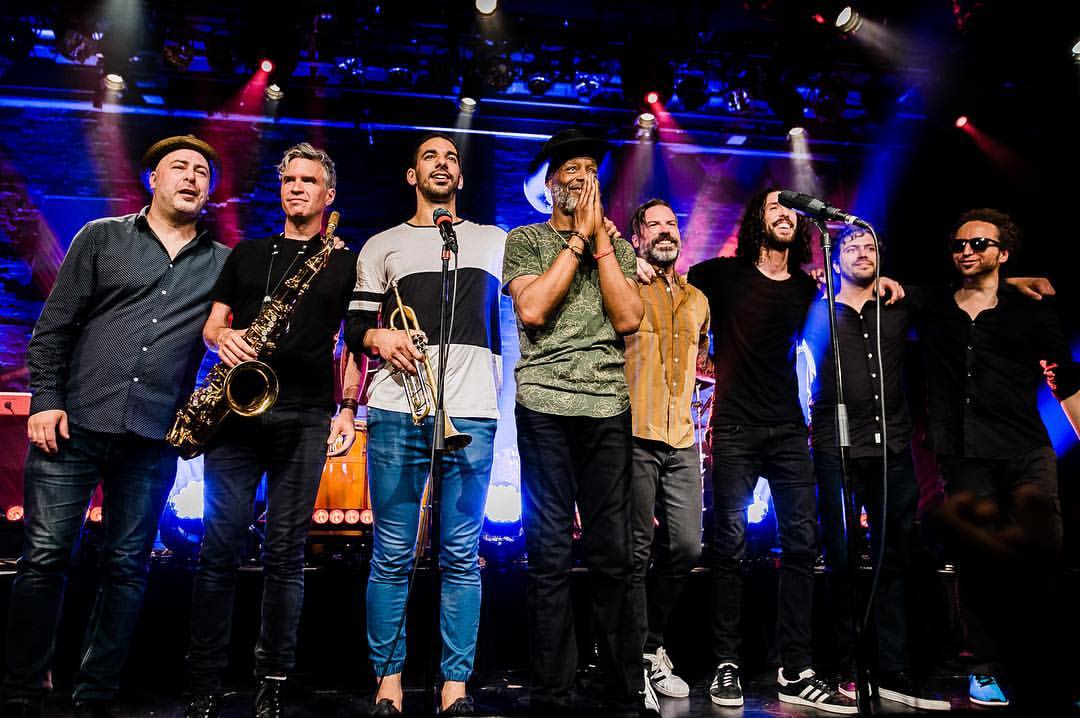 Everything can be said with funk

His first record Adult Entretainment came out in 2014 when they were still opening acts for funk and soul legend Charles Bradley. Since then they have released two other albums: Pain & Bliss (2016) and Any Day Now (2020). The first was with the Trouble Makers record label; the second was with Underdog records.

They have very varied lyrics, sometimes everything is joy, then everything is misery, but the melody and the rhythm make everything sound good vibes, even the songs of Pain & Bliss that speak of how hard and dense life can be. Funk can heal everything, even the kind of emotional low you get on a Sunday.

They haven’t announced any tours for the remainder of 2021 or 2022, but don’t worry, you can dance to their songs in the meantime. With “Turn up the Sound” you won’t even remember that you are stressed because The Brooks has not said that they are going to return to Mexico. Now that Christmas is near, listen “Merry Christmas BabyInstead of yelling at your siblings at dinner.

DeGira is an agency for the generation of university content, through various activities, with a presence in the main universities in the country. In addition to being a music label, management, booking and label services agency.

The Brooks: The funk band with rock vibes that will make you dance