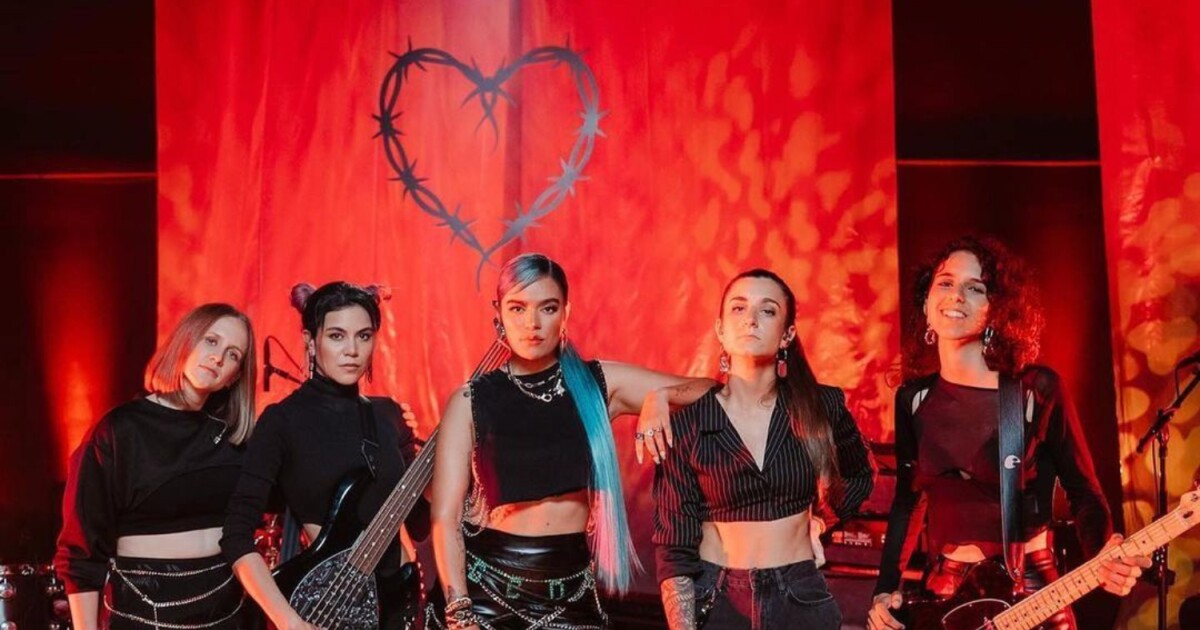 On Saturday 4 and Sunday 5 December more than 90,000 people will meet at the Atanasio Stadium in Medellín to see Karol G.

The Paisa singer will offer one of the largest and most important concerts in the recent history of music in Colombia. A celebration also of the economic reactivation after a long complex year for face-to-face events.

The Bichota Tour lands in Colombia after several dates in the United States, a territory in which Karol G is considered the next Queen of Latin music.

On stage, Karol G offers a show of almost two hours in which he takes a tour of his entire repertoire and where he sings his most famous singles Tusa, Bichota, Pinneaple, Makinon or 200 Copas and where he also gives prominence to his collaborations with artists such as Nicky Jam, J Balvin or Anuel AA, to name a few.

On stage Karol is accompanied by many women: a female dance corps that give more weight to her live show, but also a powerful band that plays live the songs that have made it famous internationally.

Karol G’s live band has as musical director Rob Trujillo, in charge of giving a much stronger stage power to the songs of the bichota.

In the instruments, women are the protagonists and reaffirms Karol G’s message of relying on the female gender so that everyone can grow in the industry.

On electric and acoustic guitar is New York-based rockstar Sus Vásquez, who has been with Karol G since before global consolidation.

On the drums is the Argentine-American Giulliana Merello, who is also part of the Funk and Soul Top Queens band. He has energetic moments on set.

On the bass is Aldana Aguirre of Mexican origin but with a career made from the United States. It’s also a tough one on synths.

Bryn Bliska is a musician, producer and composer, but in the band she is in charge of keyboards.

Karol G is part of the list of The Best of 2021 according to Shock with Makinon Feat Mariah Angeliq as one of the most important songs of the year.