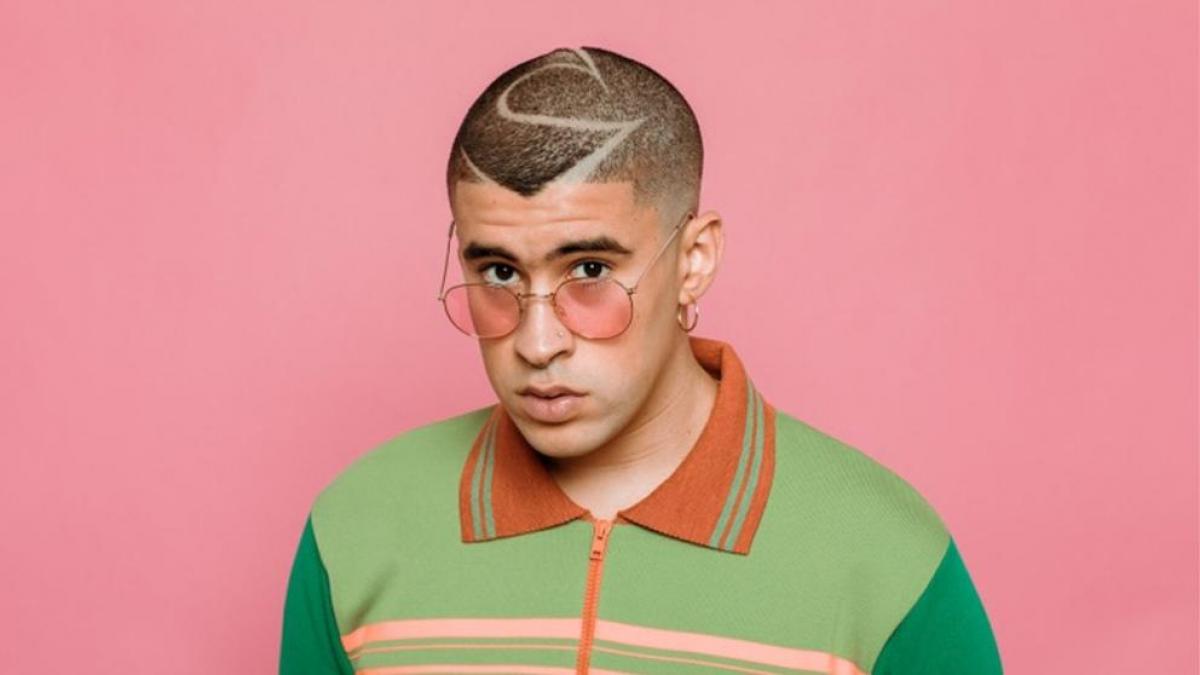 Hip hop, trap and reggaeton have in common that their origin is in the streets. They are musical styles born from the 80s in movements underground from different neighborhoods in New York. For this reason, they have ended up identifying with the label of “urban music”.

Over the years, what started as a minority movement has turned into a majority trend. Nowadays, stars of trap and reggaeton are part of the olympus of music and many groups and singers of other styles incorporate the influence of urban music in their songs.

The popularity of urban music has also given rise to festivals specialized in these styles. To this must be added a new phenomenon, and that is that consolidated festivals in electronic music, such as Sonar in Barcelona or Tomorrowland in Belgium, have opened their programming to urban music artists such as rapper Stormzy or trap star Bad Bunny.

Below, we review some of the most popular urban music festivals, as well as the venues in which these styles sound the most.

Born in 2017, it is the largest festival specialized in reggaeton and Latin music. It is celebrated on different beaches in Spain and in its editions it has summoned artists such as Farruko, Daddy Yankee and Becky G, among others.

The Latin Fest, which is held in Valencia, is considered one of the best urban music festivals and its line-up features national and international artists such as Daddy Yankee, Arcangel, Ozuna, Natty Natsha, or Juan Magán.

Mad Urban Fest is an urban music festival that takes place in Andalusia and has featured artists such as Daddy Yankee, Ozuna, Cosculluela or Prince Royce.

Despite being a more conventional rock festival, in its last editions it has invited hip hop and rap artists. This is a trend that can also be seen at other major festivals such as Primavera Sound or even Sonar.

Being styles born on the street, urban music does not have reference clubs, such as disco with Studio 54 in New York or electronic music with Tresor in Berlin. However, as with festivals, discos and dance halls have also joined the trend of urban music.

In Spain, we can find nightclubs such as Razzmatazz, a historic room in Barcelona, ​​which dedicates Friday nights to urban music with a party called Fuego in which there is no lack of trap, hip hop, dancehall or reggaeton. Also Pacha, in Barcelona, ​​is considered today one of the best trap clubs in the city.

In Madrid, very popular nightclubs such as Kapital or Joy Eslava offer different atmospheres, including reggaeton and trap.

The Didactic Unit on Urban Music proposes informative content and free exercises to work in class. It has the collaboration of Microfusa.

ACCESS THE DIDACTIC UNIT to work on this topic in class