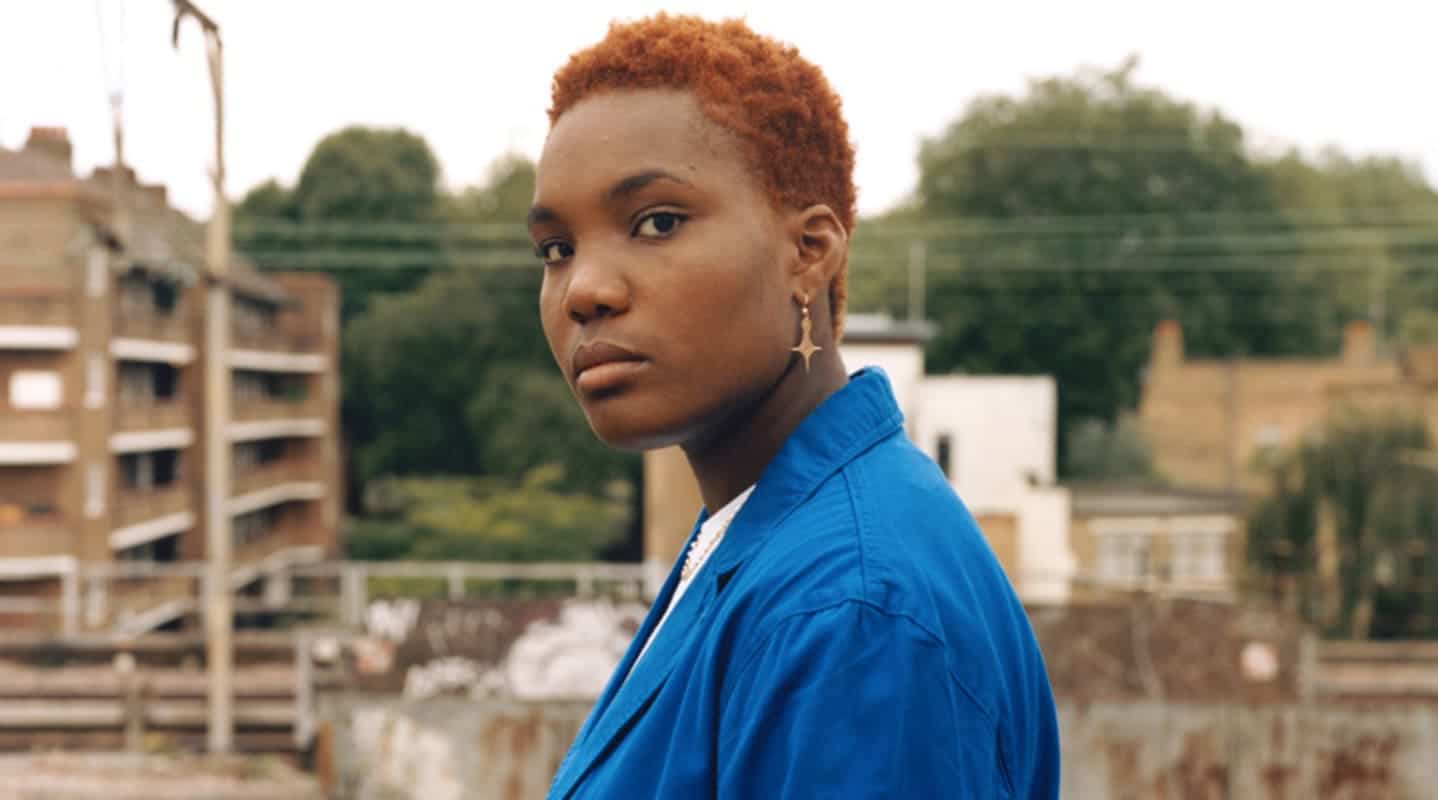 Little by little we start to forget the word reprogrammed applied to our favorite concerts. After the pocket edition of Sonar and the shows Kings of Convenience and a first sword of urban music, Raw Alejandro, we are beginning to see international names that will visit our rooms in the coming weeks. November will be a good month for this, since we have started with the cancellations of Anuel AA and Alanis Morissette, two bad news confirmed when there were only a few hours left for both to perform in Barcelona.

Any confirmed bands? Grave, who will play on November 16 on Razzmatazz; Black Lips, that on November 26 they would visit one of their fetish rooms, the Apollo; and the wonderful Arlo Parks, an image of the new British R&B and that will pass through the Paral·lel hall three nights after the American garage men. Other concerts for large audiences: Dani Martin (November 13) and Robe Iniesta (November 27), both at the Palau Sant Jordi. The Extremoduro singer returns to Barcelona with Now is the time, presentation tour of his latest work Maieutics.

More good news. Not only do the small and medium concerts return, the great international tours also remember Barcelona. It is the case of classics Red Hot Chilli Peppers, who have announced that the city is on the list of 32 cities that will be part of their new tour world, the first after the pandemic. A visit from Californians, who will set foot in the Lluís Companys Olympic Stadium for the first time after five previous dates, and even more special after the return to the formation of the mythical John Frusciante, responsible for the six strings of his most popular albums: Blood Sugar Sex Magik, Californication and By the Way. The concert, which will be held on June 7 next year, is still months away, but apart from the fact that it is expected to be a crowded, It is very positive news for the big concert sector that this tour passes through the city.

As to what they still have to show, Red Hot Chilli Peppers in 2022 is a mystery, but they promise to perform the biggest hits of their career and play some of the songs that will be part of their next album.

They have been hectic weeks for indigenous music. The news that has generated the most comments is the final march of one of the most massive local bands, Txarango. The combo of Sant Joan de les Abadesses leaves the music without being able to say goodbye with a crowded tour, expected plan and that they have decided to definitively cancel.

One of the groups that takes over in terms of popularity are Els Catarres, who after a long hiatus return to the ring with the publication of a biographical book, written by Jordi Basté, and announcing a new album for 2022.

Before the end of the year, and placing itself among the lists of the best albums of 2021, is the new work of Roger Mas, iconoclastic singer-songwriter who presents All flowers, his most eclectic LP, moving through styles as far away as blues and rumba, like Pedro at home. One last novelty to take into account: Germà Aire has published Gornal, the continuation of All time, in which he remains true to his style: cosmic pop and unbeatable melodies.

If from among all the bibliography written about the four Beatles they had to choose a single title to save as gold on cloth, it would be this: I Me Mine, titled after the song George Harrison posted on Let it be, the latest Fab Four album, and what is Harrison’s great biographical and spiritual legacy, the fan-favorite beatle of the Liverpool quartet.

The reissue, translation and extension of the original work by Libros del Kultrum is simply extraordinary. There is nothing to be missed in a work that will go on to enlarge the most beautiful bookshelf in your library. Inside, with a wonderful editing, but above all because all the essence of George Harrison is here: his thoughts, lyrics, photos, chords. One of the books of the year rescued from oblivion, since until today it was practically impossible to find it at a reasonable price.

The best concerts of November and other good music news