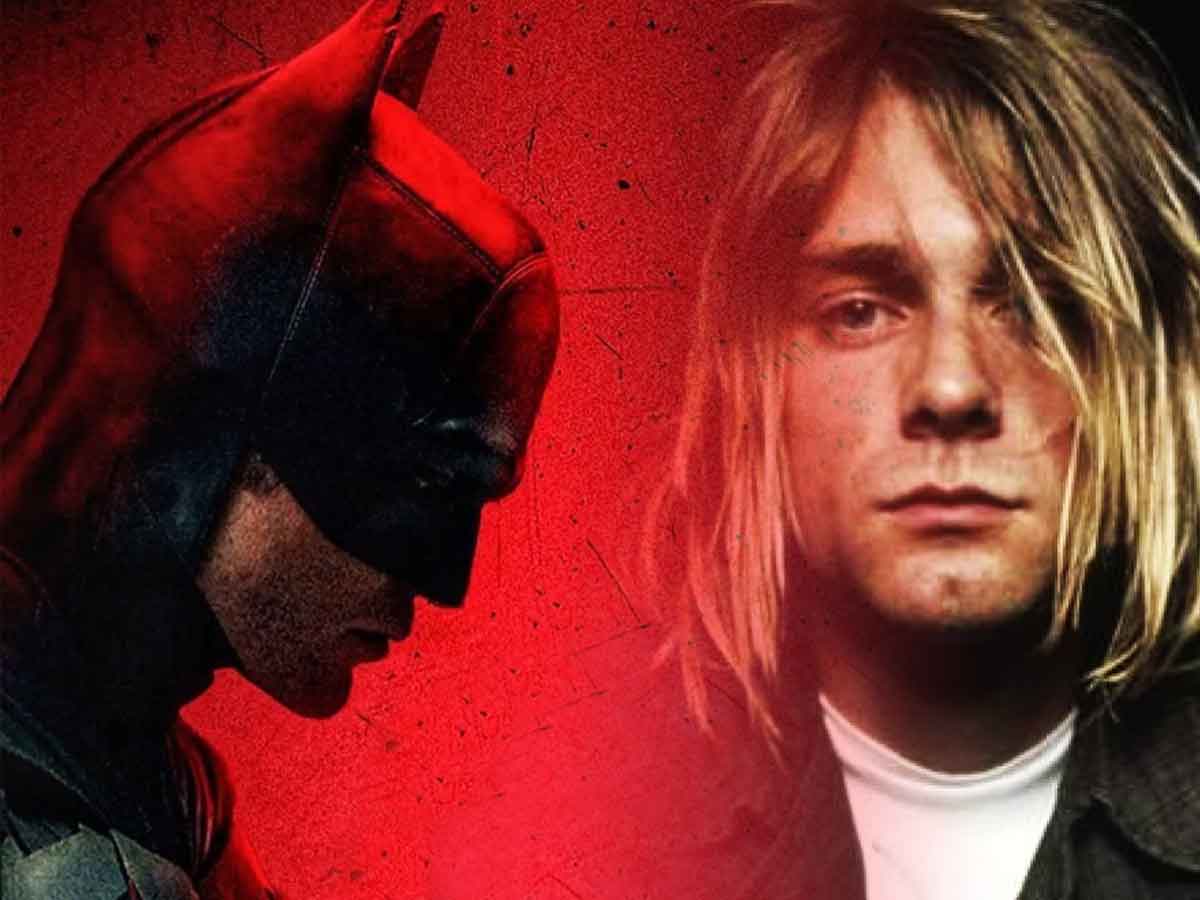 They have gone to great lengths to make The Batman something very different from what they have shown before in the who of the beloved DC Comics character.

In a recent interview the director Matt Reeves and the actor Robert pattinson give details about the movie The Batman, which is one of the most anticipated of 2022. Now they have revealed that this Bruce Wayne is inspired by Kurt Cobain, the singer of Nirvana.

“When I write, I listen to music, and while I was writing the first act of The Batman, I put on ‘Something In The Way’ by Nirvana.” Says the director Matt Reeves. “That’s when it occurred to me that instead of making Bruce Wayne the version of playboy we’ve seen before, there is another version who had been through a great tragedy and became a recluse. So I started making this connection to Gus Van Sant’s Last Days (2005) and the idea that this fictional version of Kurt Cobain is in this kind of decaying mansion. “

Actor Robert Pattinson strongly agreed with that version of Bruce Wayne and revealed:

Bruce has been hiding. He is not really a member of high society in The Batman. He’s building all these little gadgets and things, just with Alfred. And even Alfred thinks he’s gone. That he is crazy! “

“He’s been out every night for two years, he was beaten, shot, stabbed and burned, and it shows.” Keep explaining Pattinson. There is a bullet in the hood, right at the beginning. I don’t think it has been done before.

The Batman It will be released on March 4, 2022. It will be at that moment when we know everything they have prepared for this film. Meanwhile, can you listen ‘Something In The Way’ de Nirvana, since we leave you the song below. Do you think it’s a good idea for Bruce Wayne to look like Kurt Cobain? Leave us your comments below in the opinion section.

The Batman is inspired by a very famous musician