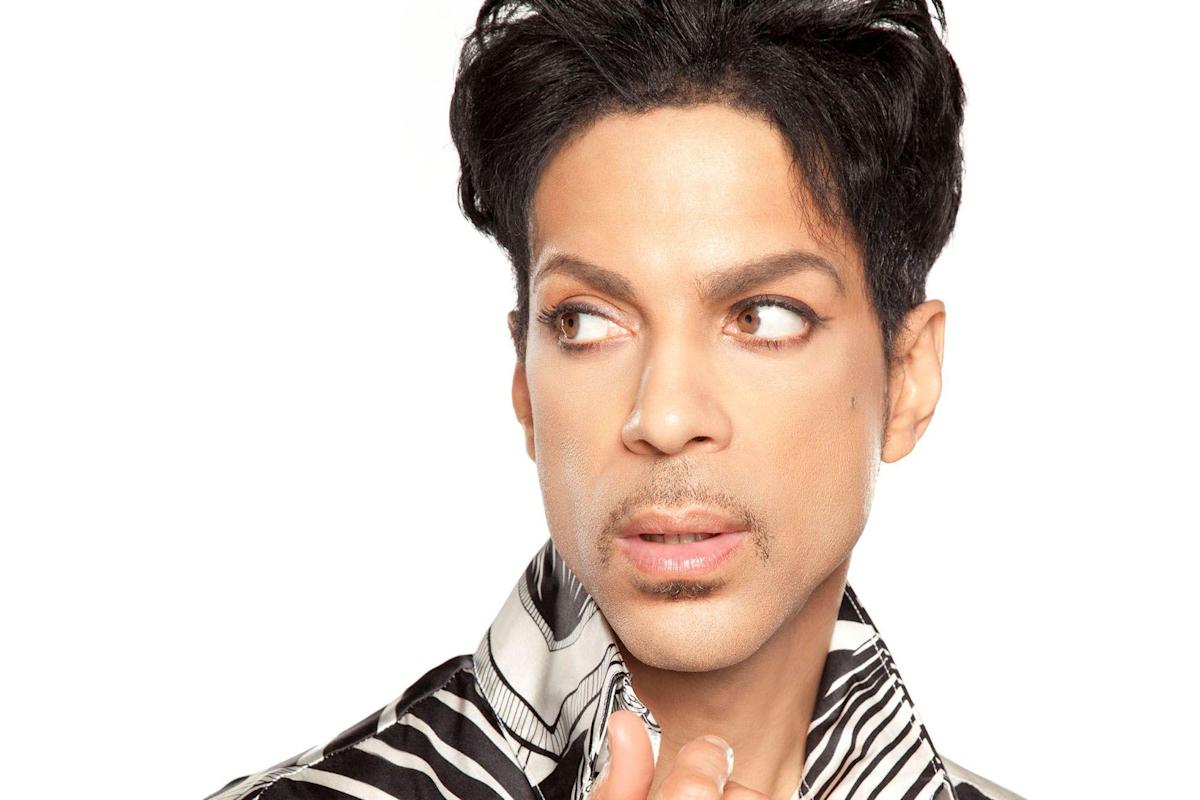 While planning the album support tour Purple Rain, Prince suffered a spectacular accident that changed his life. It all started with a project that he would incorporate on stage: singing a song live in a bathtub, at a considerable height from the floor.

During a rehearsal of the scene in a Minnesota stadium in 1984, the bathtub where the musician had climbed to prepare the performance broke and the artist suffered a severe fall. According to those close to the musician, it was from that accident that the addiction to painkillers began that caused his death, in 2016.

The new biography of the singer, Nothing Compares 2 U: An Oral History of Prince, reveals through various voices how the events occurred. “The bathtub fell about 3 or 4 meters with him in it. I’ve never moved so fast in my life, “recalls Alan Leeds, Prince’s tour manager at the time. He adds: “After that, his back hurt day after day. Then, in Los Angeles, he slipped and injured his knee. He got some meds and finished the tour, but I don’t think his hip and leg were completely normal after that. “

These incidents, as recalled by people close to the superstar, marked the beginning of a life of pain for Prince, likely leading to the addiction that killed him. The musician died in 2016 from an accidental overdose of the synthetic opioid fentanyl. For those who knew the artist, this was a paradox, since the artist stood for years against substance use.

“In adolescence we would go out and smoke, and he would say, ‘Oh, look at you! Your eyes are red! And we were like, ‘Oh man, come on.’ He was square, ”Prince’s cousin Pepe Willie notes in the book. During those years, the star experimented with drugs only once, surprising his friend and future Time frontman Morris Day by asking him for psychedelic mushrooms, an experience that did not go well.

Prince rejected drug use throughout much of his life (Kevin Mazur /)

In the 1980s, with large amounts of cocaine in circulation, Prince would sometimes record entire days in the studio fueled not by drugs, but by candy. “In his marathon sessions, he ate cake. He loved the cake, mainly vanilla with chocolate frosting, “says Susannah Melvoin, Prince’s ex-fiancee and a vocalist in several of his bands.

The singer also did not tolerate drug use by his band members. “He had borderline paranoia about having someone around him who was high,” says Leeds.

Therefore, it was a shock to his surroundings when, at the time of the commercial failure of the 1988 album LovesexyPrince began taking ecstasy and hallucinogens recreationally. “He started using hallucinogens with his then-girlfriend Ingrid Chavez and with new people, which was a red flag,” says Jill Jones, a vocalist who shared music and friendship with him.

While dabbling in it, the singer was also dealing with the constant pain of his physical injuries and, as he did not like doctors, he would have started self-medicating as early as the early nineties. Morris Hayes, a keyboardist for Prince for nearly two decades, believes the artist was in rehab in 1994.

While no one is sure when it escalated, Prince relied on opiates in his later years to keep his pain at bay.

“I think what controlled him was his drug addiction,” says Wendy Melvoin, Susannah’s twin sister and guitarist for The Revolution. “His use of painkillers was probably longer than some of us might have thought because when he started having his aches and pains, I think he really trusted them,” he added.

“I feel like the whole fentanyl thing was that he escaped the pain in his hip like that and got out of hand,” said Mark Brown, the bassist whom Prince christened Brown Mark. “I needed something to take away that pain, but then the addiction set in.”

Prince died on April 21, 2016, at age 57. Jones noted that when he passed away, there were “thousands of pills all over the building.”

“He did not use drugs like a hedonistic rock star, but like so many working-class Americans who need pills so that their bodies don’t break during the workday,” said Touré.