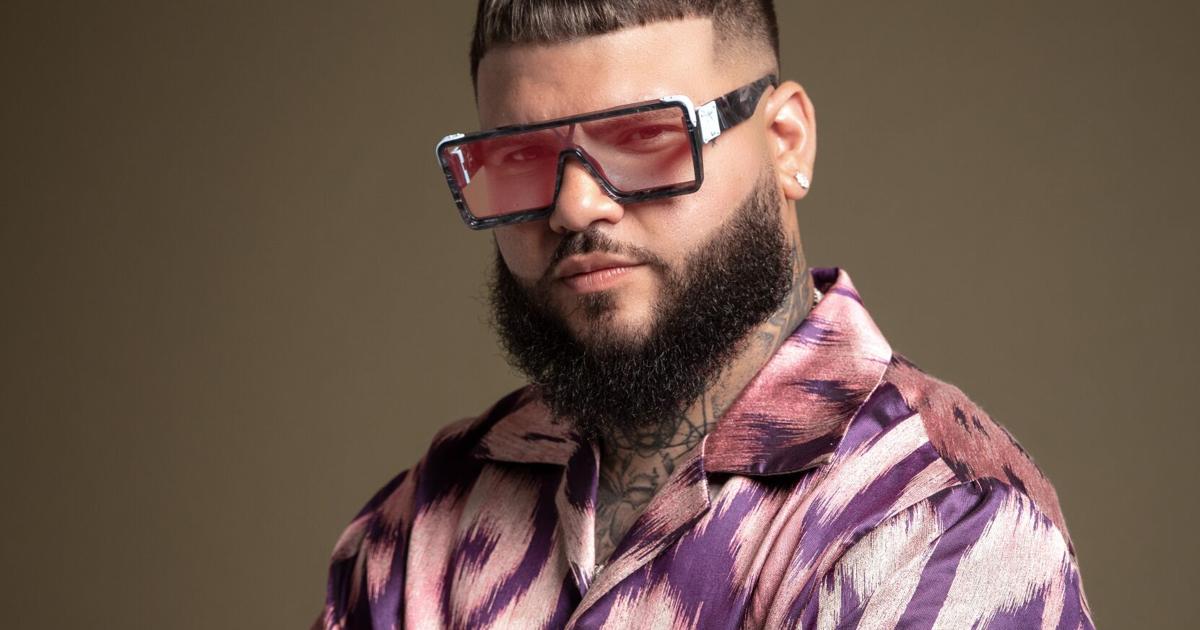 The urban music interpreter Carlos Efrén Reyes Rosado, artistically known as Farruko, will be interviewed by state and federal authorities about the party that took place, apparently illegally, in the public residence Virgilio Dávila and in which they performed artists like Rosalía, Rauw Alejandro, Randy ‘Nota Loca’ and Rafa Pabón.

Sources from the group of investigators made up of prosecutors from the Department of Justice, health inspectors, officers from the Police Bureau, personnel from the Department of the Treasury, and various federal agencies, will question Farruko, who apparently hired the artists, musicians, and police officers. security that carried long weapons and even the company that installed the portable latrines.

Meanwhile, federal authorities were also reviewing the visa granted to Rosalía to reside in the city of Miami, in the state of Florida, and whether there was any tax payment to the federal internal revenue service for her presentation in Puerto Rico.

The group of researchers will hold a meeting to outline strategies, while a group of agents were citing different people who were linked to the event.

At least six private security guards have already been identified, it was said.

Rolando Santa, the producer of shows who last Monday disassociated himself from the organization of a party at the Virgilio Dávila residential complex, in Bayamón, of which several videos have been posted on the networks, one of them of individuals firing rifles into the air. assault, he was interviewed yesterday, Tuesday.

According to police sources, Santa received approaches from people linked to Farruko to participate in part of the production of the event.

Farruko, 30, was sentenced on June 19, 2019 to probation for a case of failing to declare $ 51,802 that he concealed in his footwear when he returned from a trip to the Dominican Republic. Federal Judge Gustavo Gelpí ordered the confiscation of the excess of $ 10,000, which he did not declare.