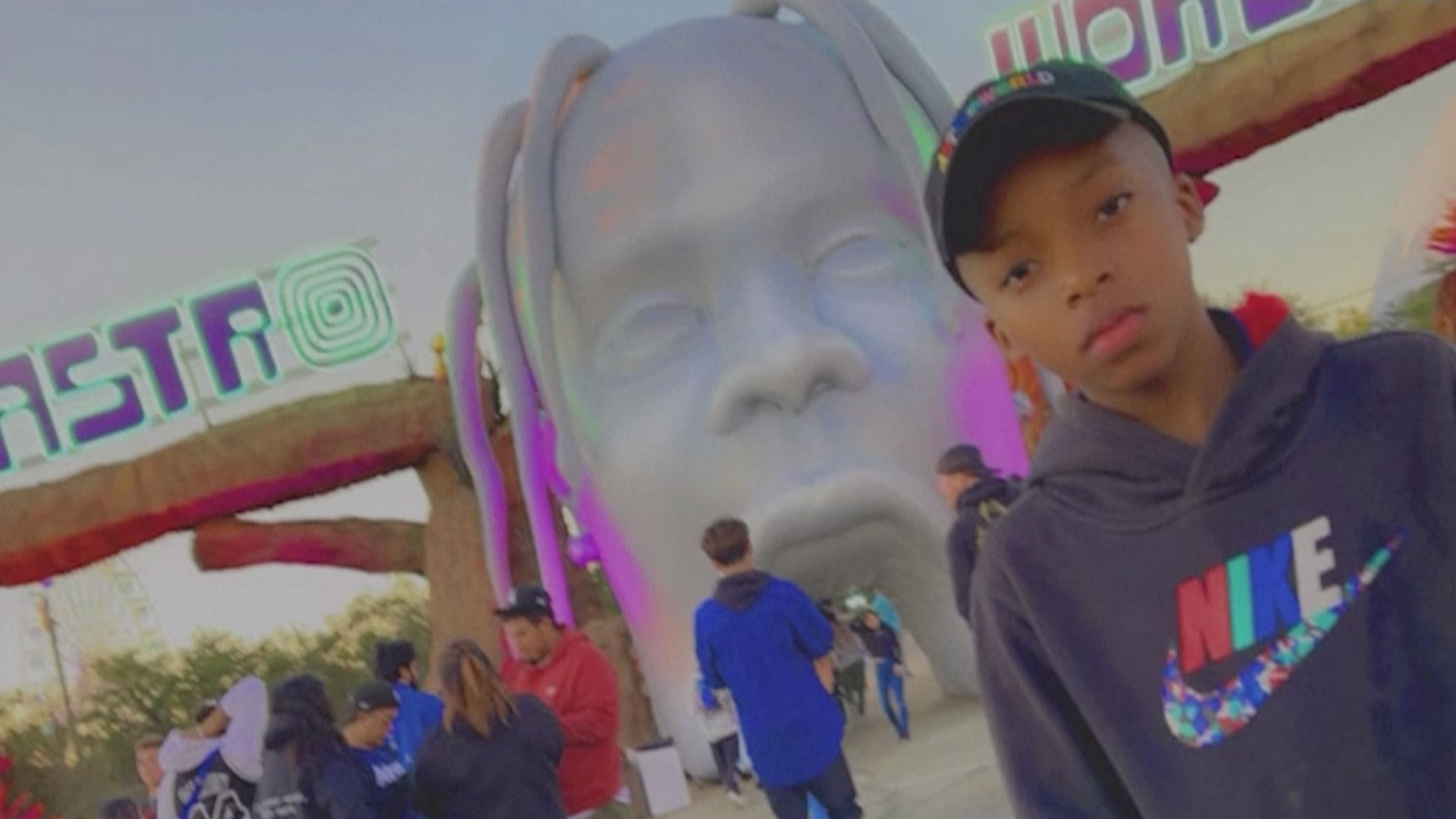 A 56-page plan of operations for the astroworld music festival that was held in Texas last Friday included protocols for dangerous scenarios, such as an active shooter, bomb or terrorist threats and severe weather, but no information on what to do in the event of a human avalanche.

That is what authorities believe happened on Friday night, when eight people died after the artist Travis Scott took the stage at the outdoor festival in Houston, which it is now the focus of a criminal investigation. Authorities have said that 50,000 people attended the event.

“In any situation in which large groups of people gather, there is the possibility of riots or civil disturbances that could present a serious risk to the safety of employees and assistants,” says the plan, obtained by the AP agency. .

“The key to properly dealing with this type of scenario is proper crowd management from the moment the doors open. Crowd management techniques will be employed to identify potentially dangerous crowd behavior in its early stages in an effort to prevent riots or civil unrest, ”the document added.

If crowds display threatening or destructive behavior, security and a supervisor should be notified, according to plan.

Experts say crowding deaths occur because people are crammed into such a tight space that they cannot receive oxygen. Usually it is not because they are being trampled on.

None of the people in charge of Astroworld’s security and operations have responded to requests for comment from the AP agency.

More than 20 lawsuits and a criminal investigation against Astroworld

More than 20 lawsuits have already been filed accusing organizers and staff of failing to take proper crowd control measures.

Attorneys representing the victims had access to the event grounds Tuesday to inspect and photograph the site. Ryan MacLeod, who represents several people injured during the concert, said the area appeared to have no place for people to exit once they entered.

More than 300 people were treated at a field hospital at the site and at least 13 were hospitalized. Eight people lost their lives. They were between 14 and 27 years old.

Houston Police Chief Troy Finner said Monday that had met with Scott to discuss security concerns before the rapper performed on Friday. In a statement released by the police department, Finner said Scott’s chief of security also attended that meeting, but did not provide details of the meeting other than that it had been “brief and respectful.”

Police and fire investigators have said they are reviewing surveillance video provided by concert promoter Live Nation, as well as dozens of clips of people at the event that were widely shared on social media. Authorities have said that part of their investigation will include checking whether Live Nation and others behind the festival adhered to the plans presented.

Live Nation said in a statement Monday that it will offer full refunds to all attendees.

The firefighters had no direct communication with the organizers

For his part, the head of the Houston Fire Department union alleged that the firefighters had not been present at the festival and that they were not given radios to communicate directly with the organizers.

Marty Lancton, president of the Houston Professional Firefighters Association, said firefighters had asked festival organizers for a radio so they could be in direct contact with each other. Lancton said firefighters received a list of cell phone numbers to call during an emergency.

“We do not use cell phones for emergencies. We use radios. We need direct contact because as situations unfold, seconds matter, ”Lancton said.

A group of four firefighters had been parked inside a mobile command van in a nearby parking lot since 7 a.m. Friday. Without direct communication with festival organizers, firefighters inside the van monitored six different radio frequencies to keep up with what was happening, he added.

Festival organizers had contracted with New York-based ParaDocs to handle all medical services at the festival. A 22-page plan that the company presented to local officials before the festival said they estimated about 70,000 attendees, more than the actual number of people who attended the concert, and that it planned a daily staff of more than 80 emergency physicians, registered nurses and supervisors.

ParaDocs said in a statement Tuesday that the company was “prepared for the size of the venue and expected audience with a trained team of doctors and EMTs” and was cooperating with investigators.

For his part, Travis Scott, who founded the Astroworld festival, said that would cover the funeral expenses of the victims.

It could be several weeks before coroners release the causes of death, said Michele Arnold, a spokeswoman for the Harris County Institute of Forensic Sciences.