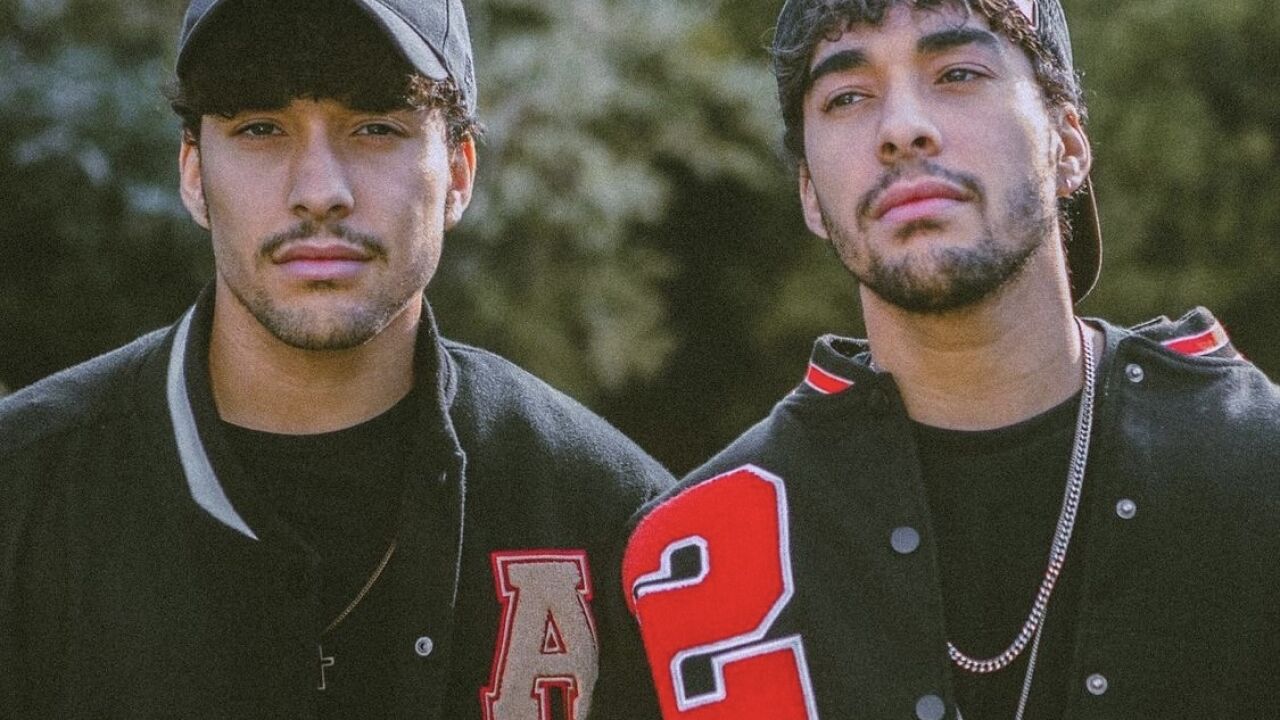 And it is not the only one. Aitana also released a preview of her latest single, In the carvia TikTok, with a millimeter choreography and simple enough so that, in a matter of hours, hundreds of accounts used the sound to publish their version, and create a new viral dance. All this not yet out on the market.

The full version of In the car hard 2:07 minutesand is the perfect example of how TikTok and the platforms of streaming They have transformed the music industry and shortened the length of songs. Now the record companies seek to release music so that they go viral, but some artists like Adele refuse to contribute to it.

However, the platform’s algorithm can bring songs from years ago back into focus, if they are lucky enough to become a new trend.

Knowing this, the British DJs ‘Altego’ got Britney Spears to rock again from their London room global chartsafter years without releasing new music, thanks to the remix they made from their song Toxic (2005) with ponyfrom Ginuwine (2014), who the artist herself has published on her social networks.

Behind the ‘Altego’ brand are Lukas and Michael Fernandes-Pense, two 23-year-old British twins who already have over 1.5 million followers on TikTokwhere they have gained fame with videos in which they are dedicated to merging different songs.

“We always wanted to make music together, and we knew we could do great things. But we didn’t know which path to take to become singer-songwriters, whether to start a band or whether to use TikTok to achieve it,” the Fernandes-Penses say in a virtual interview with Raise your Head.

Both have studied a course in musical composition at the University of Brighton, and they assure that before TikTok they also spent the day producing songs and testing mixes. So, they simply transferred what they did on a daily basis to the networks. And they managed to dazzle TikTok users.

And also their changing algorithm, which they refer to as ukind of god, to which you have to sacrifice a lot of work time. “I think the only way to hack the algorithm is to control the time you post, or post a lot on a daily basis, between three and four times”, says Luke.

So are completely dedicated to TikTok. In fact, Michael admits that with the pandemic he lost his job and had to subsist on Universal Credit (British Minimum Vital Income).

While one prepares the final versions of his publications, another monitor which are the songs that are currently playing the most on the social network, to always be up to date. Sometimes they themselves are the ones who select the songs that they are going to mix, and other times their own followers are the ones who write them new suggestions in comments.

thus was born Toxic Ponywhich already has more than 24 million views on Spotify, and which remained in the Fernandes-Pense mobile archive for almost a month, until its time came around Christmas. In the first hour it already exceeded 100,000 likes.

Spears and Ginuwine’s label, Sony Music, contacted the brothers and proposed to launch the full version on digital platforms, giving them the rights and accelerating the process. “It was all very simple. We all wanted to publish it as soon as possible because it was booming. We did not waste time”, they admit.

Because TikTok marks the beat of the entire industry and also democratizes the sector. That artists like Britney Spears owe her sudden success to two young Brits she doesn’t even know in person is a sign of change. And also a warning to the major record companies, that anyone with a phone and internet access can be the new musical sensation overnight.

For Altego, TikTok has given him wings to fly. Now their goal is to release their own music, and they have just closed their first face-to-face gig in London for next June. From the room of the family home, to performing before thousands of people. The magic of the internet.