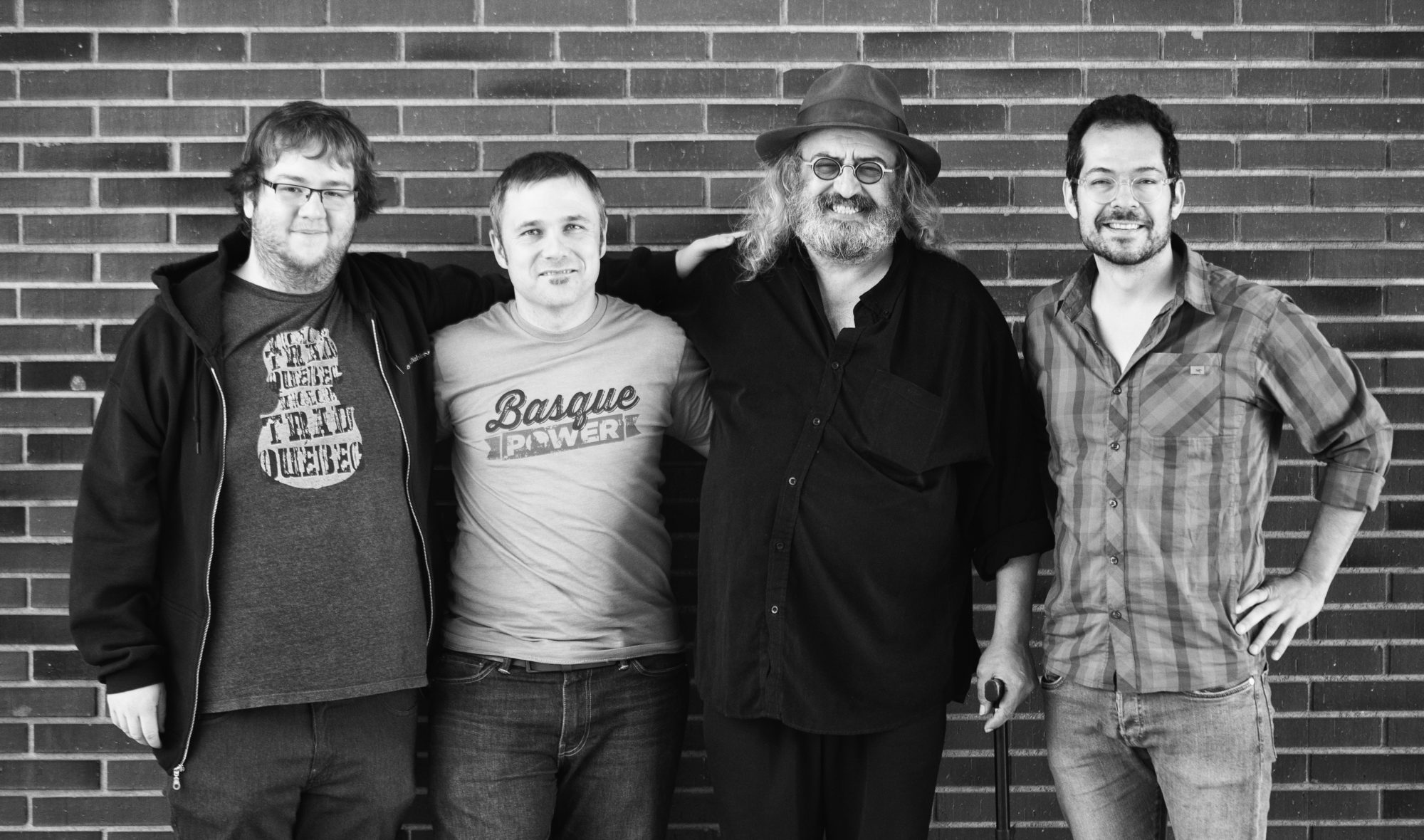 Folk will sound again this 2021 in Vitoria-Gasteiz, since the Aitzina Folk will present its program in a few days. However, this year the solidarity festival has organized a previous concert. A) Yes, Yves Lambert Trio and Xabi Aburruzaga Trio They will perform jointly at the Iradier Arena. In this way, the festival continues with its objective of “supporting international folk culture and also local musicians.”

This concert will be held on October 10 at 7:00 p.m. at the Iradier Arena and they are already at tickets are sold for 15 euros on the Kultura Bizia website. 20% of the proceeds will go to research on ataxia telangiectasia, the same purpose pursued by the Aitzina Folk.

In this way, the festival continues with its solidarity vocation to support research on ataxia telangiectasia. It is a genetic and neurodegenerative disease that still has no cure, and which has two affected boys in the Basque Country and around 30 throughout the State.

It will soon present its programming, which will take place between the end of October and the end of December this year. Will do it with some surprises and highly anticipated concerts, assures the organization.

The collaboration between both groups emerged in 2018, taking advantage of the Canadian’s visit to the Basque Country for the album Bost that Aburruzaga premiered at the Aitzina Folk in 2019. Later, Yves invited Xabi to play at his concert and from there many ideas and the project arose Euskadi / Quebec Connection. In this concert both artists will perform their repertoire with their musicians and will perform a joint finale where they will share their songs.

Lambert was a co-founder and member for 26 years of the Québec cult group La Bottine Souriante. In 2004 he formed the Bébert Orchestra, and later his trio in 2010 with Tommy Gauthier and Olivier Rondeau. All his works respect the balance between authenticity and tradition, wasting humor on stage.

Yves’ trio will share the stage with the trio of the great trikitilari and composer Xabi Aburruzaga (Portugalete, 1978), who has won several awards playing both the piano and diatonic accordion. This great artist has recorded five albums, has performed in numerous countries, has won the ‘Ortigueira International Festival’ and has collaborated with other musicians such as Oskorri, Gwendal, Alasdair Fraser, Carlos Nuñez, Kepa Junkera, etc.