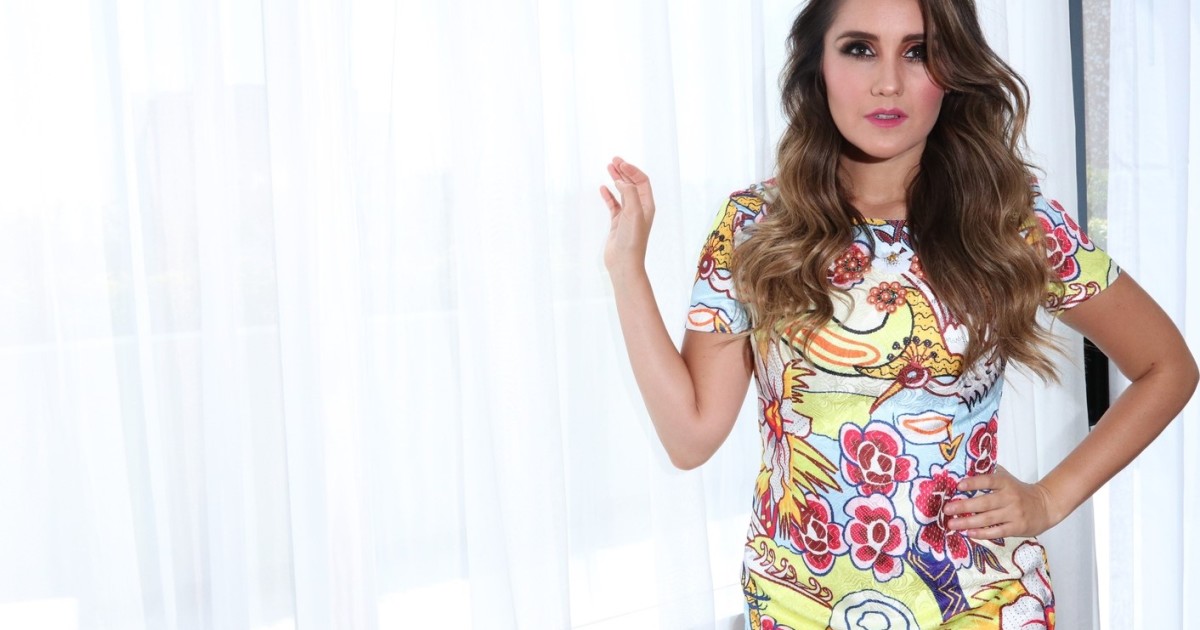 In her new musical story, Dulce María joins the royal singer-songwriter Marcela de la Garza to give a voice to the woman who is not respected or valued in a relationship.

The former RBD released on Friday her new single, “Amigos Con Derechos,” in which she refers to the woman who gives everything, but has no right to love.

With a musical proposal different from the classic pop, the 35-year-old interpreter includes certain elements of folk and country, with instruments such as the violin, guitars and electric piano.

“It is a story that perhaps many of us have lived, in which you have the friend with whom you want something more and not only to be as friends with rights, who seeks a more formal relationship and no longer be an emergency exit,” said Dulce .

“It’s like saying: ‘I’m not going to be plan B for you anymore’, it’s a song that when I wrote it with Marcela de la Garza we had a lot of fun”.
Although it is a subject that they wrote some time ago, it came to light this weekend; the song will be included in the disc that the interpreter prepares entitled Origin.

“The response has been very nice because it is something that perhaps has happened to all of us,” he said.

The theme is now available on all digital platforms.

It is the sixth single from Dulce’s totally authored project that will be out soon and from which the public has known singles such as “Más Tuya Que Mía”, “Te Daría Todo”, “Never”, “What You See Is Not What I Am” and “You and I”.

“It was very fun to write it because we laughed a lot,” she said when talking about the moment in which she and Marcela were inspired.
Dulce, who is happily married, assured that it is okay at some point in life to try “free love”, but it is not cool to be anyone’s choice.

“My life has changed and everything has also been very fast,” he said, “I got married in 2019, then the pandemic came, I got pregnant, it has been a drastic change, but the truth is that all my life I have thought about it. love, I lived what I had to live, and I feel that Paco (Álvarez), my husband, arrived at a time when I already knew what I wanted ”.

For this reason, she indicated, she feels very calm on the emotional side.

“(Before) I was working and working, everything was incredible, but I always had that emptiness with whom to share and I found a man who believes in love like me. He is dedicated and profound.”

In the same way, she commented, she really enjoys her role as mother of little María Paula.