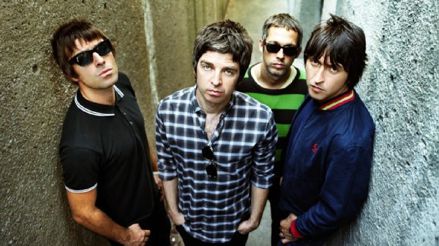 Even though the time of the 80s is known as the age of rock, many 90’s groups they reaffirmed that rock is not dead.

Although the 90s time was known for spreading pop, many rock bands also had popularity at this time, although it is impossible to mention only one group, since there are multiple groups and styles of Rock that completely changed the vision of this genre for fans.

The world in crisis and music as an escape

In the 90s the world went through different crises, that is why thousands of people needed Music to forget the problems that were happening worldwide, the death of Princess Diana, the trial of O. J Simpson, the Gulf War, among other catastrophic events that made young people flee from that reality.

The groups that proved that Rock was not dead

There were many groups that began to create music inspired by the environment of the problems that nobody wants to hear, the Oasis band becomes one of the most popular Indie bands in history rescuing the sound of classic stadium rock, Blur, the band from England It also changed history because it changed Indie rock and they took the pool of leaders from britpop synthesizing albums that they told the story of the United Kingdom.

Secondly Radiohead took advantage of the ball of recognized independent bands that did not focus on pop, it became an experimental band since all the songs are composed in a modern classic style. The Chemical Brothers were responsible for showing that electronic music could be linked with other genres, they mixed real instruments with bits of electronic music and they became a great example for young people who wanted create music from your computer.

Green Day showed that punk had not died, evolved it to keep it current in the world of music, and this band is still valid thanks to their talent to create Unforgettable songs based on problems.

Music will always work as an escape from reality, a means to face problems, especially when we talk about rock and classics, although some groups have already disappeared, his music remains unforgettable.

The 90s musical groups that proved that rock is not dead