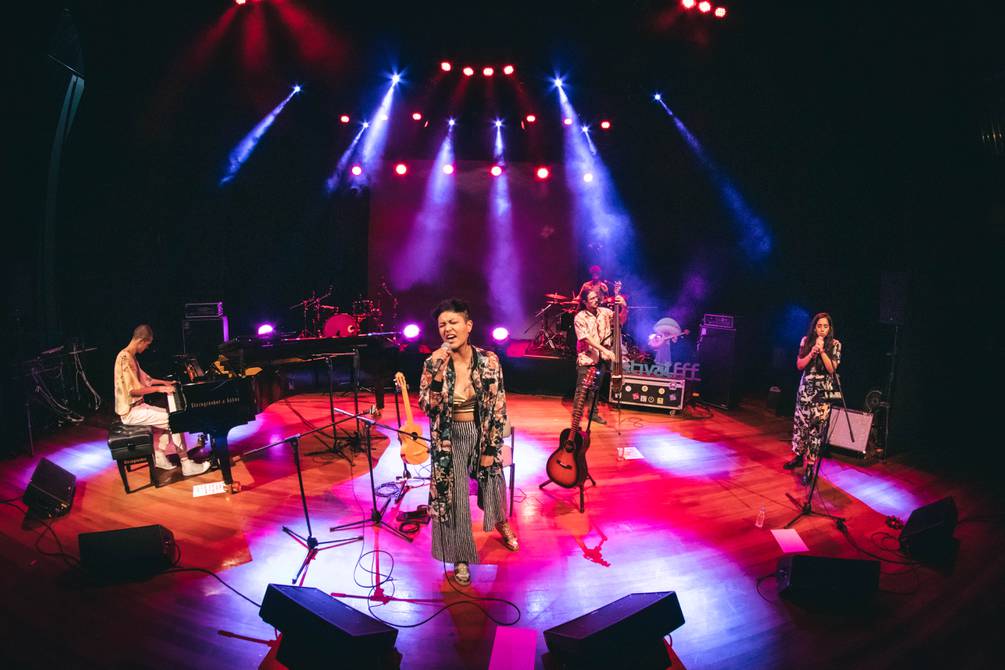 The event seeks to socialize and promote cultural events of this style. 15 national bands will be the ones that will show their talent; there will also be guests.

The Festivalfff was born in Ambato, in 2003, out of the need to demonstrate the richness of national music. It is one of the emblematic events that the country has regarding the diffusion of influences in the musical field. For this year will be presented: tropical post digital, metal, hiphop, mixed sound proposals of electro-acoustic plus acoustic, dreampop, indie folk / alternative, bold urban, fusion of Ecuadorian music and world music, rock alternative, jazz instrumental, afro marimba music, electropunk, rock Ecuadorian. Fifteen Ecuadorian bands will participate in this event, as well as four international bands, fruit of the Festivalfff exchange with Rec Beat from Brazil and Imesur from Chile.

The juries Grecia Albán (singer-songwriter, independent producer), Fabiola Pazmiño (producer of Teatro Nacional Sucre) and Juan Pablo Viteri (researcher, USFQ academic) were in charge of collaborating on the curatorial proposal of the Festivalfff 2021.

In 2018, the Festivalfff was named as Emblematic Festival 2018-2021 by the Institute for the Promotion of Creativity and Innovation (IFCI) and the Ministry of Culture and Heritage (MCYP).

Fabiola Pazmiño, from the Sucre National Theater, said that it is not only a pleasure to be able to organize this type of event, but it is also a responsibility to both the artists and the community. The presentations were already recorded at the Fundación Teatro Nacional Sucre, MZ14 of UArtes and at the Casa de la Cultura Nucleo del Azuay.

There will also be productions of academic activities, such as the Ibero-American Music Forum “Sound connections / relationships in Latin America”, free online workshops and the Fifth National Assembly of Independent Musicians and Composers.

The forum will discuss topics such as “The power of managers” and “Create, compose and share”, among others. (I)