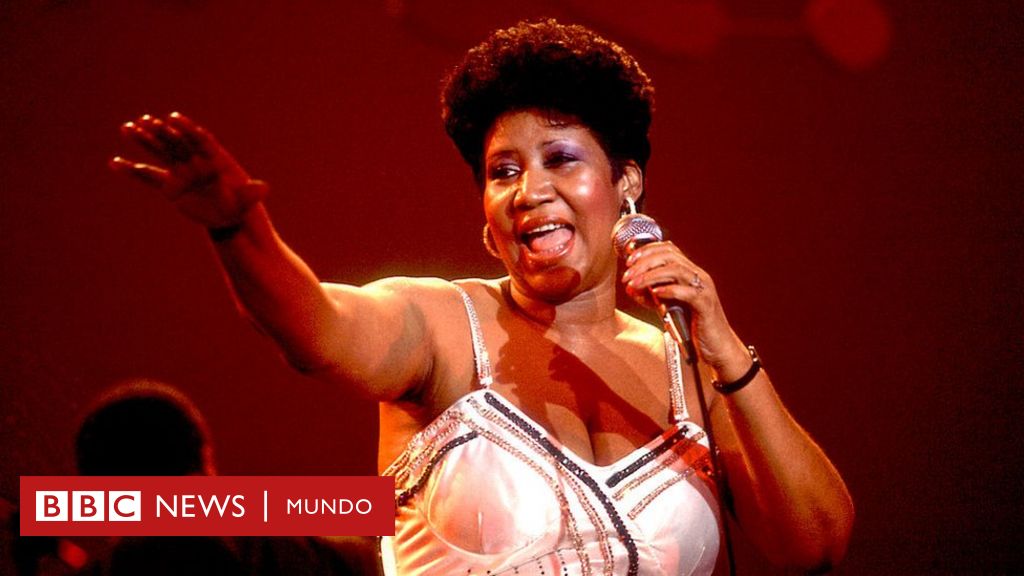 Nearly two decades after releasing its list of the “500 Greatest Songs of All Time,” the magazine Rolling Stone finally updated his famous ranking.

For the new selection, the American publication says that it summoned more than 250 artists, musicians and producers, as well as critics and journalists of the music industry.

“Each one sent a ranked list of their top 50 songs, and we tabulated the results,” the magazine explains.

In total, they chose about 4,000 songs and from there came the list of 500, predominantly hip-hop, country moderno, indie rock, reggae y R&B.

Of the new 500 songs selected, solo there are three themes of music in Spanish and one from portuguese. The rest are songs in English, most of them released in the United States.

“The result is a broader and more inclusive vision of pop, music that continues to rewrite its history with each beat,” says the publication.

Of the 10 songs voted the best of all time, eight are classics from the last century.

By telling the story behind Respect, Rolling Stone notes that the song “catalyzed rock & roll, gospel, and blues to create the soul music model that artists are still looking for today. “

“In his 1999 memoir, Franklin wrote that the song reflected ‘the need of the average man and woman on the street, the businessman, the mother, the firefighter, the teacher; they all wanted respect.’ We still do.” Add.

The songs in Spanish were not among the most named by the musicians and experts in charge of the selection.

This despite the fact that Rolling Stone ensures that the list contains “more” Latin pop among the genres of the new ranking.

Daddy Yankee and his 2010 song “Gasoline” is in the post 50, the song in Spanish that reached the highest on the list.

“Daddy Yankee unleashes his dizzying verses with so much power that the song feels like it could catch fire at any moment, even decades later,” he highlights.

In a distant place 351 the song is coming African Spearhead (Umbabarauma), by the legendary Brazilian musician Jorge Ben.

Then the queen of tex-mex, Selena, appears in the post 405 with your theme “Forbidden love”.

The queen of Cuban salsa Celia Cruz with his song “Life is a party” reached the position 439.

And finally the Mexican-American musician Santana appears on the site 479 with “Hey, how is it going”, the famous song composed by Tito Puente.

Remember that you can receive notifications from BBC News Mundo. Download the latest version of our app and activate them so you don’t miss out on our best content.