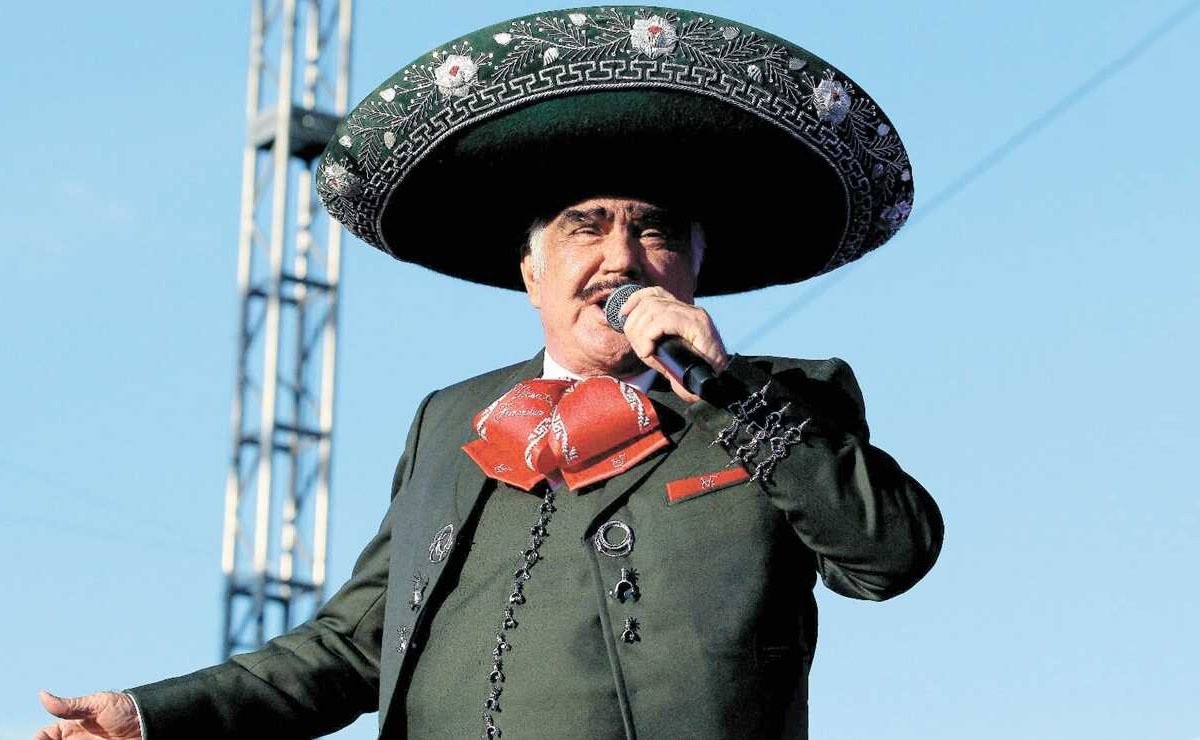 In the social networks of Vicente Fernandez A video has been revealed that has been quite emotional for his followers and that many assure could be a farewell for his audience; however, it has been discovered that it actually dates from the year 2020.

The recording has been shared on the official Facebook account of Vicente Fernandez Gomez on January 2, 2022; However, the same users have discovered that the video that has been designated as a goodbye for their followers actually dates from a year ago, since it had already been shared on their YouTube channel.

In the recording you can see The Charro of Huentitán touring his ranch Los Tres Potrillos, this next to a companion. The singer Vicente Fernández explains to his audience that in addition to music and stages, the ranch is one of his greatest loves.

It may interest you: Octavio Ocaña, moving message, “I am so devastated”

The idol of Mexico travels the place and also gives a huge gift to his followers by interpreting some melodies while he rides, showing that the power of his voice was always with him until the last moment.

Vicente Fernández can be seen healthy and strong dressed in a sky blue charro suit and enjoying his love affairs, singing and his ranch. Alejandro Fernández’s father confessed that he was not connecting; however, that he would do it when a foal was born or something like that.

From the beginning of the video, the singer also showed his love to his audience and especially how much he missed them, as we remember he was already away from the stage, something that surely was quite difficult for him.

Good morning, here touring the ranch. Greetings to all my family from all countries. You and the ranch are my life, my passion. He sent them a very affectionate greeting, a very great blessing; have a great time with your loved ones.

But what shocks the most ardent admirers of Vicente Fernandez It is the way in which the artist, one of the greatest representatives of Mexican music, says goodbye to them.

I don’t like to be sending things very often, but I will continue sending them there, when a ‘foal’ is born or something. I love you so much. Thanks a lot and goodbye.

On the eve of the New Year’s festivities, Fernández’s audience was shocked by a recording shared by Alejandro Fernández in which he can be seen singing next to his mother Doña Cuquita one of the most emblematic songs of El Charro de Huentitán.

“Thank you very much and goodbye”, reveal a video in which Chente says goodbye?

They had to see their favorite band: rock couple sees their son born in the middle of a Metallica co...
Must-see festivals this summer
Thanks, Locomia.