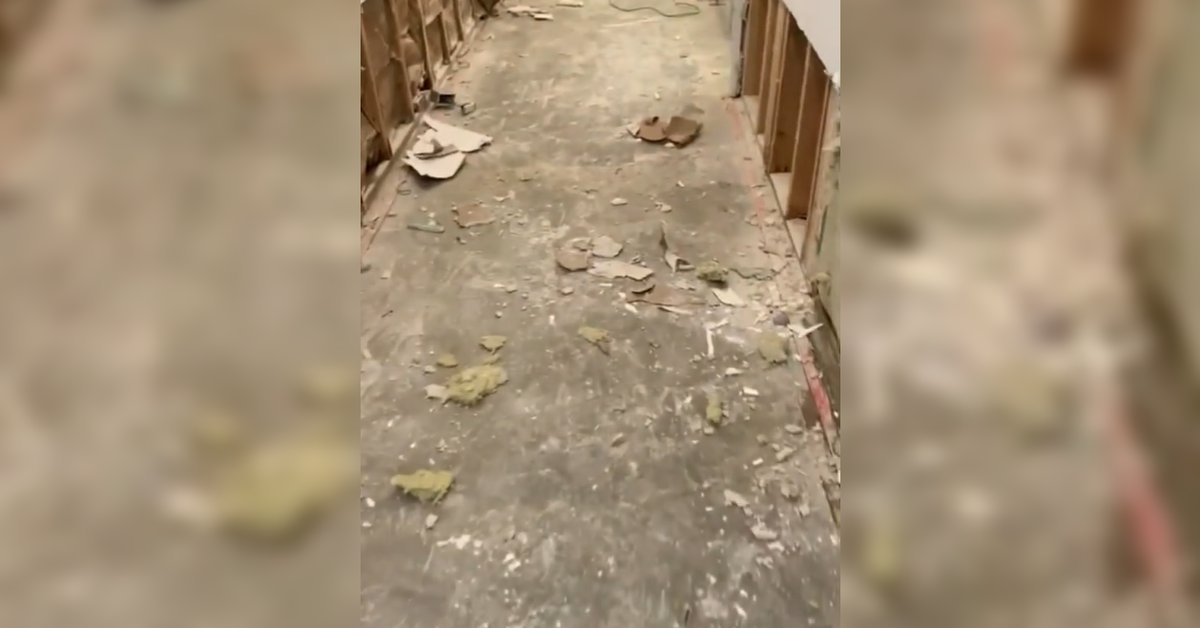 A few days ago the remaining storm of the Hurricane “Ida” caused numerous floods and accidents in several northern states of the United States, which caused the death of 46 people and huge material losses in New York, New Jersey and Pennsylvania.

Thalia, who has lived in New York since she married the American businessman Tony Mottola, was one of the many victims of the great storm that hit the city.

Despite living in a exclusive residential area In the city, the Mexican singer was not saved from suffering damage to her home and material losses, which she showed to her Instagram followers in a video posted on her official account.

In the video that the singer accompanied with his song “Follow”, Thalía exposed the various garments that were wet and stained with mud that the flood brought home. Among the damaged, numerous pieces of footwear could be seen, among which were Versace and Prada sneakers, dresses and blouses that had been made exclusively for her, as well as various makeup items.

Likewise, the artist showed how workers removed a fragment of your home carpet, which was completely wet; in the same way, he showed how they removed the coating from the inside of the hallway walls of their housebecause they were ruined by the flood.

Thalía shared her sadness about the situation and sent a message to her followers: “In situations like this, it is clear to us that wealth that matters, is not the one of this world. The only wealth we have to procure is spiritualHe and the one that we build day by day with our actions, with our love and our faith, ”wrote the singer.

The singer showed the moment when her house was flooded Captures: @thalia / Instagram

After lamenting the terrible situation that thousands of people are experiencing at the moment, Thalía offered to help anyone who needs it: “We have to get up and continue, supporting each other by the hand. I know that many of our Latino brothers are struggling with this right now. What my help can do, please let me know”.

The singer showed a few days ago how her house was flooded little by little, under the screams of “What is happening at my house! No, no no, this is going to explode! “Thalía shared what happened in real time on her social networks.

Social media users released harsh criticism against the artist, since they affirmed that his laugh was out of place, although she claimed that she was so nervous that she couldn’t help but laugh.

Thalía turned 50 and celebrated with her family Photo: Instagram / @ thalia

The same way, they criticized his way of speaking English, because he mixed words and expressions typical of Spanish while describing what he was experiencing. and some more, they reproached her for “exaggerating”They argued that the singer has insurance that will cover the expenses, therefore the singer would not suffer economic losses.

Thalia celebrated his 50th birthday just over a week ago with a party on your private yacht accompanied with balloon arrangements and a surprise from Fireworks from an island in New York.

Through her social networks, the singer shared the following message with her followers: “50. And so I live my life ‘without-account’ from those bad experiences, but rather learning from them. No-count of the people who hurt mebut by treasuring the people who love me ”.

Lyn May asked the singers Thalía and Cher to be the godmothers of their babies
“My house was flooded”: Thalía spoke about the ravages of hurricane “Ida” in New York
How Thalía celebrated her 50 years