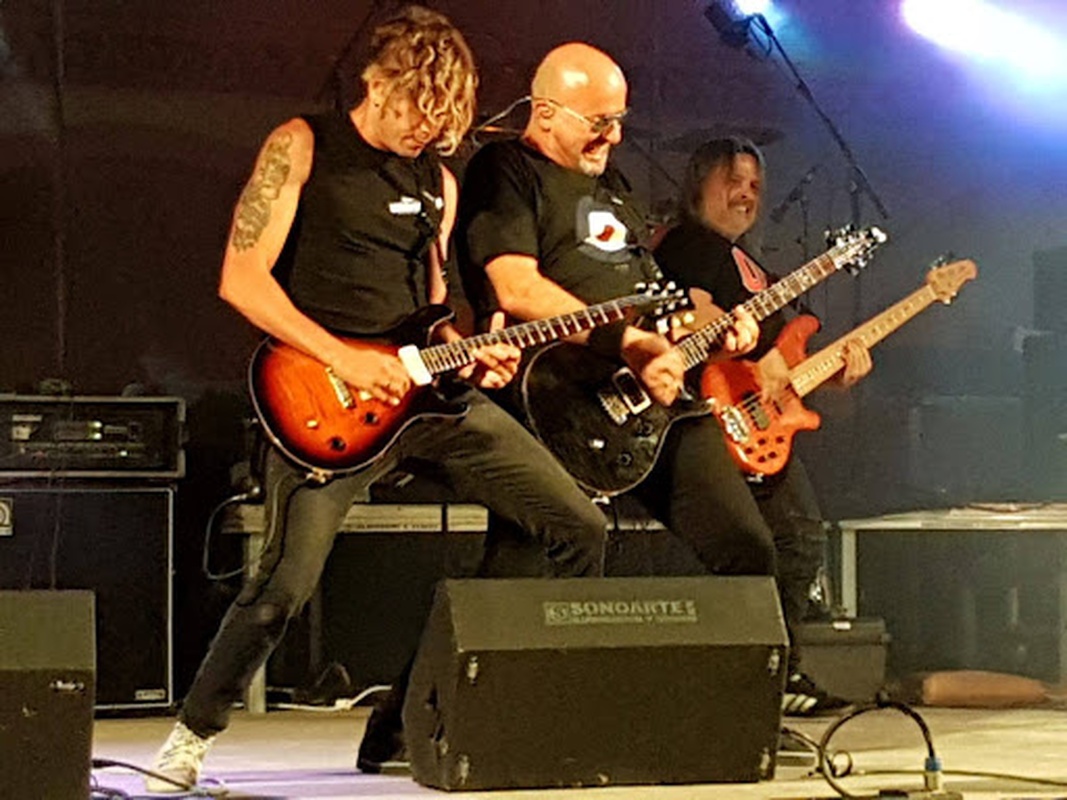 The municipality of Telde celebrates these days the San Gregorio festivities after the reading, this Thursday, of the proclamation by the lawyer José Ramón Dámaso, and faces a weekend full of music, leisure, culture and gastronomy.

The Councilor for Celebrations, Servando González, explains that the program designed by his department contemplates for this Friday, at 8:00 p.m., the inauguration of the VII Photographic Exhibition of the Enfoques collective (With) Macro in the Cultural Circle of Telde and the Los Coquillos concert (9:00 pm) in the square. The mayor reminds that people who wish to attend this musical show must reserve their ticket on the www.entrees.es platform and that 10 minutes after it begins, the seats that have not been occupied will be offered to people who wish to access the venue. bounded next to the stage.

On Saturday, the Plaza de San Gregorio and its surroundings will host the Craft Beer Festival (12.00 to 9.00 p.m.), an initiative organized thanks to the collaboration of the Department of Industry and Commerce of the Cabildo de Gran Canaria, through the Gran Canaria program. Canaria I like it. For this event, benches and tables will be placed where you can taste the drinks and the gastronomic offer also of the locals in the area, although this space cannot be used for mixed drinks, but for beers, wine and non-alcoholic drinks.

Within the framework of this festival, the Ron Vodoo Band will perform at 5.30 pm.

On Sunday, for its part, the Plaza de San Gregorio will host a day for families with a children’s playground, starting at 4:00 p.m. Likewise, with the collaboration of the Department of Physical Activity and Sports and the Gran Canaria Island Cycling Federation, the Cronoescalada Ciudad de Telde Memorial Tito Cabrera and the 5th test of schools of the Gran Canaria Championship will be held in the streets of this neighborhood. .

One more year, adds Servando González, the program includes the historical-ethnographic tour Remembering the Llanos de San Gregorio organized by the official chronicler and Favorite Son of the city, Antonio González, on Monday at 7:00 p.m. During the course of the event, a plaque will be placed in memory of the athlete Miguel Cabrera González, known as Tito Cabrera, in the place where he developed his professional work.

Later, the first cocktail contest will be held, which will feature a performance by the saxophonist Mr. Bordon (8.30 pm).

Telde opens with the Los Coquillos concert a weekend full of leisure, culture and gastronomy