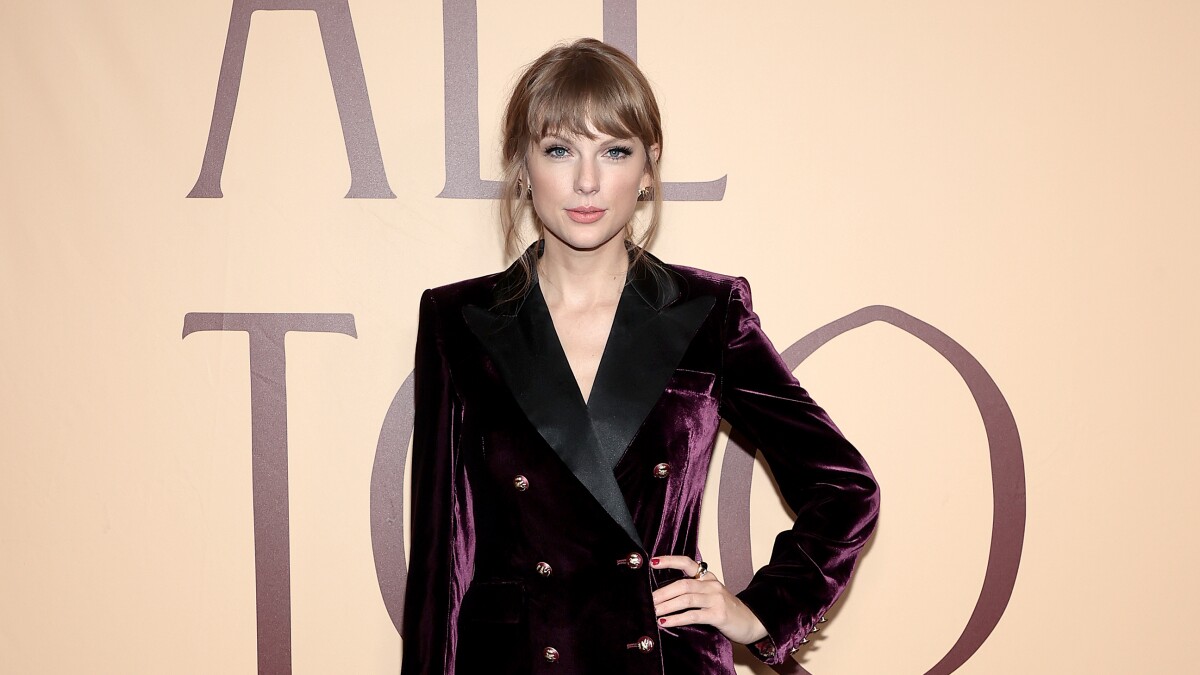 It would be the second video clip for “RED (Taylor’s Version)” in less than a week.

When Taylor Swift sets out to surprise and excite her fans, she does so by exceeding expectations. This week not only gave us the release of “RED (Taylor’s Version)”, but the next day he released the official video for “All Too Well (Taylor’s Version) (10 minute version” starring Dylan O’Brien and Sadie Sink.

As if that were not enough, that same day she appeared at a premiere function of the 10-minute clip in a movie theater in the United States and performed the song for the first time live, in addition, the next day, on Saturday, she was the musical guest. in the famous program Saturday Night Live, where he also performed this 10 minute song, meaning Taylor is unstoppable after the album’s release.

This Sunday, we woke up to another surprise from the singer: with a little teaser On his social networks, he announced that on Monday we will have another surprise music video, this time, directed by Blake Lively.

“SURPRISE! NEW MUSICAL VIDEO TOMORROW AT 10 am ET🚨 I finally got to work with the brilliant, brave and hilarious Blake Lively on her directorial debut. Join us as we raise our glasses and a little bit of riot,” posted the singer from almost 32 years.

Blake and Taylor have been friends for years, even Swift has been inspired and used the names of Blake’s three daughters for a song (Betty, Inez and James).

The “Blondie”, as her fans tell her, added to the publication a link to the video that is already counting the hours for its premiere, this is “I Bet You Think About Me (Taylor’s Version),” a song he plays with Chris Stapleton and which is part of the “From the Vault” selection, that is, the music that he had already written but that he did not release at the time, and which he gave another chance with the relaunch of “RED”.

It is worth remembering that when he first released “RED” in 2012, several of the crowd’s favorites fell short of singles, and ever since it became known that he would be re-recording it, fans have been very vocal in telling him which songs deserve one. second chance to receive promotion, in fact, Tay Tay herself said it recently in an interview, ensuring that she always checks what happens on the Internet, that she reads her fans and that she is very aware of their opinions on the singles that should have been.

For now, we have to wait until 9 am, CDMX time, to discover more about this new music video.