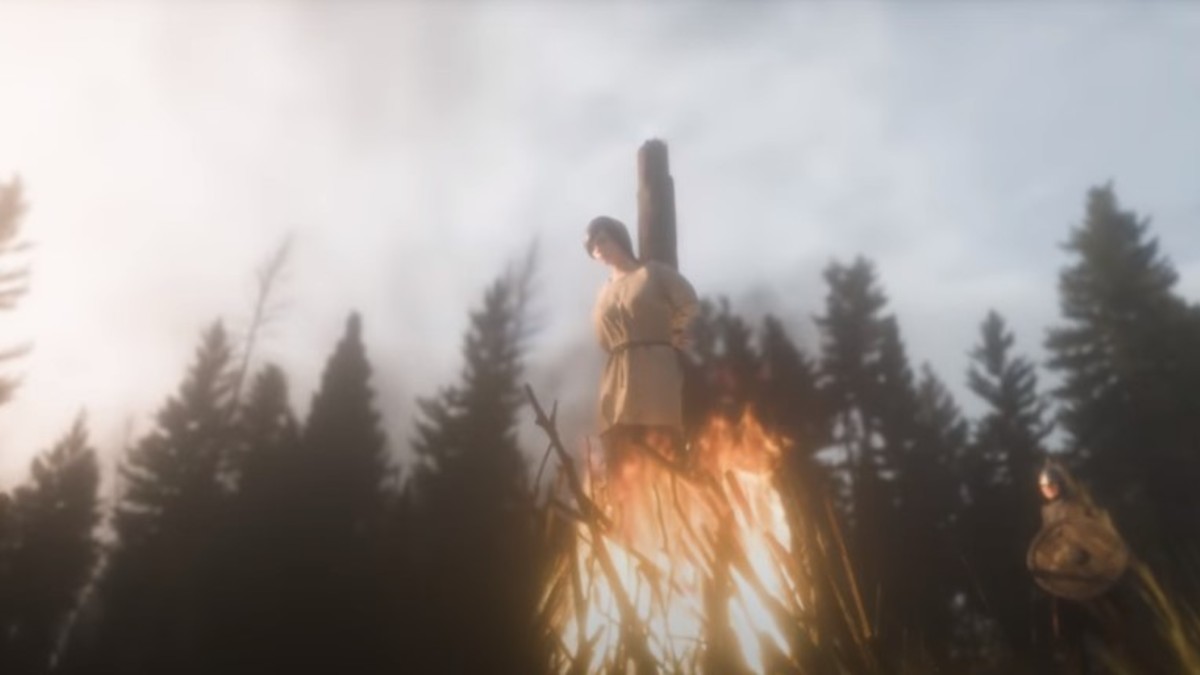 
Legendary guitarist Steve Hackett has already announced the release of a rock studio album titled Surrender of Silence which will be released on September 10, 2021 through Inside Out Music. The disc contains eleven new songs composed by the artist during the confinement, which for the first time, has completed two studio albums in the same year

Today, the renowned musician releases the third single of this new, ‘Natalia’. You can see the animated video below.

Steve comments: “The weight of the Russian nation – my music is mostly Slavic, inspired by all those classical Russian composers who tell the story of that emerging nation with its power struggles. Natalia is an ordinary Russian woman, constantly frustrated by a series of oppressive regimes. “

Surrender of Silence will be released on September 10, 2021 on a limited edition CD + Blu-ray Mediabook on slipcase, CD Standard Jewelcase, 2LP black on gatefold + CD and LP booklet and on digital album via Inside Out Music.

This album is completely recorded on electric: “I enjoyed the power of this album allowing me to shout with joy on the guitar… and once again flying over the oceans of different lands. It’s terrifying to creatively connect with musicians in far away places, especially when you can’t meet. We all have a voice in our cacophony sound and together we shout in the Surrender of Silence! ”

Here is the new video: